Gas leak claims 6 lives in a US poultry farm 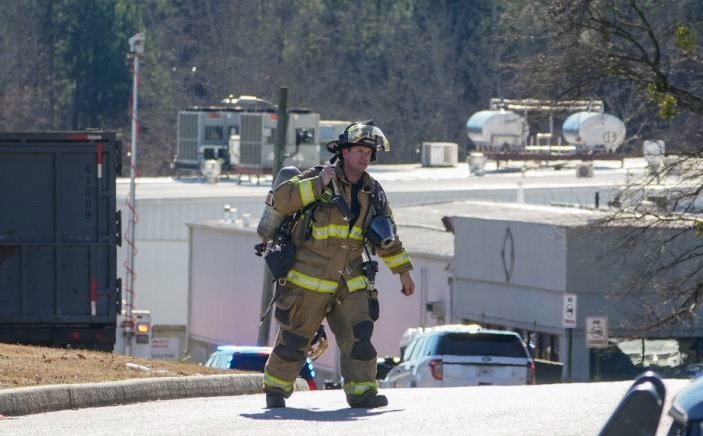 GAINESVILLE, GEORGIA: The Associated Press has reported a liquid nitrogen leak at a northeast Georgia poultry plant killed six people on Thursday and sent 11 others to the hospital, officials said.

At least three of those injured at the Foundation Food Group plant in Gainesville were reported in critical condition.

Poultry plants rely on refrigeration systems that can include liquid nitrogen. Sheriff’s deputies, the U.S. Occupational Safety and Health Administration and the state fire marshal were investigating the deaths and cause of the leak.

“It will be a lengthy process,” Hall County Sheriff Gerald Couch said. “It’s not something that’s quick.”

Foundation Food Group Vice President for Human Resources Nicholas Ancrum called the leak a tragic accident and said early indications are that a nitrogen line ruptured in the facility.

When leaked into the air, liquid nitrogen vaporizes into an odorless gas that’s capable of displacing oxygen. That means leaks in enclosed spaces can become deadly by pushing away breathable air, according to the U.S. Chemical Safety Board.

Gainesville is the hub of Georgia’s poultry industry, which is the largest in the country. Thousands of employees work across multiple processing plants around the city and much of the workforce, like in many meat processing plants nationwide, is Latino.

Workers who had fled the plant were gathered outside when firefighters responded to the leak Thursday morning, Hall County Fire Department Division Chief Zach Brackett said.

“Once the units arrived, they found a large contingent of employees that had evacuated, along with multiple victims that were in that crowd that were also experiencing medical emergencies around the facility,” Brackett said.

Beth Downs, a spokesperson for Northeast Georgia Health System, said five people died at the plant and one person died in the emergency room.