ONLY CHINA CAN DO THIS

Incentives to those WHO DO NOT TRAVEL 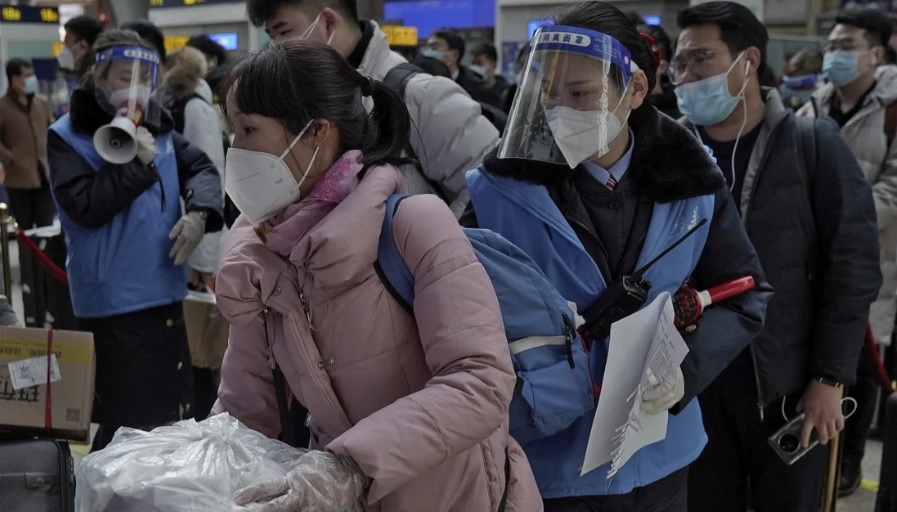 HONGKONG: SCMP has reported that China began its 40-day Lunar New Year holiday period on Thursday with measures in place aimed at limiting the spread of Covid-19
as it continued to battle sporadic outbreaks across the country.

The authorities announced 54 new coronavirus infections on Thursday, 41 of them locally transmitted, while the National Health Commission (NHC) said nearly 23 million doses of Covid-19 vaccines had so far been administered.

The NHC aims to have 50 million people immunised before the week-long Lunar New Year in mid-February.

The 40-day travel season in China is the world’s largest annual human migration as people travel to family reunions. Under the shadow of the pandemic, authorities have urged people not to travel and imposed strict Covid-19 control measures for those who do.

The transport ministry estimated on Thursday that about 1.2 billion trips would be made over the holiday period – about 60 per cent fewer than in 2019.

“The passenger flow during the Spring Festival this year will be significantly reduced,” a transport ministry spokesman Wu Chungeng said at a media briefing.

“The actual number is expected to be slightly lower than the estimation, and it may be further reduced because of the government’s ‘stay put’ drive.”
CASH INCENTIVES TO DISCOURAGE TRAVELLING

To make avoiding travel more appealing, the government has encouraged online video services to provide free film screenings. It has also asked public venues and entertainment premises to stay open, including libraries, museums, theatres, parks and sports stadiums. Shops have been urged to open for at least eight hours a day during the festival.

The government has also encouraged companies to give gifts and the traditional red packets containing money to employees who opt against travelling during the festival season, and has subsided companies that have arranged for their workers to stay put. 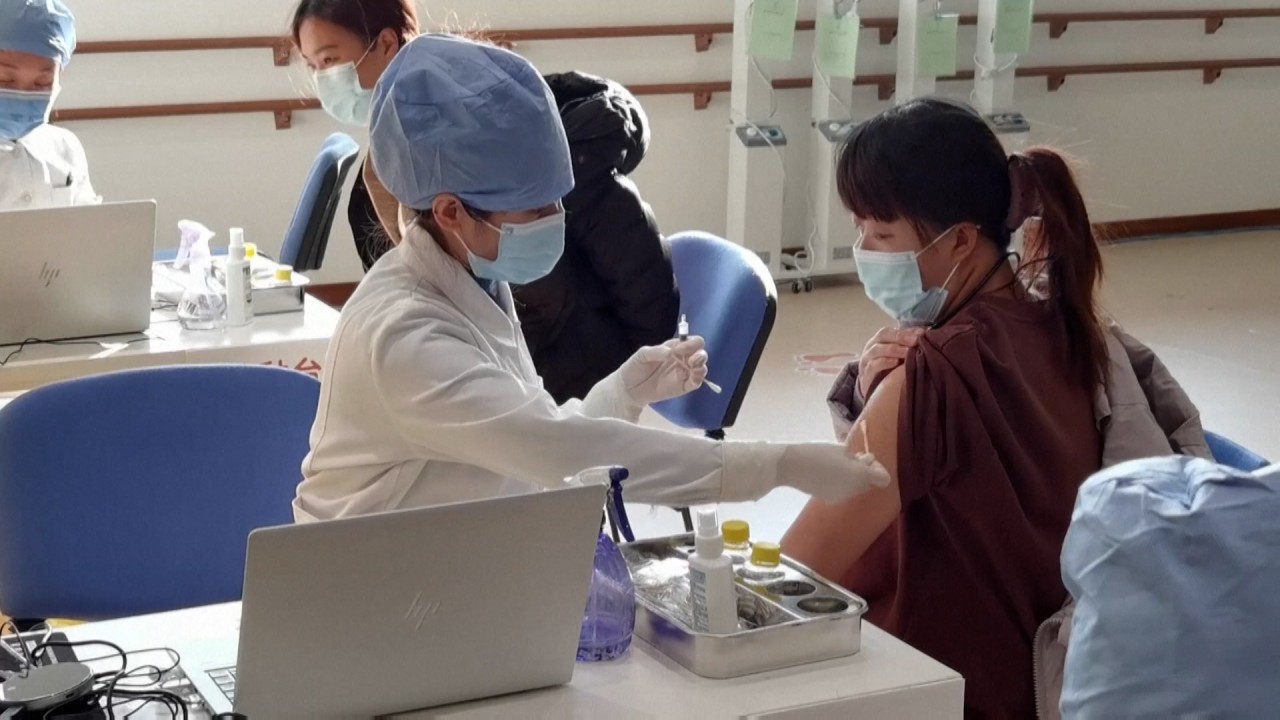 People living in areas designated as high-risk – under some form of lockdown – are forbidden from travelling, while the NHC requires those travelling from medium-risk zones to present a negative Covid-19 test result from the previous three days.

In low-risk areas, workers who handle imported frozen food, have direct contact with imported goods at ports and operate quarantine sites need to get tested for Covid-19 within the week before they travel.

People planning to head to Beijing face stricter rules. In addition to needing a negative test result within a week before they reach the capital, they must get tested again seven and 14 days after arrival. During that first two weeks, they are not allowed to join group gatherings.

Chinese travellers chafe at tough rural Lunar New Year restrictions
The airport reported about a 50 per cent drop in passenger traffic on Thursday compared with the usual first-day figure for the holiday season.