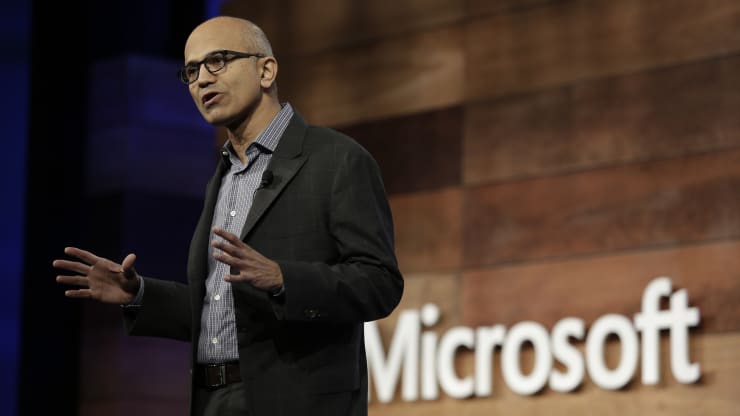 CNBC has reported that shares of Alphabet (Google’s Parent Company), Facebook and other advertising-driven internet companies gained in extended trading on Tuesday after Microsoft’s earnings report showed that its advertising businesses did better than expected.

The outcome for two parts of Microsoft that reflect advertisers’ activity could indicate improvement in global economic conditions as the coronavirus pandemic begins to respond to widespread vaccination programs.

Microsoft said its LinkedIn social network, whose Marketing Solutions division generates revenue from ads, delivered $2.58 billion in revenue in the December quarter, up about 23% on an annualized basis. Microsoft previously said that growth would be around the same as the previous quarter, which came in at 15.6%.

“LinkedIn’s advertising business had a record quarter accounting for more than a third of LinkedIn’s total revenue. LinkedIn’s Marketing Solutions was up over 50% as advertisers increasingly turned to the platform as the trusted way to reach professionals ready to do business,” Microsoft CEO Satya Nadella told analysts on a conference call.

LINKED-IN STAYS AWAY FROM CONTROVERSY

LinkedIn has largely avoided getting caught up in political controversies, unlike Facebook and Twitter. Besides advertising, LinkedIn revenue comes from premium subscriptions and tools for recruiters and salespeople.

“Our search and LinkedIn businesses should benefit from the improving advertising market,” she said.

In a note distributed to clients on Friday, analysts at Bank of America, who have a buy rating on Microsoft stock, had estimated flat revenue for the search business and 11% growth in LinkedIn.

In after-hours trading, Alphabet was up almost 1%, Facebook was up 1%, Snap rose 1% and Twitter was up almost 3%. Microsoft, meanwhile, rose almost 4% after the earnings report, which reflected strong growth in the company’s cloud computing business.