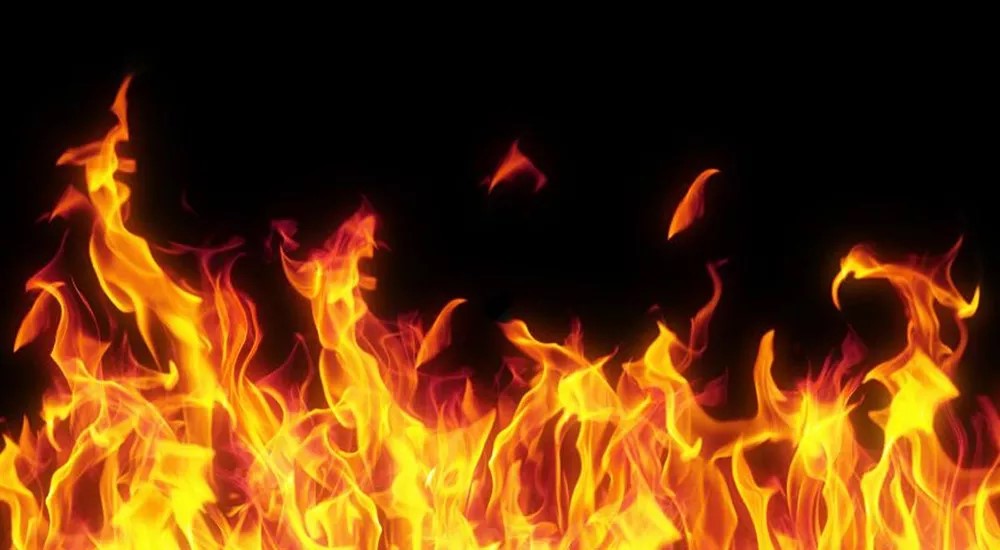 JUMLA: A fire that broke out at Gothigaun in Tila rural municipality-7, Jumla Pokhari has turned 25 houses into ashes.

According to Public Information Officer and Police Inspector of District Police Office, Humla, Yuwan Kumar Chaudhary, all 25 houses were completely destroyed in the fire incident that spread from a pipe of an improved stove in the village which is 35-km away from the district headquarters, Jumla Khalanga. The inferno caught the dry grass on the rooftop of the house and got spread, he shared.

As many as 20-25 cattle were also burnt alive along with the destruction of the house, Chaudhary added. “The fire incident had occurred at around 7.00 pm as informed by the local witness”, he briefed.

A police team comprising six personnel from Tila-1, Raralihi police post and Kudari police post had reached the incident site immediately after being informed of the fire outbreak, he further shared.

Later, a 26-member police squad including a 15-member team from Jumla headquarters under the leadership of Police Inspector Nabin Thapa Magar and a 11-member team led by Assistant Inspector of the Armed Police Force Laxmi Prasad Sharma was mobilized to the fire site, informed Jumla’s Chief District Officer Bhupendra Thapa.

CDO Thapa said that the fire had caused a big loss due to geographical remoteness and inadequacy of water sources. As the fire has not been completely doused, details of the loss are yet to be ascertained, police sources said.