The Happiest of Looks - And the Saddest of Lives

Yet another K-Pop death after a string of suicides 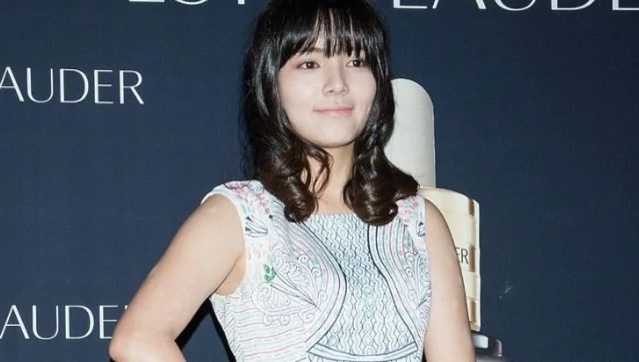 The Hollywood Reporter writes that the South Korean actress Song Yoo-jung has been found dead on Saturday in Seoul. Aged 26, Yoo-Jung reportedly died a sudden death.

The late actress’ management agency Sublime Artist Agency released a statement confirming the news. The note added that Yoo-jung’s funeral took place in a quiet affair on Monday and it was in accordance with her family’s wishes. There has been no cause of the death declared yet. 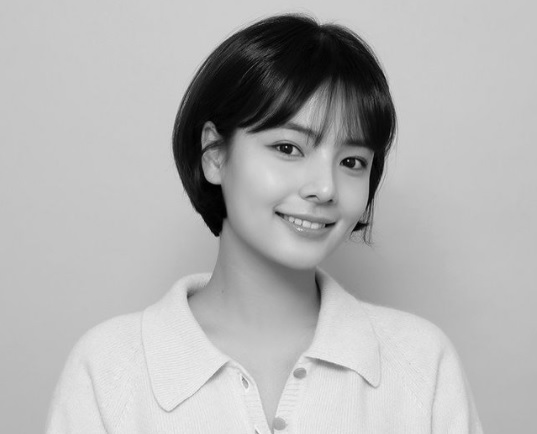 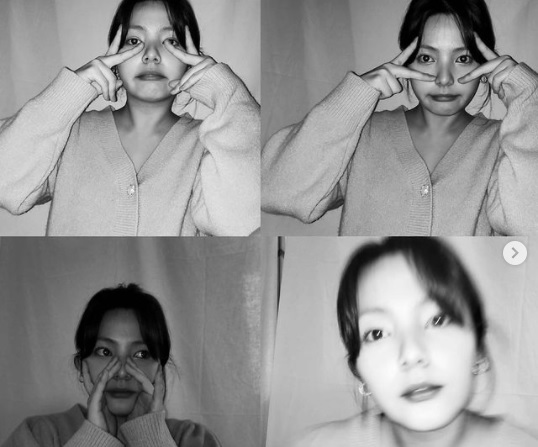 The actress’ first stint with fame came through via her modelling career with Estee Lauder. Her on-screen appearance that got noted was her K-drama debut in MBC’s Golden Rainbow (released in 2013).

Among popular music videos that Yoo-jung was a part of was Goodbye Road that was produced by the well-known K-pop band iKON.

SADNESS IS SO REAL IN THE GLAMOUR INDUSTRY

Yoo-jung’s passing brings to attention Korean actor Cha In-ha’s death in December 2019 and how it had raised concerns about the vulnerability of young stars in the Korean entertainment industry.

It was especially more worrisome since it came days after K-pop singer Goo Hara was found dead at the age of 28.

Fellow K-pop star Sulli had also committed suicide in October that year at the age of 25.