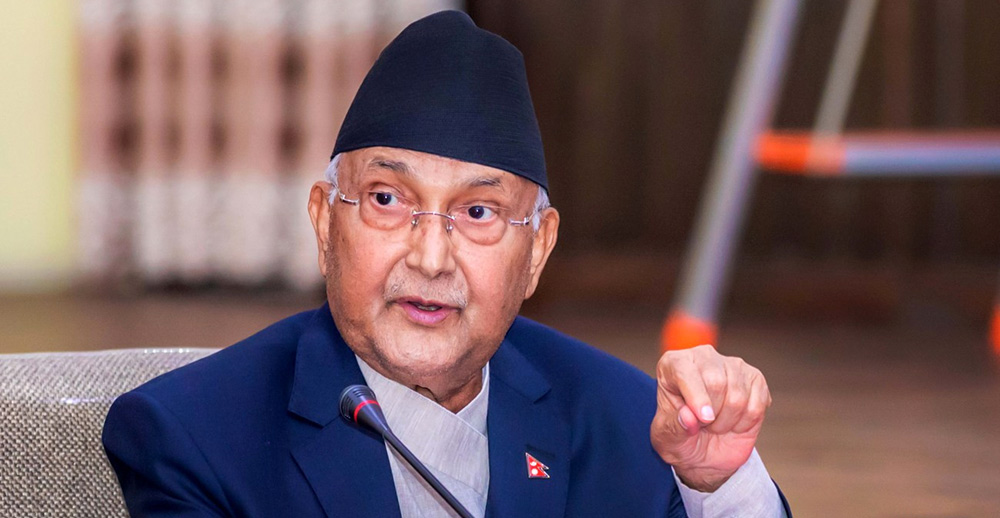 KATHMANDU: Prime Minister KP Sharma Oli is going to Dang today to inaugurate Nepal’s second longest bridge. The length of the bridge over the Rapti River at Deukhuri in Dang is 865.42 meters, said Gajendra Thapaliya, a development expert at the Prime Minister’s Office.

The bridge connecting Sisahaniya of Rapti Municipality and Mahadeva of Gadhwa Municipality is the longest after Kothiyaghat. The construction of the bridge, which was at a cost of Rs 1 billion, started in December 2016 BS.

After the inauguration of the bridge, the Prime Minister will address the general assembly of the CPN (Maoist) organized in Lalmati village of Rapti today. The local CPN (Maoist) claims to have gathered 50,000 people in the assembly. 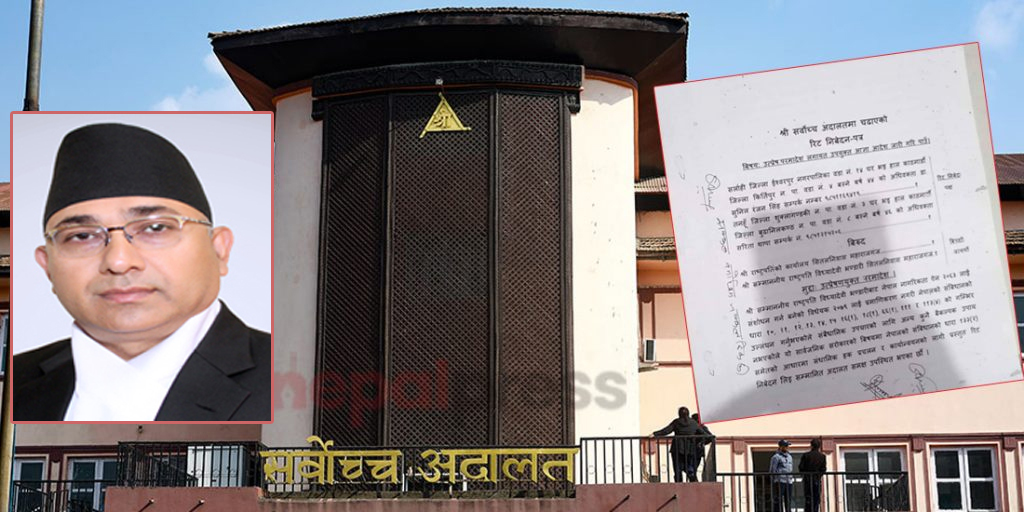 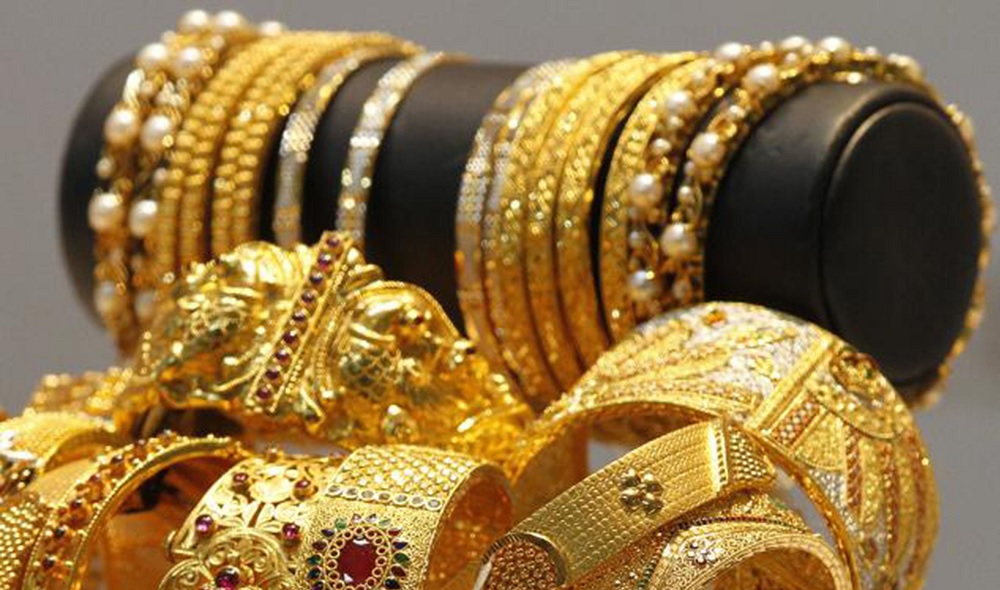 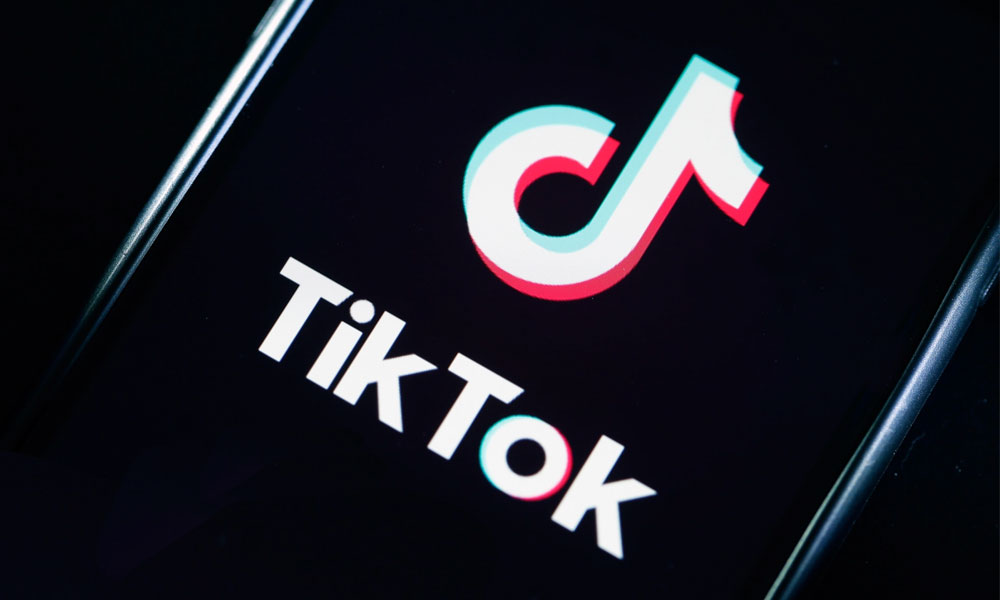