Another Historic First by US Prez 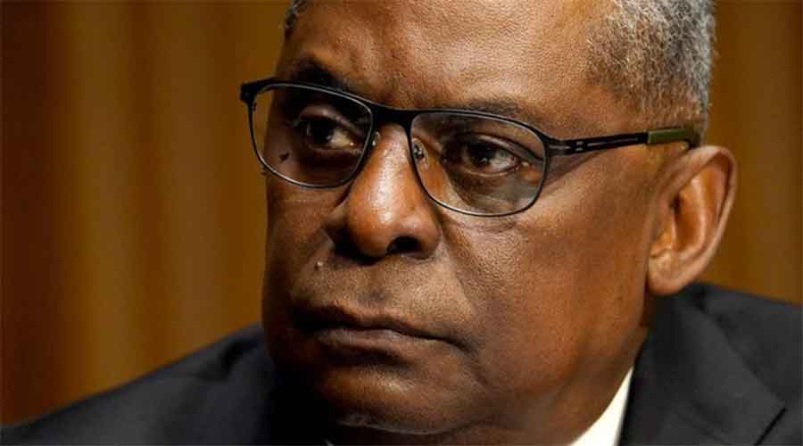 The NYT has reported that the Senate on Friday confirmed Lloyd J. Austin III as defence secretary, filling a critical national security position in President Biden’s cabinet and elevating him as the first black Pentagon chief.

The 93-2 vote came a day after Congress granted General Austin, a retired four-star army general, a special waiver to hold the post, which is required for any defence secretary who has been out of active-duty military service for fewer than seven years.

It reflected a bipartisan consensus on Capitol Hill that it was urgent for Biden to have his defence pick rapidly installed, a step normally taken on a new President’s first day.

“It’s an extraordinary, historic moment,” said Senator Jack Reed, Democrat of Rhode Island and the chairman of the Armed Services Committee. “A significant portion of our armed forces today are African-Americans or Latinos, and now they can see themselves at the very top of the department of defence, which makes real the notion of opportunity.”

Austin, 67, is the only African-American to have led US Central Command, the military’s marquee combat command, with responsibility for Iraq, Afghanistan, Yemen and Syria. He retired in 2016 after 41 years in the military, and is respected across the army.