Film South Asia to be held from December 2 to 5 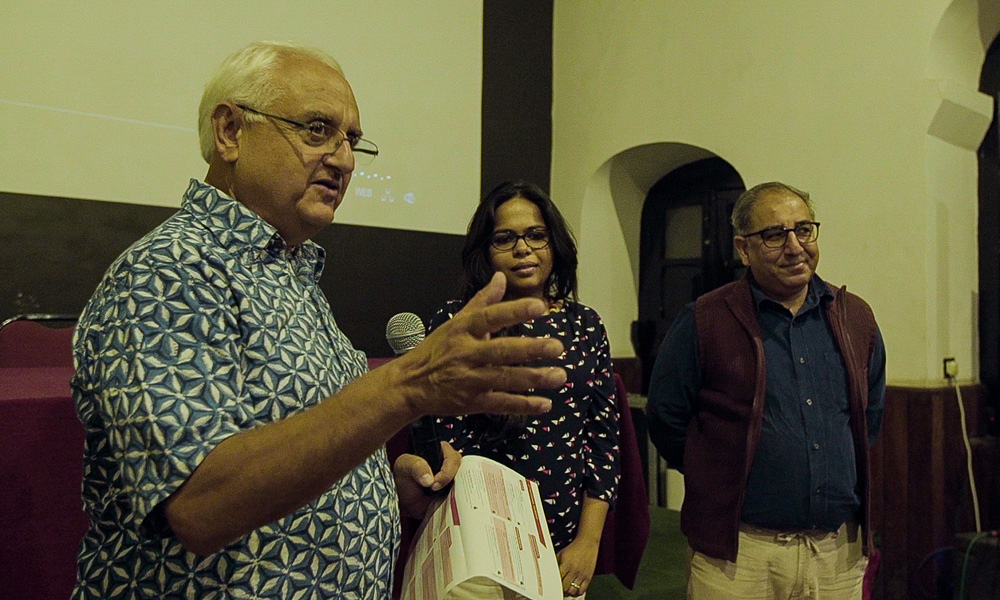 KATHMANDU: The projected date of the film South Asia-2021 has been announced. The festival will be held for four days from December 2 in Lalitpur.

The 2020 edition of the Film festival was cancelled due to COVID-19 pandemic. The decision to have a festival through physical presence or virtual means for 2021 will be based on the situation itself.

The festival has also called for film applications. Although organizers have planned to have the festival in physical presence, it will depend on the pandemic. The organizers have requested for registration of the film from all over the world.

The film festivals like Dharamsala, Mumbai, Indus Valley, KIMFF, Photo Kathmandu and other festivals were held virtually last year due to the pandemic. Film South Asia is one of the largest documentary film festivals in South Asia.

The Ram Bahadur Trophy, Runner-up Award, Tareque Masud  Debut Film Award, UNICEF Nepal Award, Student Film Award are the awards arranged for the best film in the festival. Films made after January 1, 2019, will be included in Film South Asia. The application can be registered till July 31, 2021.