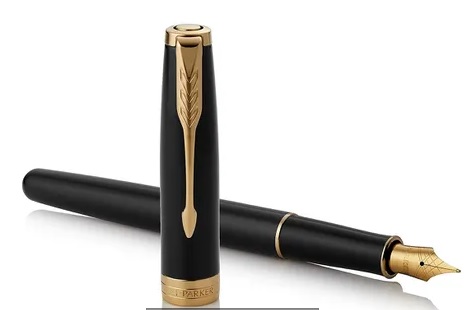 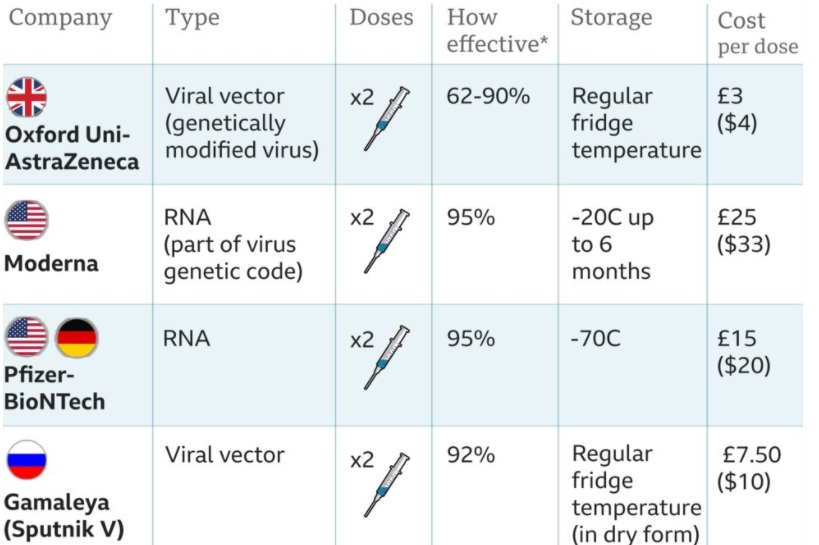 Our purpose behind this explainer is not to claim that one country’s vaccine is better than another. Still, many questions and doubts are arising in some people’s minds after Nepal has received the Covid vaccine recently. We are trying to provide unbiased scientific information for the benefit of our readers. What applies to this vaccine applies well to any world-class manufacturer’s vaccine irrespective of country of origin.

What is the Indian vaccine supplied to Nepal?

Covishield is NOT an Indian Vaccine; it is a vaccine developed by AstraZeneca a World-renowned Swedish Multi-national Pharma company in collaboration with the Oxford University of the UK.

This vaccine is approved in several countries worldwide and not only India. It has been approved by Britain, South Africa, Mexico, Brazil and India. The European approval is expected to come by 29th January.

Some people claim that the Indian drug authorities have asked additional data or the Phase 3 Clinical trial data of Covishield has not been submitted – What is the truth?

AstraZeneca was the first company to publish detailed results in scientific journals. This trial was conducted in UK, Brazil and South Africa. Drug authorities generally ask additional data before licensing a product – Indian regulators sought additional info from both Pfizer and AstraZeneca but asking more information does not imply that information was withheld.

NOTE: The vaccine being criticised in Indian media is Covaxin made by Bharat Biotech whose Phase-3 Clinical trial is going on now. Covaxin claims it Phase-3 trials are ongoing. While this may not be general practice under normal circumstances but under the dire conditions of the ongoing pandemic, conditional approvals are being given by various countries. Western Media has been very loud and vocal in questioning third-world manufacturers for rushing-in. Still, the same media has been very tight-lipped in reporting many deaths reported after administration of Pfizer vaccine that is said to be more advanced.

It is important to note that despite this controversy, it is well known that, “The homegrown government-backed vaccine has been developed by Bharat Biotech, a 24-year-old vaccine maker, which has a portfolio of 16 vaccines and exports to 123 countries,” reports BBC.

It is an inactivated vaccine which means that it is made up of killed coronaviruses, making it safe to be injected into the body. Bharat Biotech used a sample of the coronavirus, isolated by India’s National Institute of Virology.

When administered, immune cells can still recognise the dead virus, prompting the immune system to make antibodies against the pandemic virus.

NEPAL DRUG DEPARTMENT HAS NOT CLEARED COVAXIN BY BHARAT BIOTECH. INDIA HAS NOT SENT THE UNAPPROVED COVAXIN TILL NOW. THE VACCINE NEPAL HAS RECEIVED IS COVISHIELD BY AstraZeneca.

AstraZeneca is the only company to share results on preventing asymptomatic infection that even Pfizer and Moderna have not shared.

The company has completed a large part of Phase -3 Clinical Trials and the interim data has already been published. It means that the critical requirement for scientifically sharing the results has been met and can be publicly seen. There is no secrecy or withholding of any information.

What is the controversy behind the AstraZeneca vaccine?

It meets all requirements of safety and efficacy.

There is no controversy – but a finding from the trial. It was discovered that people who were injected by a lower dose, by error – showed a higher response or enhanced protection. This data is entirely peer-reviewed or analysed by other scientists critically and presented in detail. So, there was a strange finding – but an honest one. All the data is in the public domain and can be seen here.

Even though it sounded a little unusual, it is common to have side-effects and some discrepancies that are questioned and settled- in pharma trials. There are occasional findings that are entirely serendipitous or discoveries made by chance. These are often discussed widely, but due to this pandemic’s nature, every work is being widely reported; often confusing laypersons. There is no evidence till now of AstraZeneca and Oxford scientists making any effort to mislead the scientific community. The critical analysis can be seen here in detail.

Both Lancet and Nature are very well respected medical journals – and there has been no evidence of fraud. All experts are convinced.

Has the ‘Indian data’ been made available by the company?

The Indian trial started on 12th November and the results are being compiled. Enrolling the participants, administering the vaccine, getting the blood samples and compiling the results takes time. Over a million persons have already been vaccinated in India with a very good safety profile.

Compared to the data of 11,000 persons that has already been submitted by Astra Zeneca, the Indian data comprises results of merely 1600 subjects.

WHO has asked Serum Institute for Indian data before giving global approval and the same is in process. Reportedly, the company is working on several candidate vaccines for Corona and having four ongoing trials. The company has reportedly said that they are not going to do rushed press-cons and come out with complete details.

Prior to that, the Serum Institute Executive Director has reportedly said,

“It is not the only time when humanity has taken the chances. Four years back, there was an outbreak of Ebola in Africa and its vaccine by a Canadian pharmaceutical firm which had only completed the phase 1 and undergoing the phase 2 trial, was approved by the World Health Organization (WHO). The risk paid off and the vaccine helped in controlling the Ebola there,”

“In 2009 when the H1N1 pandemic flu struck, we took 1.5 years to develop and receive the approval for the vaccine against it after completing all the stages of clinical trials but the drug manufacturers in the West marketed such products in less than seven months then. Nobody questioned them then. Then why this sudden hullabaloo now?” he queried.

How is the AstraZeneca vaccine different from Moderna or Pfizer vaccines?

This is the cheapest vaccine in the World right now.

The per dose cost is in the range of 2-4 USD, which is the lowest.

This is the vaccine with the potential for highest mass production.

It is being said that this may be the GLOBAL VACCINE that the world needs right now.

The more advanced vaccines claiming higher protection – ie vaccines by Moderna and Pfizer have already been bought by the richer countries. Poorer countries can neither afford to buy, and even if they have the money, Pfizer and Moderna will not be able to supply the vaccine due to their order books being already full.

The cost of Pfizer and Moderna vaccine is in the range of 35-40 USD, and there is no way that the poorer part of the world would be able to afford that.

Thirdly, the Moderna vaccine needs a -70 degree COLD CHAIN storage, while Pfizer needs -20 degree which is not available in many developed countries and it is unthinkable to imagine the availability of this infrastructure in developing countries.

Would you recommend Indian, Russian or Chinese vaccines?

We should go for any vaccine that is easily available to us. Nobody is in a position to pick and choose the vaccine.

Even if a vaccine is said to have little over 50 per cent results, it is accepted as per WHO standards – we should go ahead and get the protection.

At the same time, masks, hand washing and social distancing need to be maintained.

Only pregnant women, people with fever, very old persons and those suffering from allergies need to be extra careful and take the vaccine under strict medical supervision and advice.