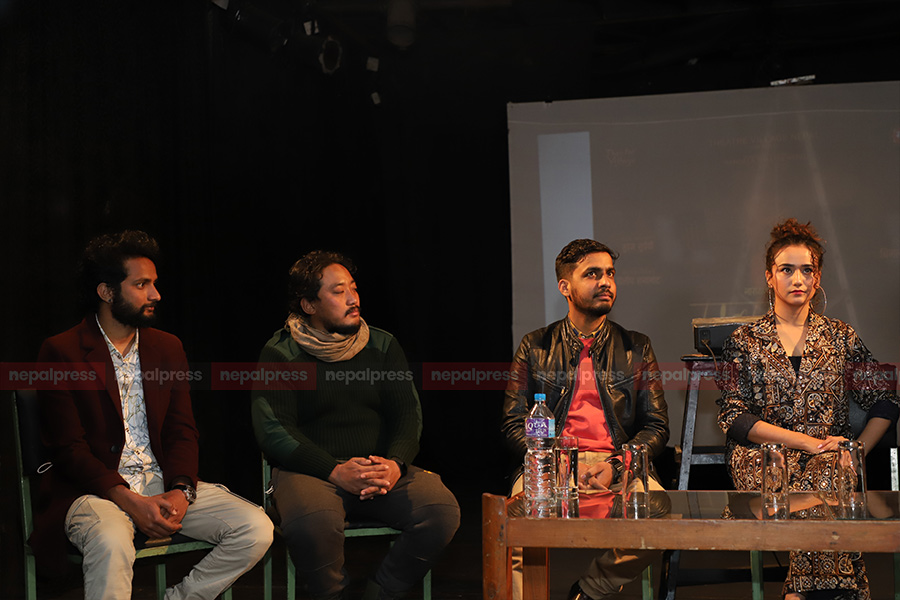 KATHMANDU: A play will be staged on the Madan Puraskar-winning novel ‘Palpasa Cafe’. The book written by Narayan Wagle will be staged by Theatre Village. This was informed at a press conference held in the capital on Tuesday. Swastima Khadka is playing the lead role Palpasa, from the novel published 15 years ago. This is the first play for the ‘Bulbul’ actress. 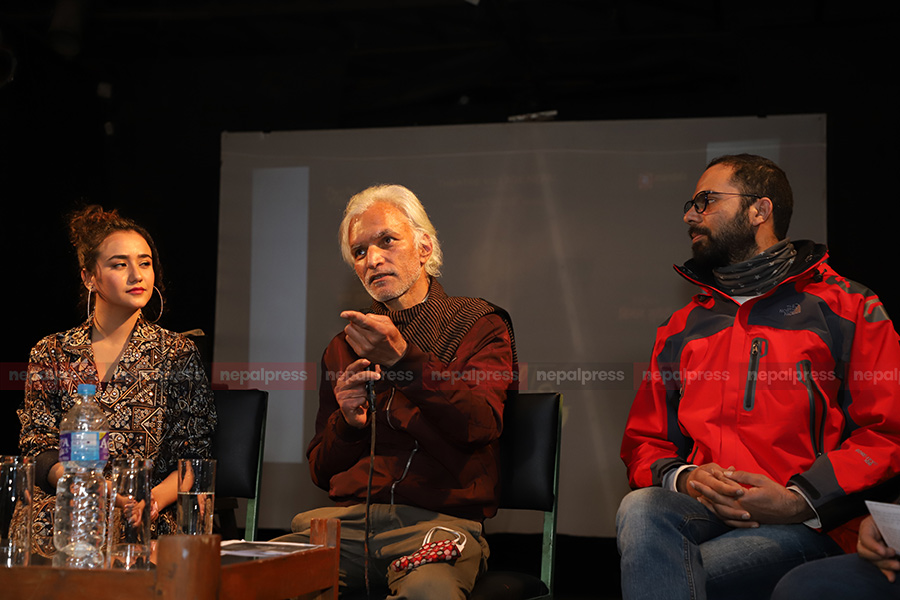 Bimal Subedi will be directing the play. “This is a story of a character who has been waiting and lost,” said director Subedi at the press meet. “It will dig up what was left by the conflict.”

Subedi says, “I was touched by the pain of the family who went missing during the conflict. We should not leave things left by the conflict as they are. I will tell those stories that touch me. It is definitely challenging to turn a hit book into a play.”

Wagle, the author of the novel, said that today’s generation should know and read about the period of conflict. “Even when I go to the anti-regression movement, I meet the characters of my novels,” he says. “I think those characters are always watching and analyzing the changing times of Nepal.” 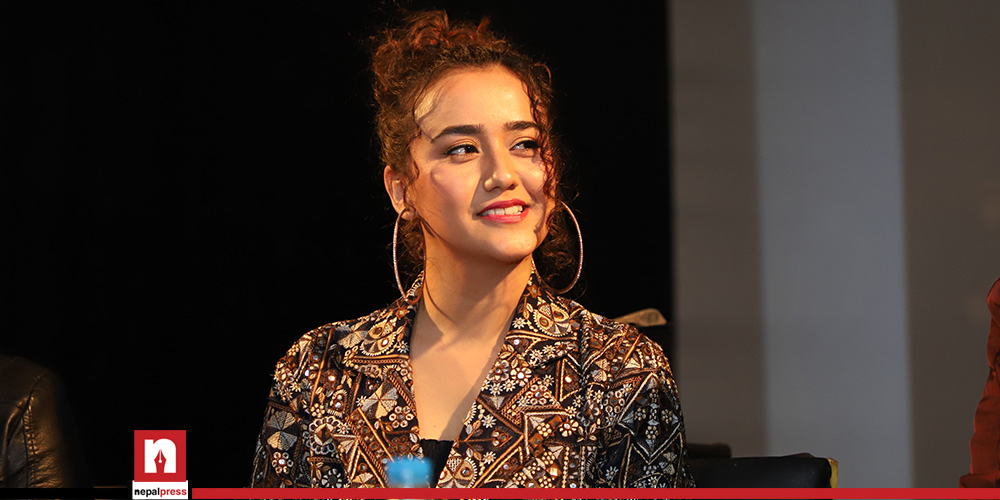 Actress Khadka said that drama would be a new experience for her. “Rehearsals are starting and it is important for me to transform myself mentally and physically,” she said. Author Wagle hopes that Swastima will do justice to Palpasa’s struggles and the unrest.

Theater Village is preparing to stage the play, adapted by Suraj Subedi, in April if ​​there prevails political stability.