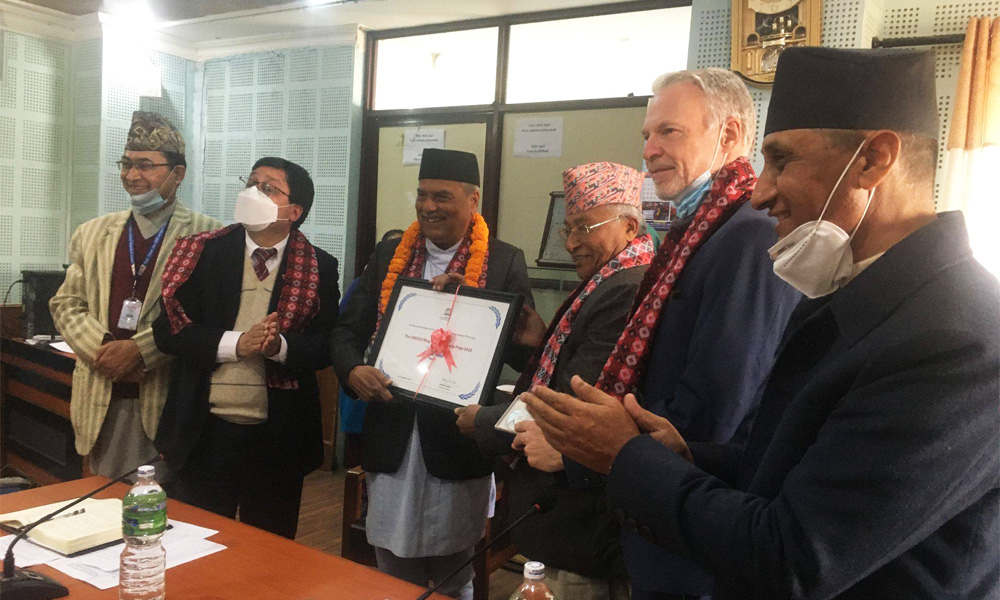 KATHMANDU: The Ministry of Education, Science and Technology has called for new applications for the Presidential Educational Reform Program. All the applications called earlier have been discarded and the application for the current year has been demanded from the new process.

3,147 applications received last year have been discarded. The meeting chaired by Chairman of the Board of Directors and Minister for Education, Science and Technology Krishna Gopal Shrestha decided to call for applications from a new process. In the current year’s budget, Rs. 5.10 billion has been allocated for the Presidential Educational Reform Program.

Director-General of the Center Aryal informed that this has been made public so that the application can be received within 15 days. It is mentioned in the notice that all the documents will be prepared within the next 20 days.

The President’s Educational Reform Program Procedure states that there will be a six-member committee chaired by the Minister of Education, Science and Technology. Although the procedure was issued, it could not be implemented last year due to COVID-19. About 3,000 applications were received in a month after the center issued the notice last February.

Last year, there was a demand for a plan worth Rs 10.44 billion. The Center has laid the groundwork for the proposal on physical infrastructure, enhancement of student learning achievement level, new technology for quality education, innovation and management of learning materials and increasing access to technical and vocational education.