No end to discontent after bitter winter struggle 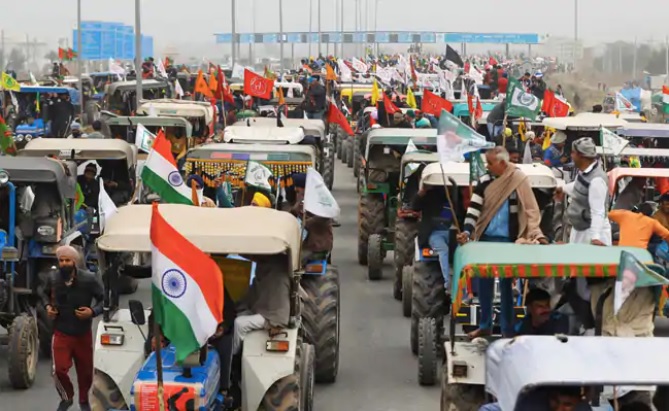 NEW DELHI: A day after the Supreme Court left it up to the police to decide if protesting farmers could enter Delhi on India’s Republic Day for a tractor rally, farmer leader Dr Darshanpal reportedly told NDTV they may not be allowed to use the Outer Ring Road. He added that they have no plan of backing down.

“We met officers of Delhi, Haryana and Uttar Pradesh police today. They sought details about the route we intend to take and the number of protestors expected. The police have said farmers using the Outer Ring Road for tractor rally could lead to inconvenience. They have not said anything about giving us permission,” Dr Darshanpal said.

However, farmers are yet to seek permission from the Delhi Police.

“The tractor rally will happen as decided,” he added after the meeting at a resort near Singhu Border — the epicenter of farmers’ protests for repeal of three contentious farm laws, talks over which will resume with the government on January 20.

Farmers have planned a mega tractor rally on January 26 and target to gather an estimated 1 lakh people to press for their demands, including legal guarantee for MSP. They plan to circle Delhi via the 60-km-long Outer Ring Road.

Protesting farmer unions, who reacted to the top court’s Monday order saying the rally was their “constitutional right”, have also repeatedly assured protest will be “peaceful”.