Time to switch to Signal or Telegram, experts say 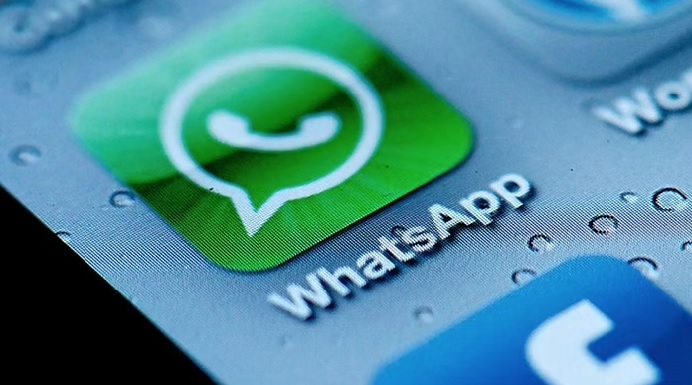 In a major reversal of its notification, WhatsApp announced on Saturday, 16 January, “no one will have their account suspended or deleted on February 8” for not accepting the messaging platform’s updated privacy policy and terms of service.

In a privacy policy update on 5 January, WhatsApp had given its 2 billion users across the world time till 8 February to accept its updated policy or be unable to use the app.

Following widespread pushback against the ultimatum and fears of privacy compromise, Whatsapp announced on Saturday in a blog it was “moving back the date on which people will be asked to review and accept the terms.” It further added that users would be allwoed “to review the policy at their own pace.”

In what appears to be damage control for its inability to communicate its changes clearly when the company announced the new policy on 5 January, it further announced on Twitter “we will make sure users have plenty of time to review and understand the terms. Rest assured we never planned to delete any accounts based on this and will not do so in the future.”

“No one will have their account suspended or deleted on February 8. We’re also going to do a lot more to clear up the misinformation around how privacy and security works on WhatsApp.”

The company said its decision was based on the observation that there was “a lot of misinformation causing concern” and it intended to help everyone understand the company’s principles and the facts.

While the major changes in its updates policy pertained to data sharing with business accounts on WhatsApp, the company stated it would be rolling out “new business options” on 15 May.

“We’ll then go to people gradually to review the policy at their own pace before new business options are available on May 15,” the company said in its statement.

WhatsApp’s inability to communicate its changes clearly, coupled with WhatsApp’s previous U-turn on data sharing with Facebook as well as an eroded trust in Facebook’s privacy assurances has triggered widespread concerns and confusion among its largest database of over 350 million Indian users.

Following its privacy update announcement on 5 January, WhatsApp published FAQs, clarifications and even a full-page advertisement on the front pages of the India’s leading newspapers to allay fears among users. In the interim period rival apps like Signal registered tremendous growth.