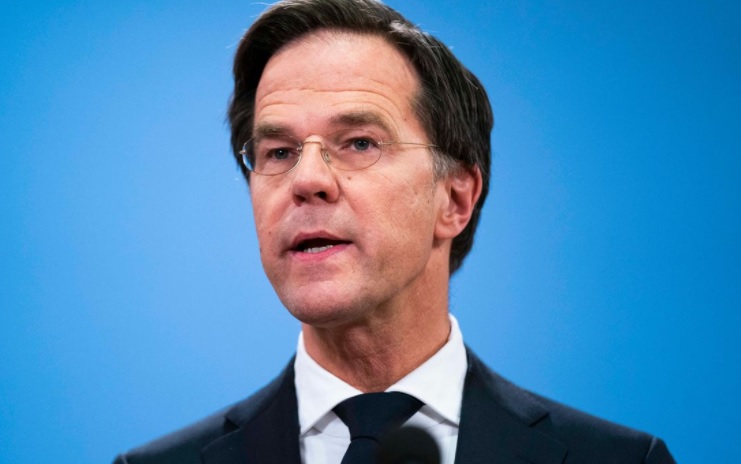 AMSTERDAM: Dutch Prime Minister Mark Rutte stepped down over a child-allowance scandal, but said he would remain as interim leader until a new cabinet was formed.

Mr. Rutte, now nearing the end of his third term as prime minister, is a center-right politician and among Europe’s longest-serving leaders, alongside German Chancellor Angela Merkel. Ms. Merkel is set to step down in autumn when Germany holds federal elections and her party this weekend is set to elect its new leader, who may run to succeed her as chancellor.

Unlike Ms. Merkel, Mr. Rutte hasn’t ruled out returning to power and said his government would remain until a replacement cabinet was formed so that the Netherlands wasn’t left leaderless amid the coronavirus pandemic.

Dutch cabinet formation has been slow in recent years, with the current four-party alliance required a record 225 days of negotiations following elections in 2017.

At the core of the scandal is the revelation that thousands of families have been wrongly accused of child-benefit fraud since 2012. Families, mostly with immigrant backgrounds, were ordered to repay thousands of euros, without any means of appeal.