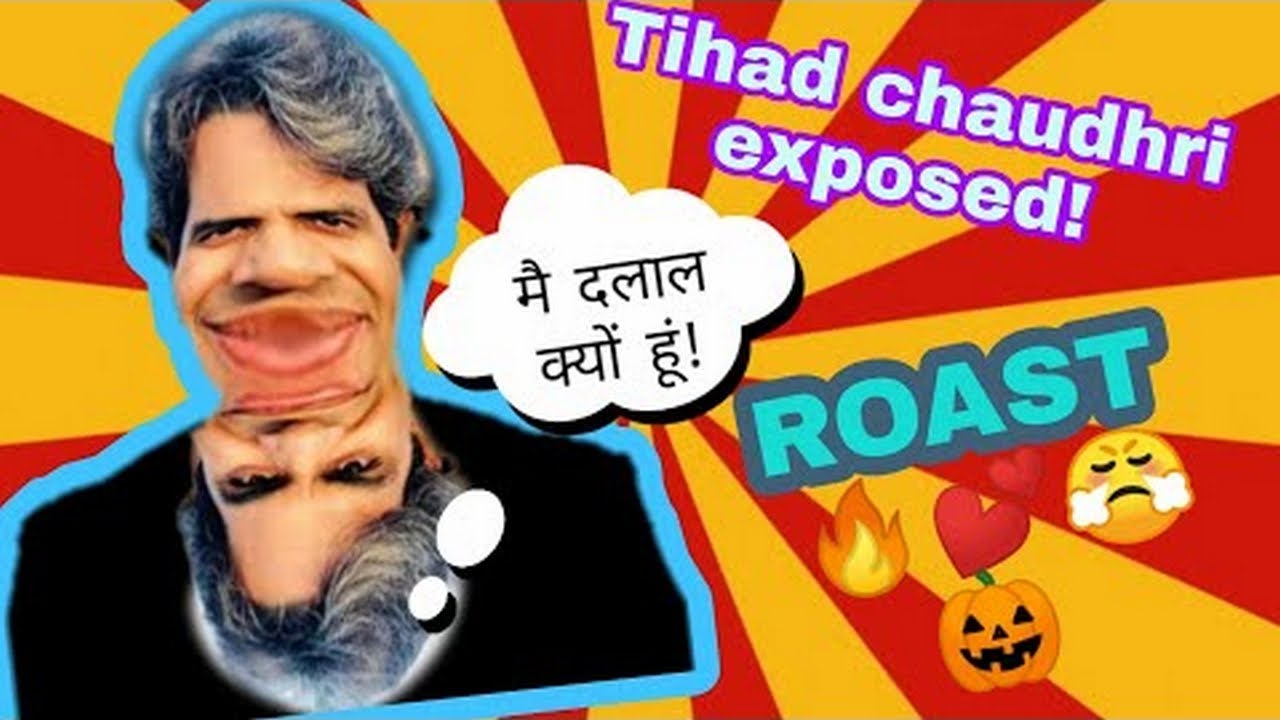 These developments coming on the heels of high-profile visits by top-ranking Indian officials and especially the wording and the implied threats of these TV anchors need to be taken seriously by Nepal government. Modi government has regularly used ‘Godi’ media to brainwash and disinform the lay public and quell dissent against its various wrongdoings. Sudhir Chaudhary is not only a key instrument of the Modi government and any incitement by him could reflect the mindset and intent of the Indian government against stability in Nepal; but he is also a part of Modi’s charmed circle of trusted friends and advisors who work in unison.

Sudhir Chaudhary, the infamous editor-in-chief of Zee News, reached Kalapattar with Everest in the background and said, “Now India should put its claim on Mount Everest in front of the whole world.” He concluded that Everest should be renamed ‘Mt. Sikdar’, after Radhanath Sikdar, who had measured Everest’s height for the first time. If one listens carefully, his words are deliberately constructed but an intent to assault Nepal’s sovereignty is painfully visible. Again, Chaudhary proved himself as the rabble-rouser par excellence without an iota of journalistic integrity. Manufacturing such issues at this time is an uncomfortable reminder of the brand of vitriolic and polarizing politics where Zee News and Godi media are its active facilitators.
Chaudhary is the Chief Editor of Zee News whom Prime Minister KP Sharma Oli had invited to his residence in Baluwatar for an interview. He also goes by the moniker ‘Tihadi’ for his stint in jail for blackmailing a Congress leader on behalf of Zee news.
Earlier, Zee News had aired a report with a highly derogatory fictional interaction between Prime Minister KP Sharma Oli and Chinese Ambassador to Nepal Hou Yanqui. In protest, cable operators in Nepal banned some Indian channels, including Zee News, from broadcasting.
Reacting to that, he wrote on Twitter, ‘Nepal has stopped broadcasting Indian news channels. This country was scared of the anchors of Indian news channels. It did not reach to the point of (our) army  having to move forward.’

While the tweet was deleted later in response to a public outcry, the words – ‘The (Indian) army did not have to move forwards’ are words loaded with sinister, ominous, and ignoble intent because they come from one of the closest pals of the Indian PM.
Surprisingly, Prime Minister Oli chose Chaudhary, the editor-in-chief of the controversial Zee News, in Baluwatar for an interview to establish his ‘nationalistic’ credentials despite his previous bad experience.