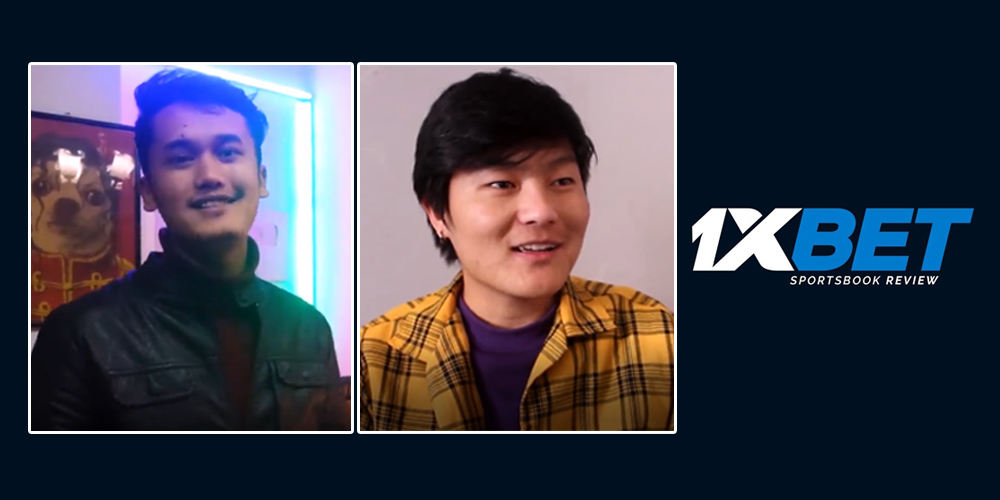 KATHMANDU: Betting is completely banned in Nepal. Not only this, all betting activities or promotion is prohibited in Nepal. However, some well-known YouTubers in Nepal are ignoring and openly promoting it.

How is betting promotion done?

“Our video is sponsored by 1XBet. 1XBet is a very ‘trusted’ betting company,” Jalan says before starting his video, “It is a trusted company because big football clubs and leagues like La Liga, FC Barcelona and Series A are their partners.” Money is refunded when you bet on a ‘no risk bet’ even if the betting team loses. Therefore, there is no chance of losing money. The maximum amount to be refunded is only Rs 1,200. You have to register in order to bet. There are promo codes to register. Please register with this promo code. If you register with this promo code, you will also get bonus money on the first deposit. The promo code and link are in the description below.”

Similarly, Saroj Adhikari of The Cartoonz Crew has also labeled this illegal act (betting) a means to earn money from home. This indicates that the online betting activity, which is strictly prohibited by Nepal’s law, is being run smoothly.

Saroj Adhikari of Jalan and The Cartoonz Crew have created a self-image among the younger generation of a ‘celebrity’ as YouTubers. It is certain that the addiction of betting will increase among young people when these celebrities are involved in the promotion of such illegal activities.

Millions of rupees are going abroad, what does the law say?

Betting is a form of gambling. The government only allows foreigners to gamble in licensed casinos. But through the internet, thousands of youths are not only being made gamblers, but millions of Nepali rupees have also been sent abroad illegally. Government is unaware of the promotion of illegal activities done by Jalan and The Cartoonz Crew.

The growing advertisement for ‘1XBet’ company on YouTube channels suggest that this market in Nepal is growing. Baburam Aryal, an advocate working in the field of cyber internet rights, says that advertising for any activity of procedure prohibited by law is not permitted.

“If the constitution prohibits anything, it cannot be advertised. Even if the target market of any Indian company is Nepal, permission has to be taken from the government. Advertising can be done only through the advertisement board. There remains no question of betting.” Aryal informed. On top of that, the Advertising (Regulating) Act 2076 has made the dos and don’ts clear. In paragraph 1 of the Act, it is stated that “Regardless of the existing laws, advertising is not allowed in the following matters.”

The Act stipulates that advertisements of the production, sale, distribution, use or use of any goods, substances or services prohibited by the prevailing Nepali law is not permissible.

“Online betting is a consequence of technology use. And in the field of technology, new things come very fast. The laws for IT regulation are also old. That may have made it difficult for implementation.” said Sharma.

According to Sharma, many things are happening and the government is unaware. He iterates that it would be easier to regulate things like gambling and betting if stakeholders informed the government. Saroj Adhikari of The Cartoon Crew did not want to give a response even after repeatedly being called and texted for feedback on such illegal advertisements.

What is the benefit to the promoter?

From the research done by Nepal Press, it has been revealed that the promoters get significant benefits from such advertisements. According to sources, three things must be taken into account to be involved in the betting business.

“There are three ways to make betting transactions in 1XBetting – by being a user, an agent and an affiliate account holder,” sources said, “The second agent, who works as a means for users to deposit the money needed for betting into the account of 1X Bet, receives a certain amount. The third is the affiliate account, which includes promoters such as Jalan and Cartoonz Crew. who provide promo codes.”

If the user registers with their promo code, they will get commission till they are involved in that work. “If a user who registers with Jalan’s promo code loses money, Jalan benefits by 27%,” the source said. “It’s like an insurance company’s agent created a ‘client’.”

According to the source, if the user registers with their promo code, they will get a commission till they are involved in that work. “If a user who registers with Jalan’s promo code loses money, 27 percent of Jalan benefits. It is like an insurance company’s agent created a ‘client’.” said a source.

It seems that these YouTubers are involved in the promotion of betting for sponsorship and commission from the promo code, ignoring prohibitions of the law.