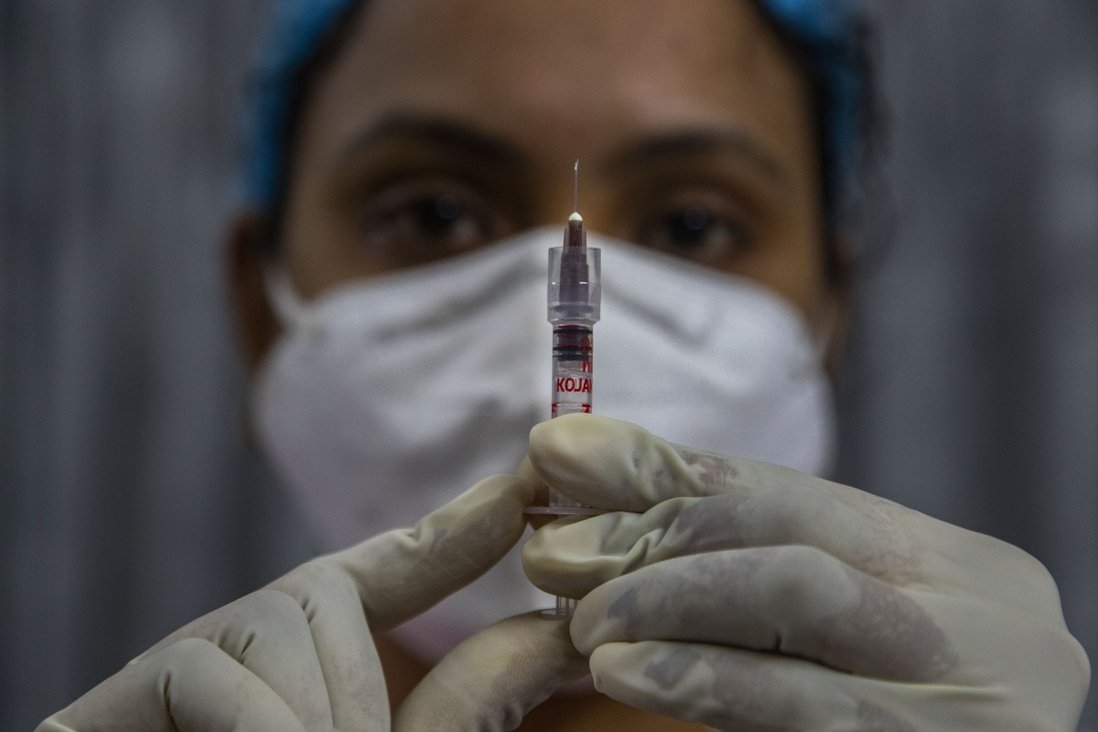 These days even ‘burps’ and such like bodily functions are getting politicised. As nations seek to expand their spheres of influence in the international pecking order, following the de-monopolisation of Hurricane Trump ‘battered’ US, no one knows who/what is to be trusted. As Nepal lethargically awaits the Covid vaccine for scoring some brownie points at home, the truth is quite disturbing. We just report news, readers are free to draw conclusions.

SÃO PAULO—The WSJ has reported that China’s effort to boost its image by providing Covid-19 vaccines to the developing world suffered a setback after one of its leading inoculation candidates turned out to be 50% effective in late-stage trials in Brazil, significantly lower than earlier results showed.

While Sinovac’s CoronaVac efficacy rate still meets the 50% threshold the World Health Organization considers good enough for widespread use, scientists said a lack of transparency about the data risks damaging the credibility of a vaccine Brazilians and others world-wide are already reluctant to take.

Brazil’s Butantan Institute, a São Paulo-based public institute that is the first to complete late-stage trials of the CoronaVac vaccine, had said last week that it was shown to be 78% effective and offer total protection against severe cases of the disease.

But after rising pressure from Brazilian scientists, some of whom accused the trial’s organizers of misleading the public, Butantan said Tuesday those rates only included volunteers who suffered mild to severe cases of Covid-19. When data from all volunteers was considered—including those who contracted “very mild” cases of Covid-19 and required no medical assistance—the total efficacy rate fell to 50.4%, Butantan said.

Likewise, India’s COVAXIN that was jointly developed with a government institute is being widely questioned regarding lack of Efficacy (Effectiveness) data.

Neither the company nor India’s Central Drugs Standards Control Organisation would reveal its efficacy results. A source with knowledge of the matter told Reuters its effectiveness could be more than 60% with two doses.

(China also did not publish detailed efficacy data for a vaccine it authorised on Thursday but its developer has shared interim data.)

“On what basis was this approval given when Bharat Biotech has NOT shown enough data proving safety & efficacy?” transparency activist Saket Gokhale asked on Twitter.

Several scientists and patient advocates are sharply critical of the move—in particular, the decision to greenlight Covaxin, a vaccine developed in India by Bharat Biotech, without awaiting the results of a phase III trial to determine efficacy and safety.

At a press conference, the drugs controller general of India, V. G. Somani, said that even though Covaxin’s efficacy study is still recruiting participants, he was approving the vaccine as an “abundant precaution,” in case it was needed to curb the spread of a highly transmissible variant of SARS-CoV-2 first found in the United Kingdom.

India’s Covaxin along with  Russia’s Sputnik V and the vaccine developed by China’s Sinopharm, all are being administered widely based on animal studies and phase I and II data reports Sciencemag.