What would I ask Elon Musk to do next? 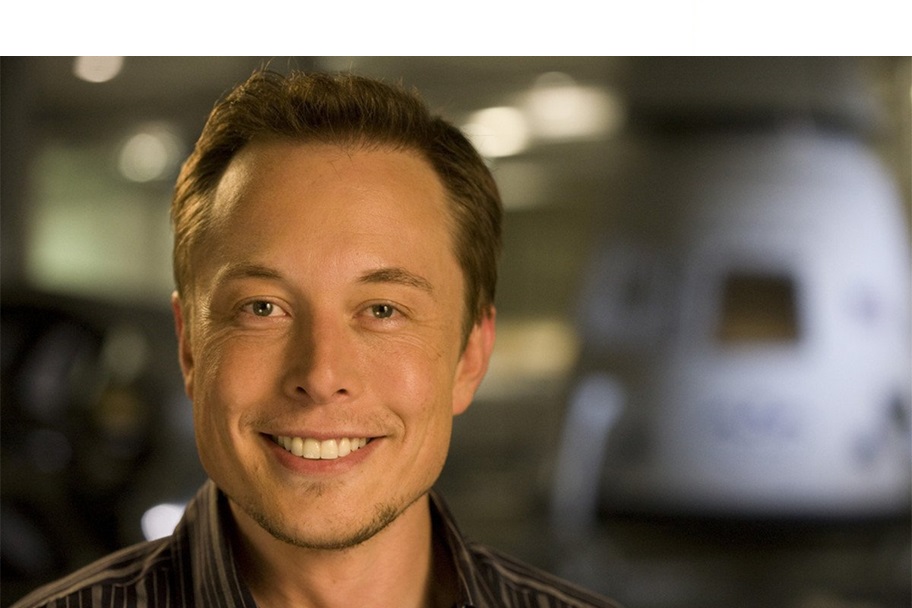 So glad to learn that you have become the world’s richest man – but riches mean much more if we make a lasting contribution for this planet. A man who is rich enough to bring about the larger good of humanity will always be remembered, otherwise, it is only a list that keeps changing. You have shown hunger and acumen to contribute to the business world, isn’t it time that you used your business for a truly global transformation? Somehow, I have a fond hope that you might find a couple of my ideas useful so without further ado…here goes!

The initiative to save the planet seems to be slipping out from the hands of politicians and into the hands of innovators. Barring California, the rest of the world was effectively controlled by big Oil who manoeuvred everything from installing the President of the US they wanted, to getting rid of the one they did not like. Chiefly, the US oil-military-industrial complex ensured that clean air laws never got the priority that it truly deserved.  The citizenry plays like a puerile puppet in the hands of the powerful as the storming of the Capitol proved. The thinking ones are few and far between. And the trouble with a country like the US is that they will promptly label you ‘this’ or ‘that’ when you want to speak the truth. GM launched the electric car and then swiftly killed without any valid reason except the wish of the Texas oil billionaires. And one might earn the epithet of ‘conspiracy theorist’ for bringing this up.

Your greatest achievement Elon, that despite these barriers, despite the twists of fate, despite staring failure in the face numerous times, despite the air of doubt created by critics – you have successfully revolutionized automobiles, rockets, public transport, possibly air travel, space exploration etc. For a man who was written off many times by the smug automotive giants – your rise to riches is not important because you are the richest man in the world today, but what is more important is what brought you here. The richness of your ideas, the willingness to take risks and innovate aggressively, and the obstinacy to never accept defeat are traits that deserve respect and possibly, emulation. Without any further ado, I am sending you my wishlist.

While Bill Gates and Steve Jobs have been creative in extremely unique ways, Bill Gates has taken philanthropy to newer heights through his foundation. But in a day and age when air pollution is the prime killer and aggravator of Covid-19, any solution to the ubiquitous pollution even as the business may impact more than philanthropy. Clean air directly saves lives; hence, I will start with your flagship contribution, the electric car. The biggest contribution that you can make Elon, is to make EVs affordable. While the premium segment can afford Tesla’s top-of-the-line cars, but ordinary users need efficient and cost-effective vehicles. The world is awash with millions of used cars and the entire manufacturing cycle is not-so-green.

Can Tesla come up with a range of products to retrofit old cars? Can Tesla think of rejuvenating two-wheelers as a chosen mode of transport for millions in less developed parts of the world?

I know the current focus of Tesla is niche markets in advanced countries, but one has to find ways of making EVs as ubiquitous as the electric bulb. When innovation is extremely niche, it leaves billions out of its scope, and if Tesla can find a way to make it universally available, entire mankind benefits. Even if these products are not very advanced iterations with somewhat shorter range and less expensive battery packs – retrofit kits is a genuinely green option compared to large scale manufacturing.

Compared to setting up new plants and production lines, if the world has access to proven electric kits at an affordable price point with the technical backing of Tesla, retrofitting and remanufacturing is destined to succeed both as a business and as a green way to go green. The more populated part of the world needs better technology – global warming can be addressed aggressively only if the world decides to go electric much faster than the politicians will let it go.

SATELLITE INTERNET FOR THE DEVELOPING WORLD

The way internet delivery functions today has many inbuilt inefficiencies. A lot of internet data is used up in ads, analytics and targeting. While Starlink is doing a great job of creating a massive LEO satellite constellation – it needs to be quickly extended to the less developed world.

And with billions of unicast video streams being created along with ads, the traffic inflates hugely. Everyone is talking of rising data traffic, no one is really looking at conserving bandwidth. Is there a way for internet delivery that could be more efficient? Can we find a way to make the internet faster, especially with the stuff that is needed?

Many people are going to say that 5g is the solution but at that price point, it leaves many out. It may be better to use satellite in conjunction with unlicensed spectrum and innovative technology to make things move faster.

Governments are lying, regimes are becoming increasingly authoritarian and fascist and the social media-obsessed public is none-the-wiser. It has become easier to float miserable untruths and create friction and hostility. It has become far too easy to indoctrinate people for vicious ends compared to promoting deeper and more humane thinking. We are concerned about terrorism but the billions who are being fed fake news are increasingly polarized.  What will be world look like if everyone hates their neighbour to the point of harming them? When social media platforms and mainstream media are increasingly used to disseminate lies, then the resultant faultlines can fracture society. This is not about being pro or anti-Google, Facebook, or anything else for that matter – it is about a way to engender responsibility that goes beyond narrow-minded propaganda. The death and dearth of honest open-minded inquiry and the vulnerability of society to disinformation and hate need an immediate solution.

I know Elon you are an incredibly busy man, but having said that I know you have a passion and penchant for innovation. Your place in the pantheon of iconic contributors will only rise further if you move beyond the currently restricted audience and try to help humanity on the whole.

And the Silicon Valley and the entrepreneurial eco-system in the US packs a lot of punch to achieve a lot of things only if they could look beyond the narrow confines of egos/opinions or conflicts of interest. All big brands will become truly worthwhile if they could get their act together to solve global issues rather than fight for their own piece of the market pie.

With that unsolicited piece of advice,