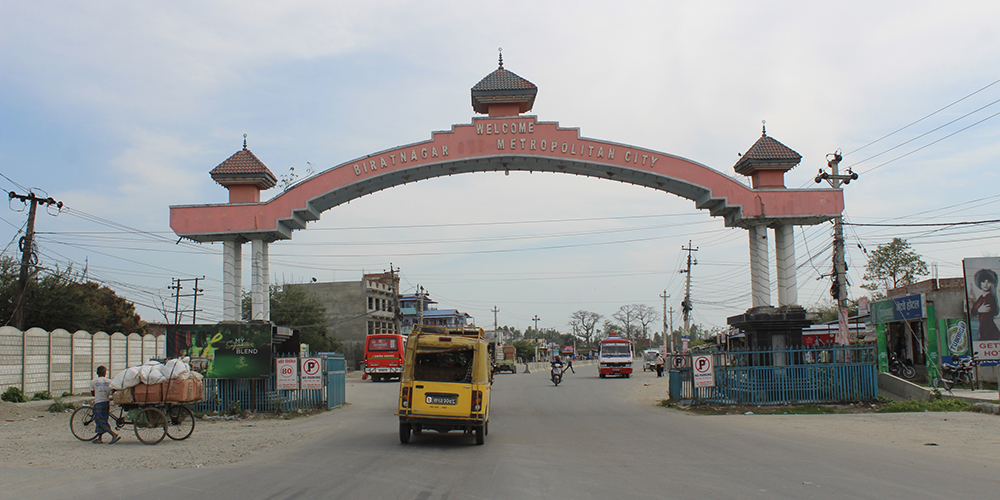 BIRATNAGAR: Air pollution in Biratnagar city is increasing. Like Kathmandu, Biratnagar is also prone to heightening levels of pollution. According to IQAir, the Air Quality Index (AQI) atmosphere of Biratnagar on Thursday morning reached 01197.

Environmental expert Ram Chandra Adhikari said that the amount of pollution in the air has increased along with the cold. According to him, air quality is measured by the scale method of the particulate matter ‘PM 2.5’ and ‘PM 10’.

Adhikari said that in this context, 40-60 would be considered normal and above that would be considered a sign of danger. “The dust can’t travel far due to the cold. If dust particles are in very high proportion in the air, this can cause severe harm to the health of the public,” he explained.

The general public has been feeling the effects of the pollution since Tuesday. There was improvement in air pollution yesterday, but now, it ranks first.

A display to look at the details of air pollution across the country is now placed at the Division Forest Office at Biratnagar-3. The Department of Environment, under the federal government, had been displaying air pollution measurements since Shrawan last year.

Doctors have urged people to mandatorily wear masks when going out of the house as air pollution severely affects the lungs.

The Biratnagar Metropolitan City has appealed to residents to not leave their homes after air pollution in the city of Biratnagar crossed the mark of danger.

The government on Tuesday urged people not to leave their houses except for urgent work due to high levels of pollution in Kathmandu.

The Metropolitan City has requested citizens to stop garbage incineration and morning walks for a few days. The Metropolis has also requested to stop dust-emitting construction and development work for the time being.