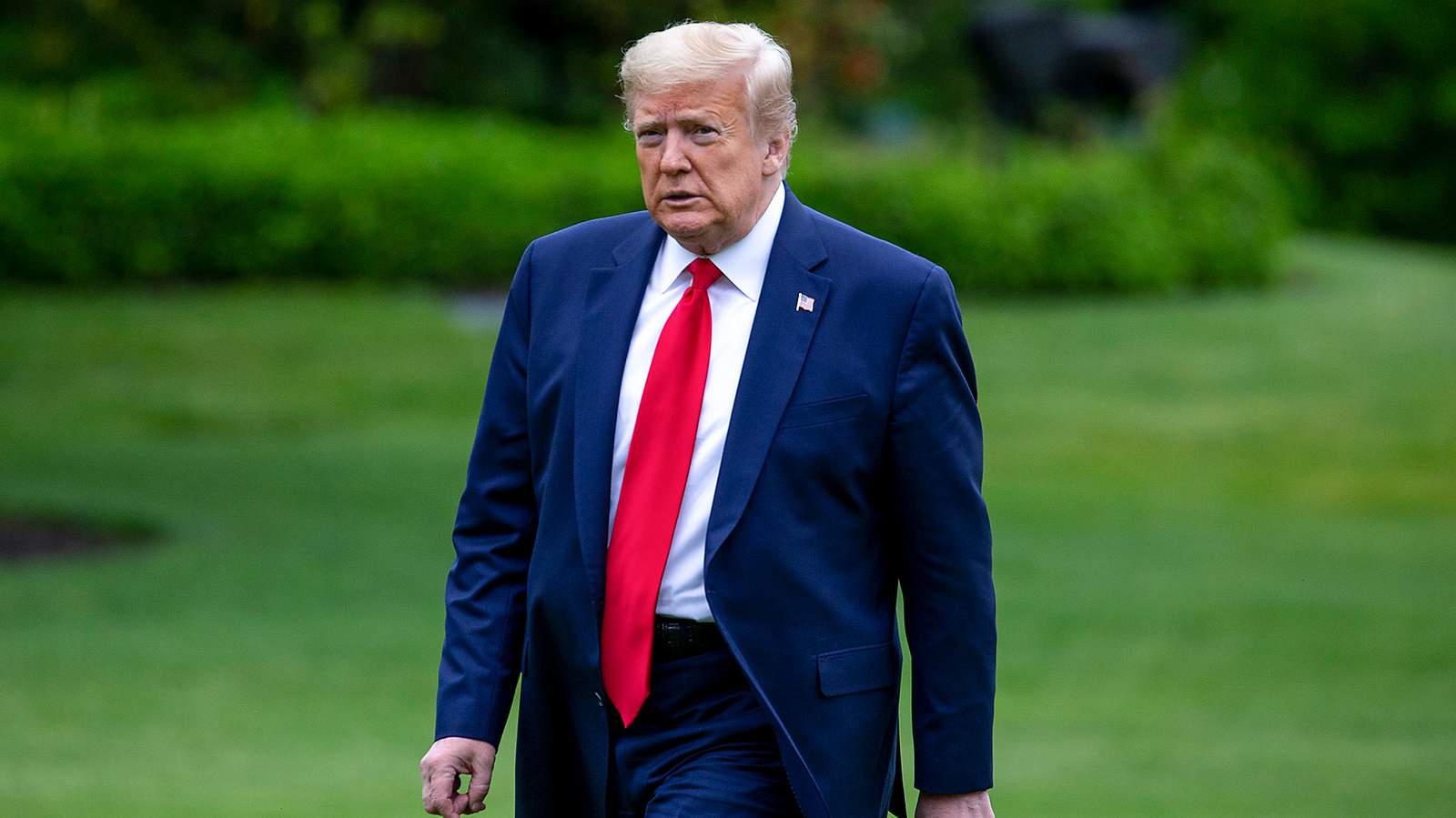 Trump’s unprecedented attempt to overturn the presidential election is splitting the Republican Party.

Some GOP lawmakers backing Trump are rushing forth, earning condemnation from current and former party officials warning the effort is undermining Americans faith in democracy.

All 10 living former defence secretaries wrote in an op-ed article that “the time for questioning the results has passed.”

It’s unclear the extent to which GOP leaders in Congress will be able to control Wednesday’s joint session, which could drag into the night though the challenges to the election are all but certain to fail.

Trump himself is whipping up crowds for a Wednesday rally near the White House.

Trump’s allies are taking up his unfounded claims of voter fraud.

But according to a consensus of election officials in the states he’s disputing, as well his former Attorney General William Barr, there is no evidence of fraud that could change the election outcome.

Officials who have control over elections in their states, including battlegrounds Biden won, have certified those results as valid.

Of the more than 50 lawsuits the president and his allies have filed challenging results, nearly all have been dismissed or dropped.

The effort to keep Trump in office is being led by Sens.

Josh Hawley of Missouri and Ted Cruz of Texas, along with rank-and-file House members, some on the party’s fringe.

“Just got off the phone with @realDonaldTrump,” tweeted newly elected Rep. Marjorie Taylor Greene of Georgia, who is aligned with a conspiracy group backing Trump.

“He wants you to call your Rep & Senators TODAY, ALL DAY!” she tweeted Monday.

“Don’t let Republicans be the Surrender Caucus!” Senate Majority Leader Mitch McConnell was conferring privately with other Republicans to assess the days ahead, a defining period that will help shape the post-Trump era.

Both Hawley and Cruz are potential 2024 presidential contenders, vying for Trump’s base of supporters.

Vice President Mike Pence, who is under pressure to tip the results for Trump, will be closely watched as he presides in a ceremonial role over Wednesday’s joint session.

“I promise you this: On Wednesday, well have our day in Congress,” Pence said while campaigning in Georgia for Republicans ahead of Tuesday’s runoff elections that will determine control of the Senate.

One of those Georgia Republicans, Sen. Kelly Loeffler who faces Democrat Raphael Warnock, announced she will object to Biden’s win.

The other Republican seeking re-election, David Perdue, who is running against Democrat Jon Ossoff, will not be eligible to vote Wednesday in the Senate.

Meanwhile, the top federal prosecutor in Atlanta left his position Monday, a day after an audio recording was made public in which President Donald Trump called him a “never-Trumper.”

“Byung J “BJay” Pak, who was appointed by Trump, announced his resignation as US attorney for the Northern District of Georgia in a news release. The statement did not say why Pak was leaving or what he plans to do next.”

“It has been the greatest honour of my professional career to have been able to serve my fellow citizens as the US Attorney for the Northern District of Georgia,” Pak said in the release.

“I have done my best to be thoughtful and consistent, and to provide justice for my fellow citizens in a fair, effective and efficient manner. I am grateful to President Trump and the United States Senate for the opportunity to serve, and to former Attorneys General Sessions and Barr for their leadership of the Department.”

Trump on Saturday had a phone call with Georgia Secretary of State Brad Raffensperger, during which the president suggested that the state’s top election official might find enough votes to reverse the outcome of the presidential race in the state in his favour.

A recording of that call was obtained Sunday by news outlets including The Associated Press.

Referring to investigations into his baseless claims of voter fraud, the president said, “You have your never-Trumper US attorney there.”

Pak was sworn in as U.S. attorney in the Atlanta-based Northern District of Georgia in October 2017 after having been appointed by Trump.

Pak was a Republican state lawmaker from 2011 to 2017, had previously served as an assistant U.S.

attorney from 2002 to 2008 and was working in private practice at the time of his appointment.

In announcing Pak’s nomination, the White House said that he and five other nominees for US attorney posts “share the president’s vision for ‘Making America Safe Again.”

A Justice Department spokesman did not immediately respond Monday to questions about what sparked Pak’s sudden resignation or whether acting Attorney General Jeffrey Rosen had sought the departure.

Pak’s resignation comes nearly a month after the departure of Charlie Peeler, who was appointed by Trump in 2017 to serve as U.S.attorney for the Macon-based Middle District of Georgia.

Peeler resigned on Dec.11, saying in a news release that he planned to return to private practice with an Atlanta law firm.