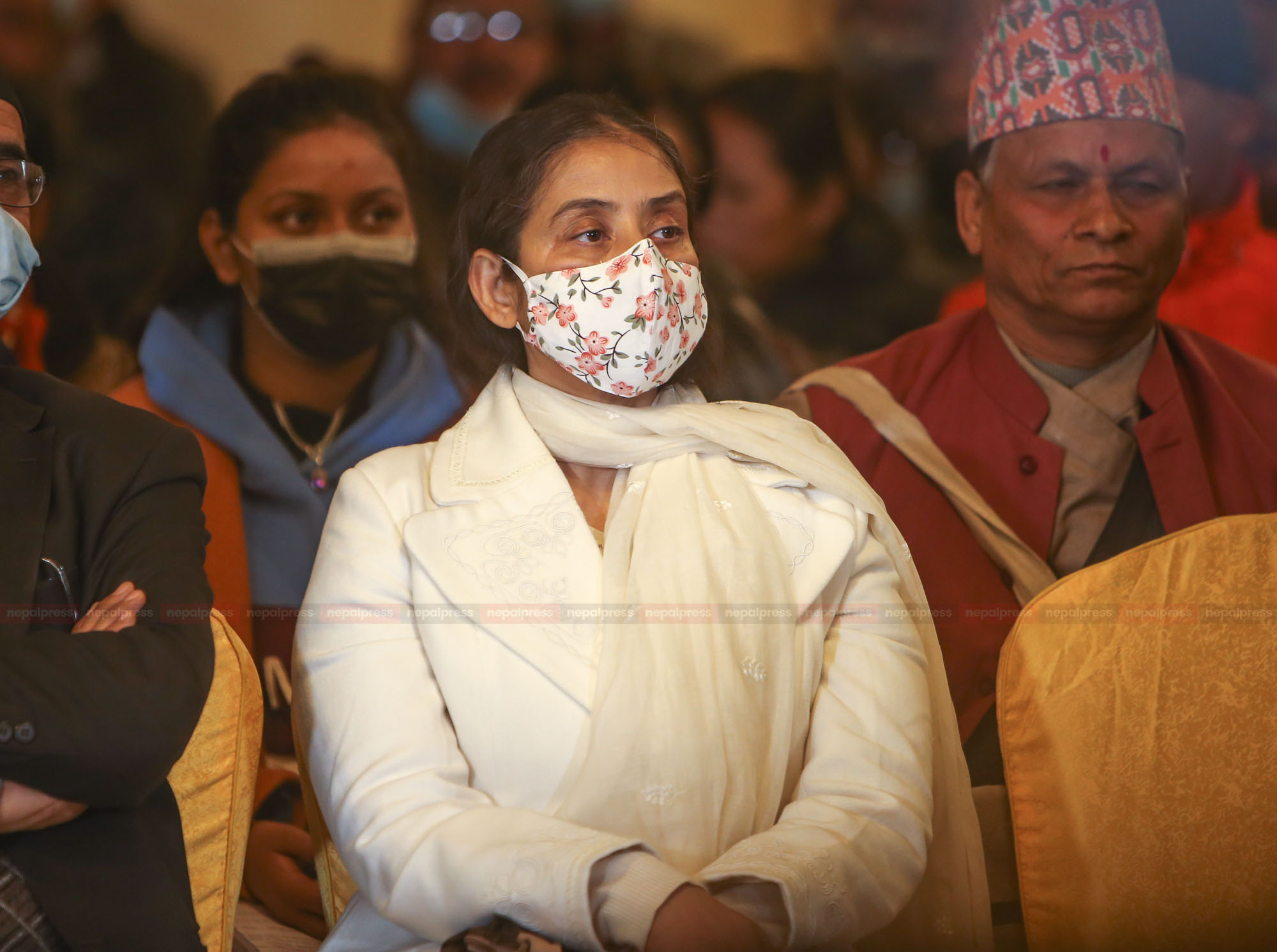 KATHMANDU: Actress Manisha Koirala has called on all nationalist Nepalis to unite. Stating that history and culture have been forgotten, she has also urged to celebrate the 299th Prithvi Jayanti and National Unity Day on Poush 27.

The identity of Nepalese was saved as Prithvi Narayan Shah was a nation builder, said Koirala, speaking at a press conference held in the capital on Tuesday. Manisha did not speak anything about Indian media’s protest against the statement that Limpiyadhura is Nepali territory.

In her brief address, she urged Nepali people to maintain the ideals of Prithvi Narayan Shah. Manisha, who has been in favour of monarchy from the very beginning, had recently said that Kalapani and Limpiyadhura belonged to Nepali territory.

Former Chief of Army Rukmangad Katwal, Former DIG Ramesh Kharel, Maoist leader CP Mainali and others accused the current ruler of insulting history by forgetting the contribution of Prithvi Narayan Shah. Stating that history and culture have been attacked, Mainali said that his party, CPN-ML, was united in celebrating Prithvi Jayanti.