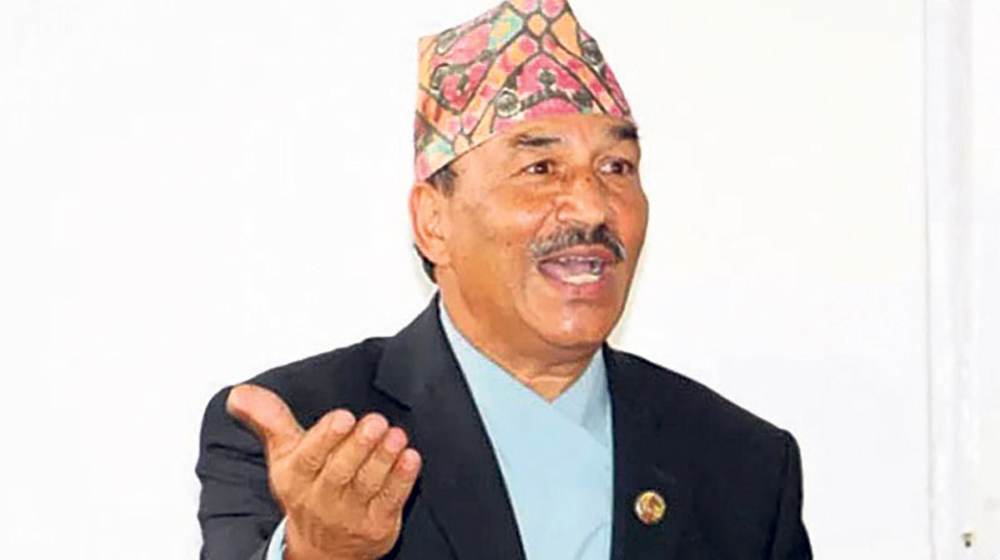 Thapa appealed to the government to investigate the incident and protest against the Indian government in his tweet this Tuesday.

On Monday evening, local resident Narendra Sunar was injured in a firing incident at the Nepal-India border area in Dodhara Chandani Municipality of Kanchanpur.

Sunar, who was shot in the knee, is undergoing treatment at Mahakali Hospital. He was shot dead in a forest area while returning from an Indian market.