Cooperatives have a favorable impact on Nepal: Ministry study findings 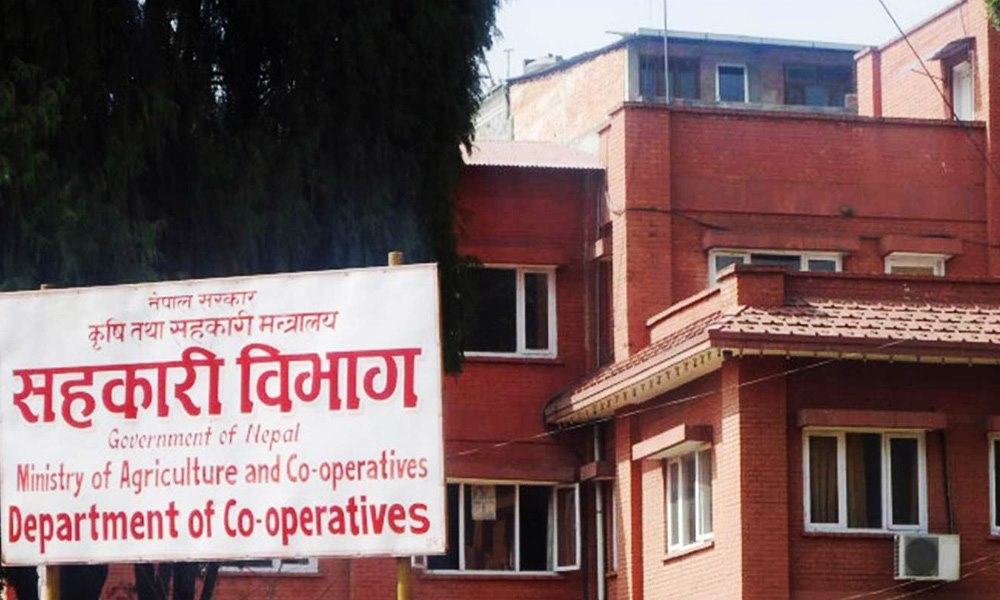 Kathmandu: Over time, the number of cooperatives being created across the country has been increasing. Currently, there are about 30,000 cooperatives operational in Nepal. According to a study conducted by the Department of Cooperatives under the Ministry of Land Management and Cooperatives in collaboration with the state and local levels from July 2018 to October 2018, there are currently 29,887 cooperatives nationwide.

Similarly, 7.3 million 7 thousand 462 members have enrolled in these cooperatives. According to the data, 56 per cent of the members are women, and 44 per cent are men. There are 12 per cent more female members than male members.

About 30,000 cooperatives have a total share capital of Rs 94.10 billion, and total collections amount to Rs 477.96 billion. Similarly, the Department of Cooperatives has stated that the overall loan disbursement is Rs 426.26 billion.

The Department of Cooperatives has stated that the cooperatives’ detailed data has been acquired after the division of the three levels of government for the first time.

Most cooperatives in Bagmati

Similarly, out of 7 states, Bagmati has the highest number of cooperatives. At present, there are 10,418 cooperatives in Bagmati and the lowest in Karnali.

Most employment generation in Bagmati

There are more women than male members of the cooperative

Of the seven states, State-1, Bagmati, Gandaki, Karnali and Far-Western have more women than men in cooperatives.

According to the department, there has been an increase in the total members, total number of members, total share capital, total savings collection, total loan investment and job creation in cooperatives across Nepal.