2021 – Unfolding the events impacting the world 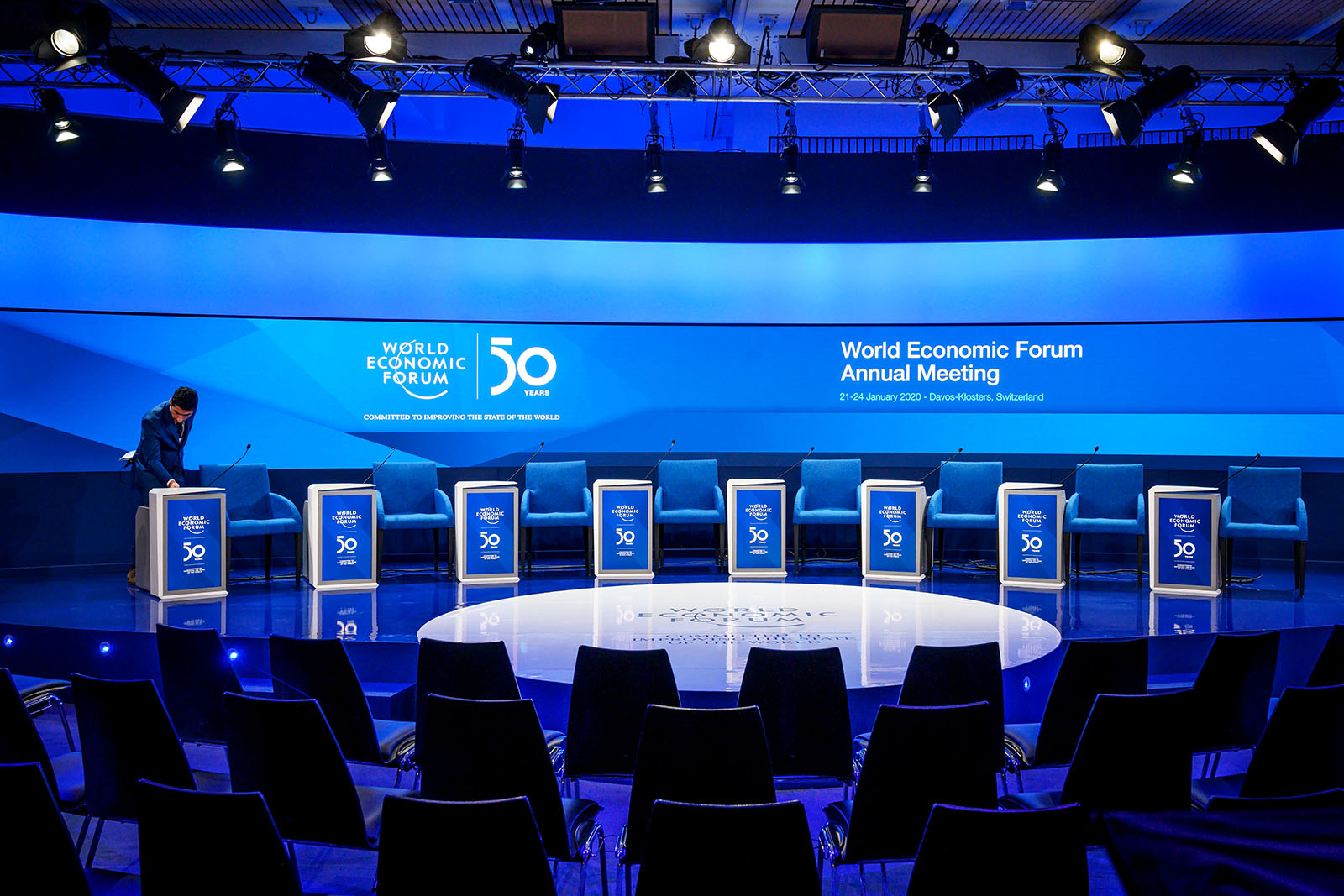 A staff member sets up a conference room at the Congress center ahead of the annual meeting of the World Economic Forum (WEF) in Davos on January 19, 2020. (Photo by Fabrice COFFRINI / AFP) (Photo by FABRICE COFFRINI/AFP via Getty Images)

Kathmandu: The coronavirus epidemic changed the world in 2020. Due to the epidemic, half of the world is still in limbo. The short term impact of this pandemic shall certainly persist in 2021. This year, the long term impact of lockdowns on the international economy is expected to normalize.

Large events were cancelled last year due to restrictions and lockdowns. Facebook and Google have already announced that they will not organize mass events until 2022. Most large scale programs were either cancelled or pushed to 2021. Just like the big events in 2020, they will all be on digital platforms.

“The epidemic has not ended globalization, but it has redefined globalization,” writes Farid Zakaria in his latest book, The World After the Epidemic. Aristotle says – Man is a social creature. This statement of Aristotle shows the optimism of the people.

Lenin said, “Sometimes time transforms in a week, what has not happened in 40 years.” Lenin’s political remark fits the epidemic-inflicted narrative.

Of course, the epidemic has taught us to understand and respect the little things, not the big ones. From 2020, the rescheduled sports and arts programs will now be on the Internet platform. Here are some of the events that could have an impact on the world this year.

The heads of states and governments of the world’s largest economies will participate.

Media owner Rupert Murdoch and former US Secretary of Defense James Mattis are also involved in the issue.

However, it is believed that the spirit of social service and support will emerge even in the crisis. Being supportive and helpful during and despite the Covid epidemic is the silver lining in the black cloud.