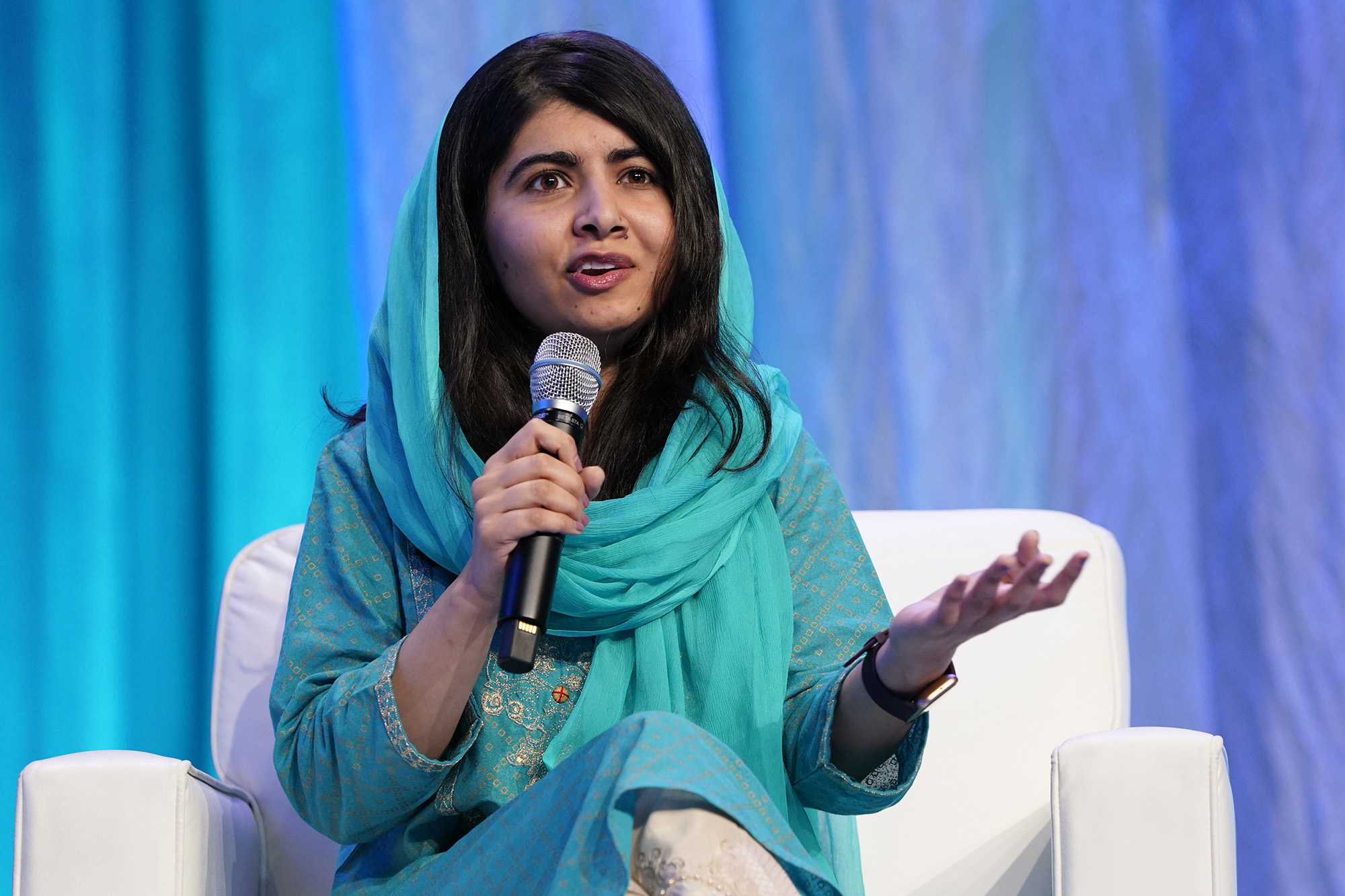 Awaits ratification by the President Trump

WASHINGTON: The American Congress voted in favour of the ‘Malala Yousafzai Scholarship Act’ that provides for scholarships targeting Pakistani women on the basis of academics or affirmative action.

Cleared earlier by the House of Representatives in March last year, the law was formally enacted by the United States Senate by on 1st January 2021.

The next formality is for the outgoing US President, Donald Trump, to sign his approval.

Under the new law, the USAID shall offer at least 50 per cent of scholarships under a Pakistan centric scheme to exclusively to women over the next couple of years, covering select of academic streams with certain mandatory eligibility criteria.

Also, the USAID shall discuss and divert funding from Pakistan’s corporate sector and the local diaspora for the purpose of enhancing educational opportunities.

USAID shall be fully accountable for all activities under the program to the US Congress.

Malala was awarded the coveted Nobel Peace Prize on 10th October 2014 alongside children’s crusader Kailash Satyarthi as a sterling acknowledgement of her role in the “struggle against the suppression of children and young people and for the right of all children to education”.

This came after she survived getting killed by the Pakistani Taliban in her head, when she was on her way from school in October 2012.

Despite her tender years, she has valiantly raised her voice for equal educational opportunities to the heavily oppressed women and female children in Afghanistan. Under similar programmes since 2010, the USAID has given over six thousand academic scholarships for young women to enable their education.