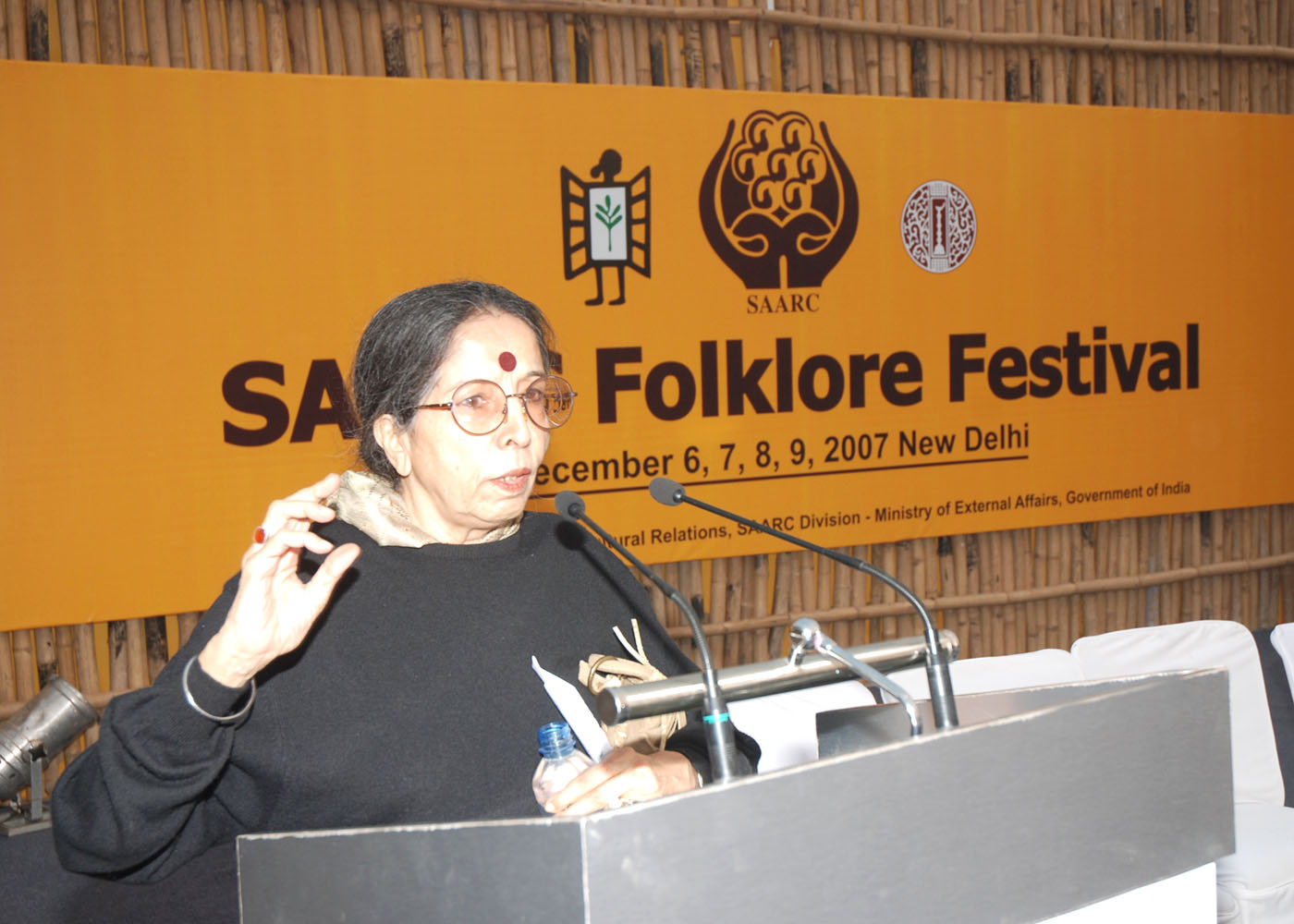 South Asia is often viewed as one of the least integrated regions in the world. Somehow, as a belated development, this area came under the ambit of South Asian Association For Regional Cooperation (SAARC) on 8 December 1985. This development happened long after the other Asian regional groupings, like the Gulf Cooperation Council (GCC), constituted in 1981 and the Association of Southeast Asian Nations (ASEAN) that came into existence in 1967. 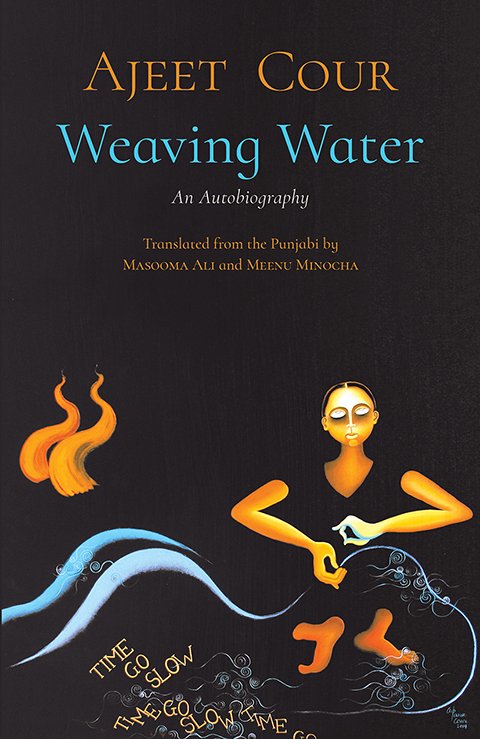 Forging a bond between India and Pakistan

Since its formal inception in 1986, Foundation of SAARC Writers And Literature (FOSWAL) has cemented South Asian cultural camaraderie by hosting various fairs, festivals and gatherings. If there was any common forum for intellectuals, writers, peace activists, folklore scholars and performers, artists from film and theatre fraternity, painters, musicians, dancers, among others, from across South Asia, it was FOSWAL-organized events. It helped flourish something that FOSWAL terms as ‘Track Two Diplomacy’ or ‘Public Diplomacy.’

The ‘Public Diplomacy’ pioneered and engineered by FOSWAL worked wonders. For the first time in the history after India-Pakistan partition of 1947, writers from Pakistan stepped on Indian soil in 1987. Likewise, Indian authors visited Pakistan in 2002 as part of ‘FOSWAL Caravan’. This incredible era of ‘Public Diplomacy’ resulted from the 2000 Resolution that proudly proclaimed, ”We are the mad dreamers of the SAARC region. Let governments do their political and diplomatic work. Let us, the writers and the creative fraternity of the region, endeavour to create bridges of friendship across borders, and beyond borders”.
It was a giant leap for the two warring neighbours of South Asia who are proven ‘arch-rivals’ and viewed as such, worldwide. 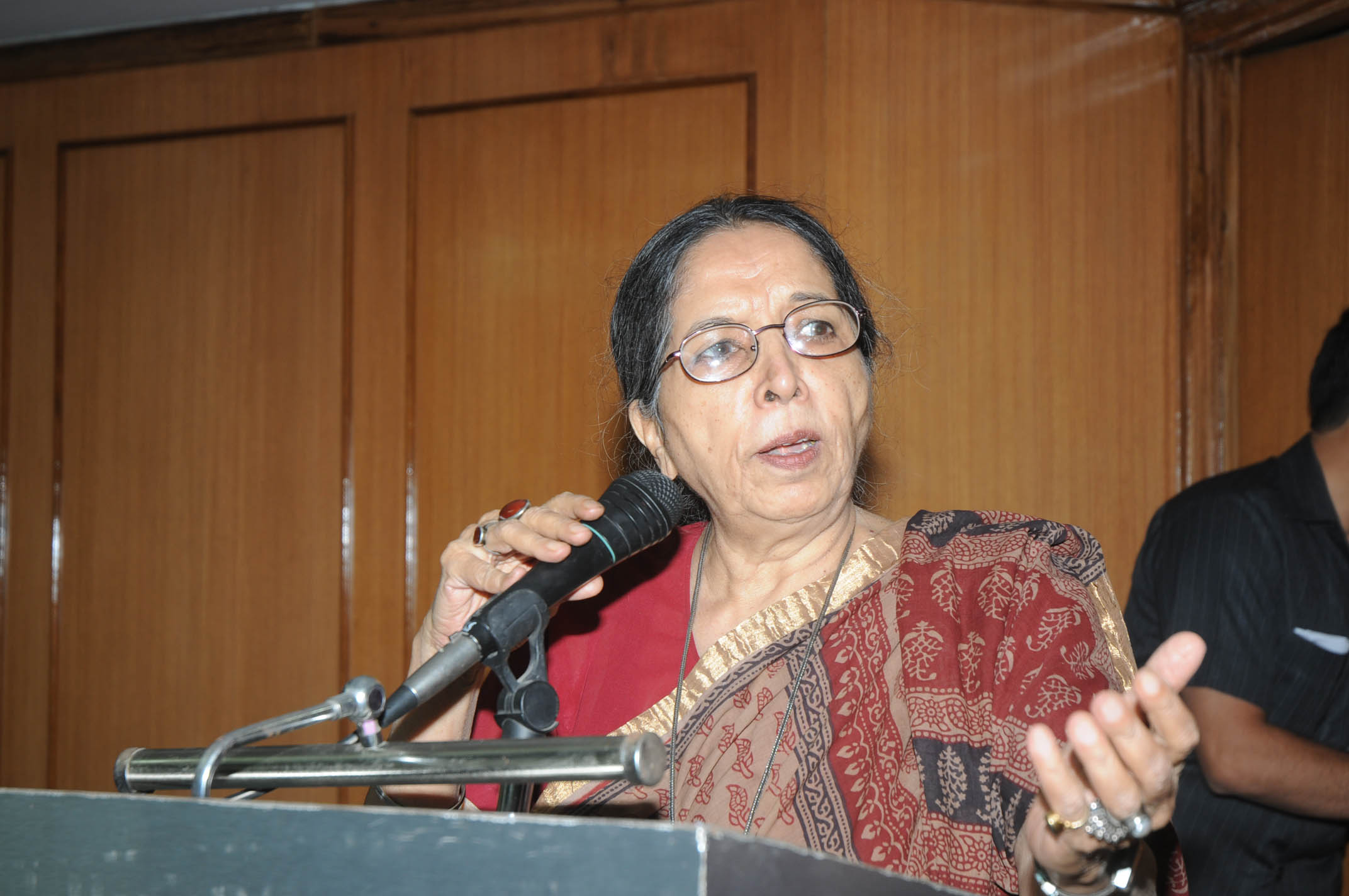 Cour ‘ahead’ of SAARC in its regional outreach

FOSWAL was constituted months after the formal establishment of SAARC. However, FOSWAL forged the lead in including Afghanistan as a member of SAARC’s literary and cultural events. In April 2000, two Afghan poets were invitees at SAARC Writers Conference in India. They recited their lyrical works in their native Pashto and Dari languages. Afghanistan’s poets, literati and cultural personalities were regular participants in FOSWAL events. Finally, Afghanistan officially entered the list of SAARC countries in 2007. Previously only Bangladesh, Bhutan, Indian, Nepal, Pakistan, Maldives and Sri Lanka were SAARC countries.

Besides Afghanistan, the very inclusion of ‘culture’ was also a byproduct of FOSWAL led by Ajeet Cour. During the Thirteenth SAARC Summit at Dhaka from 12-13 November of 2005, the South Asian leaders recognised the crucial role of culture in bringing the people of South Asia closer.’

FOSWAL became ‘SAARC Recognized Body’ only in 2002. However, its cultural and literary contribution had started only months after the formal inauguration of SAARC. FOSWAL has hosted close to five dozens of South Asian literary and cultural events so far. This has renewed the focus on the shared South Asian heritage, literature and culture.
More ‘Cours’ needed for a connected South Asia 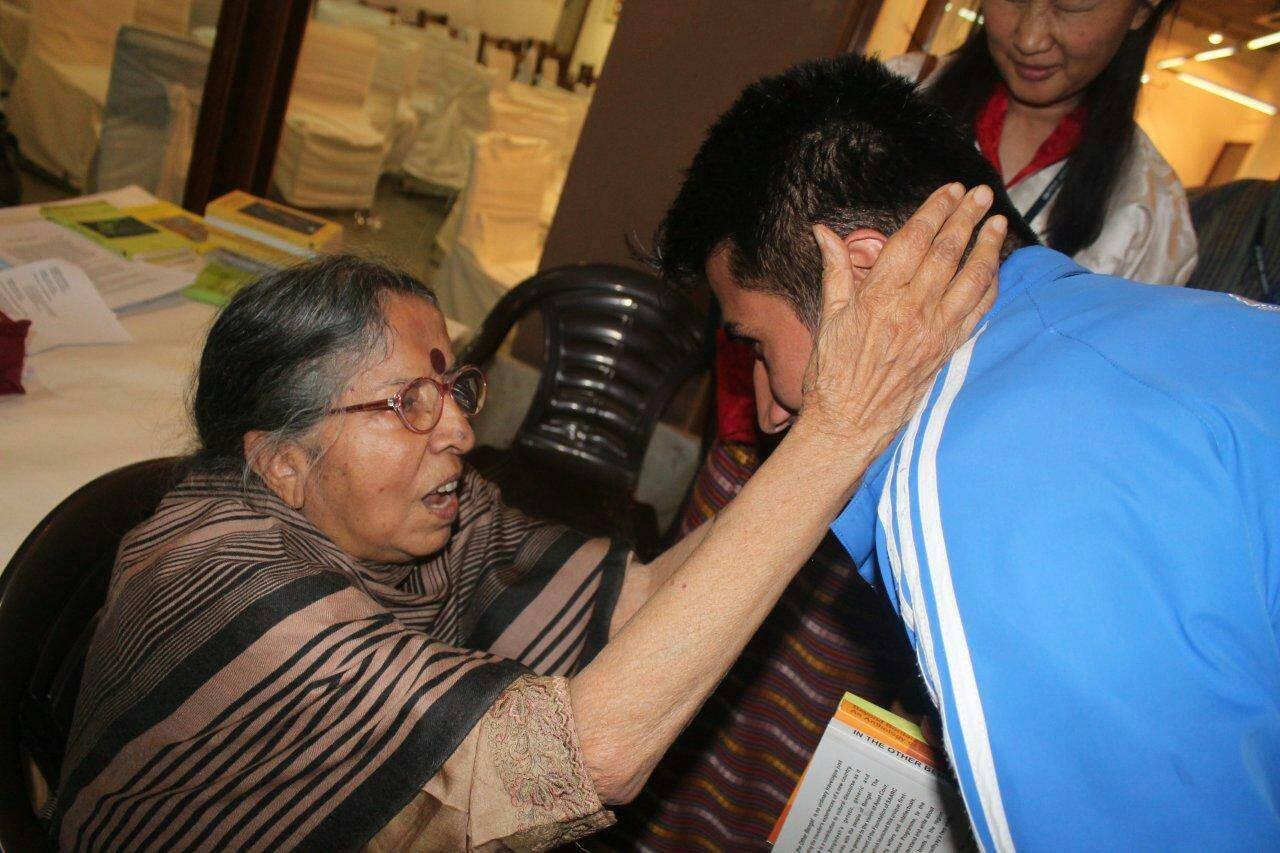 Ajeet Cour is a survivor of domestic violence. She has revealed this traumatic experience in her autobiographical book titled ‘Weaving Water’ which was translated from the original two volumes in Punjabi, by Masooma Ali and Meenu Minocha. In her autobiographical book, Cour revealed her suffocated life despite being an economically independent woman. She said, ”A husband’s beatings, hatred and disgust and getting thrown out of the house repeatedly. I had borne everything, despite earning and sustaining myself and my daughters.”
Having faced such hardship in her personal life, Cour has contributed a lot to the literary works of her native Indian language of Punjabi and to the literary and cultural fraternity of India and the Indian subcontinent. She received the Sahitya Academy Award in 1985, a prestigious literary award of India. She is also a recipient of Padma Shri, one of the highest civilian honors in India, in 2006.

Having authored 19 anthologies of short stories, novelettes and novels, nine creative translations of fiction and poetry and over 20 edited works, Cour is the literary legend of South Asia. The 85-year-old woman’s concept of ‘Public Diplomacy’ has achieved its desired outcomes.

According to Nepali poet and author Anupam Roshi, South Asia needs more Ajeet Cours to bridge South Asia in many other fronts. Roshi remarked that as an attendee in the multiple SAARC literary functions organised by FOSWAL, she could feel the vibration and value of regional connectivity.

”As an author and poet, I have felt the importance and the impact of such regional works,” said Roshi. She added, ”Such feelings must be rekindled in other fields throughout South Asia for which more Cours are needed.”

These generous remarks that succinctly and aptly sum up Ajeet Cour’s life are ample proof that people who triumph personal tragedies to achieve larger good are indeed the need of the hour.