KATHMANDU: A Yeti Airlines plane with 72 people on board crashed at Phewa Khoch in Pokhara on Sunday.

Police said that there were 68 passengers and four crew members on the aircraft.

The 9N ANC ATR72 plane that took off from Kathmandu this morning met with an accident at 11: 10 am today.

There was no immediate report on whether anyone survived.

According to Yeti Airlines spokesperson Sudarshan Bartaula, police have recovered 16 bodies from the incident site so far.

He said that Nepal Army, Armed Police Force and Nepal Police personnel along with locals are carrying out rescue operations.

Fire engines of Pokhara Metropolitan City are also trying to douse the fire. 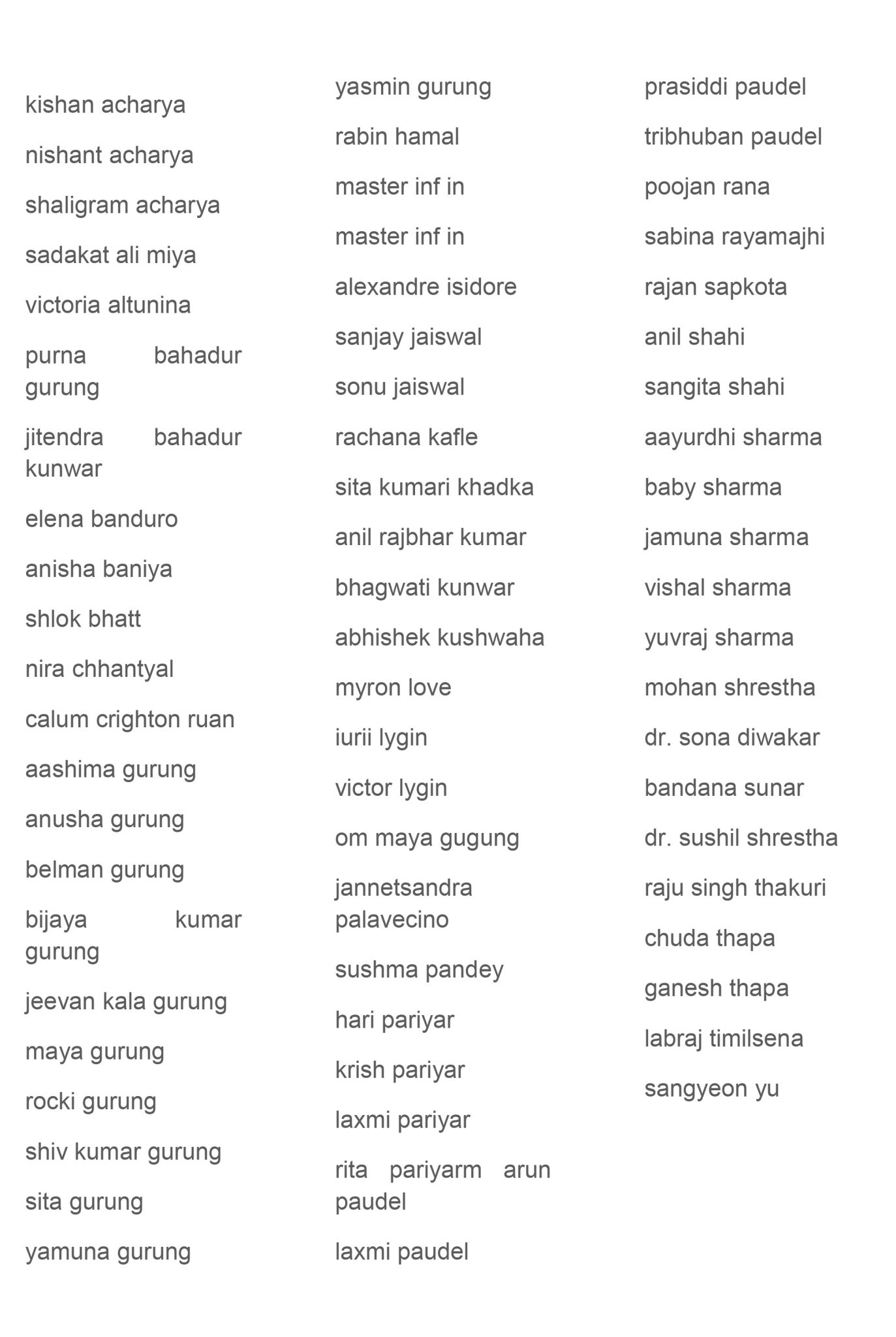 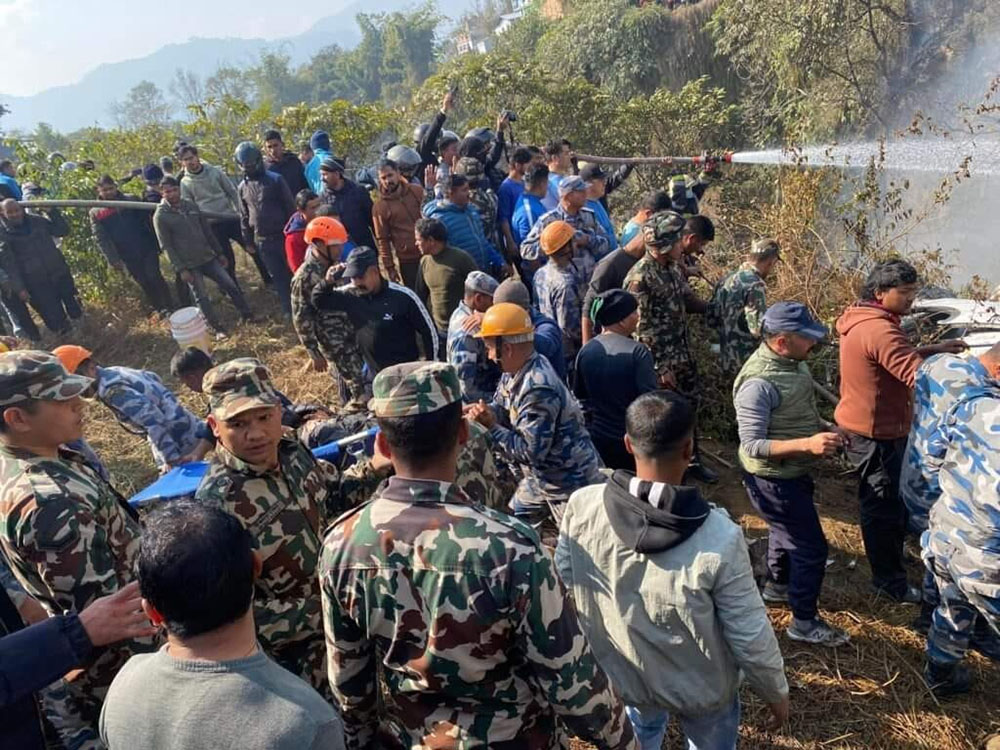 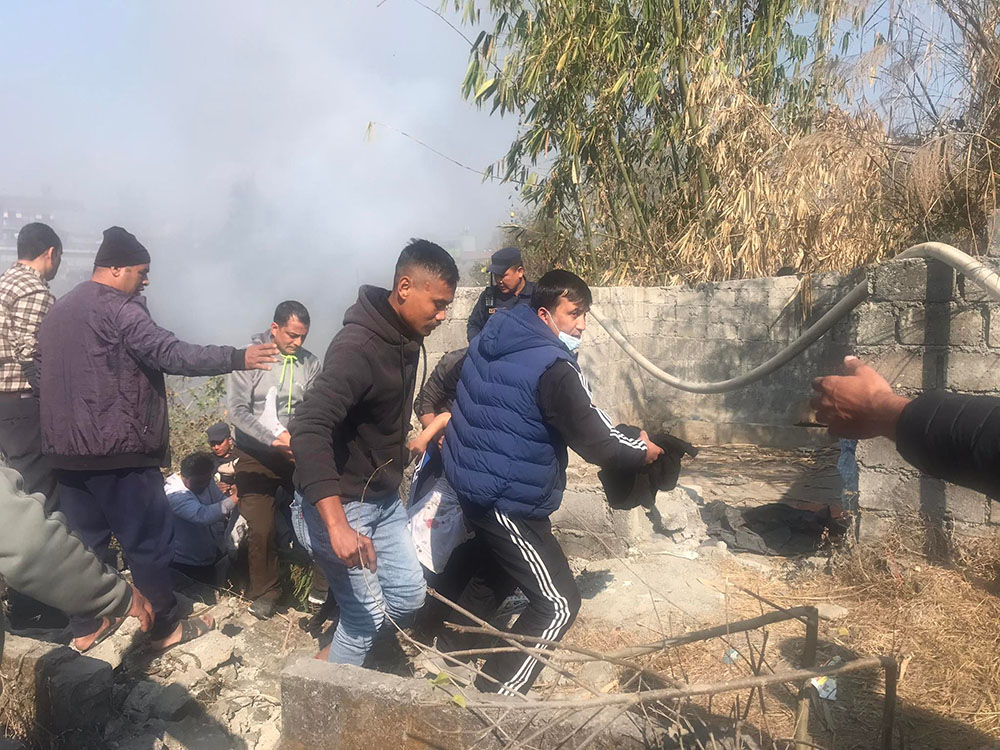 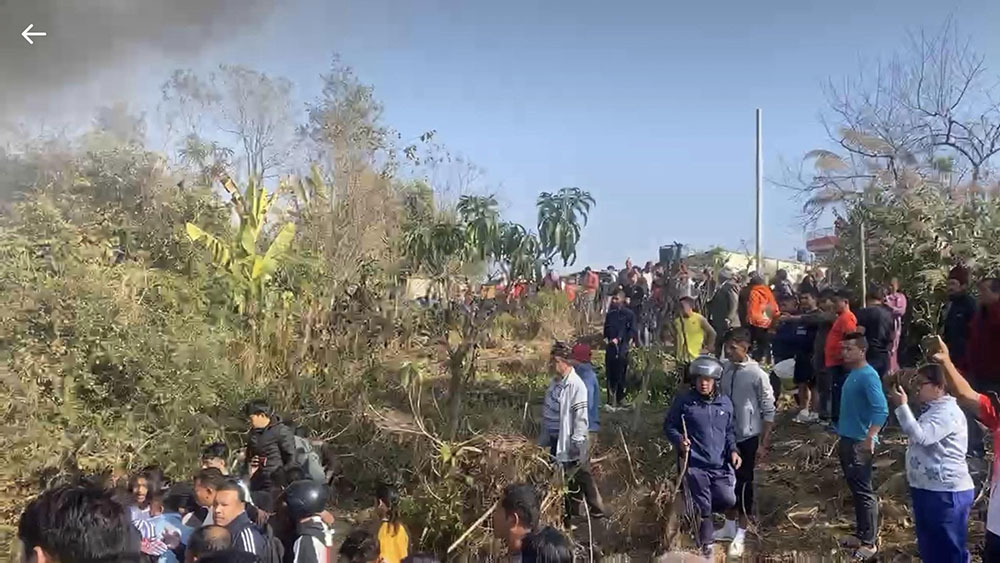 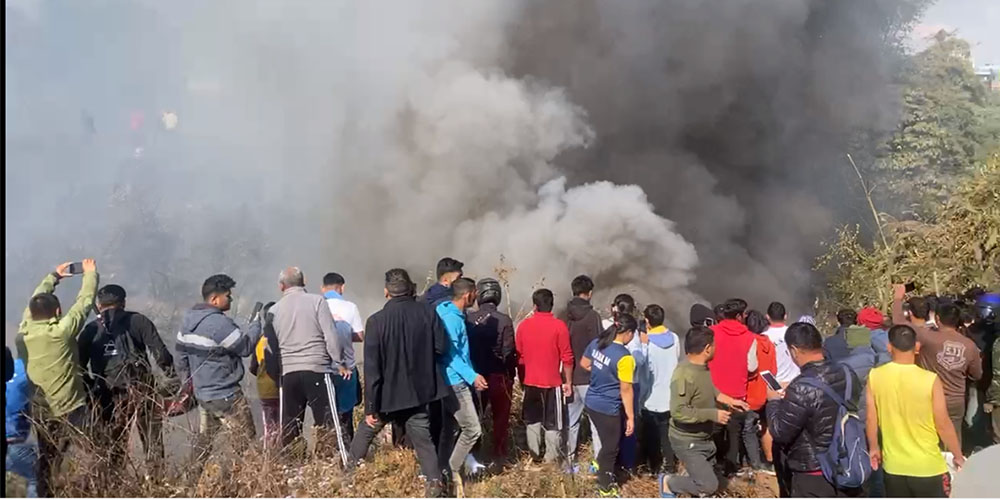 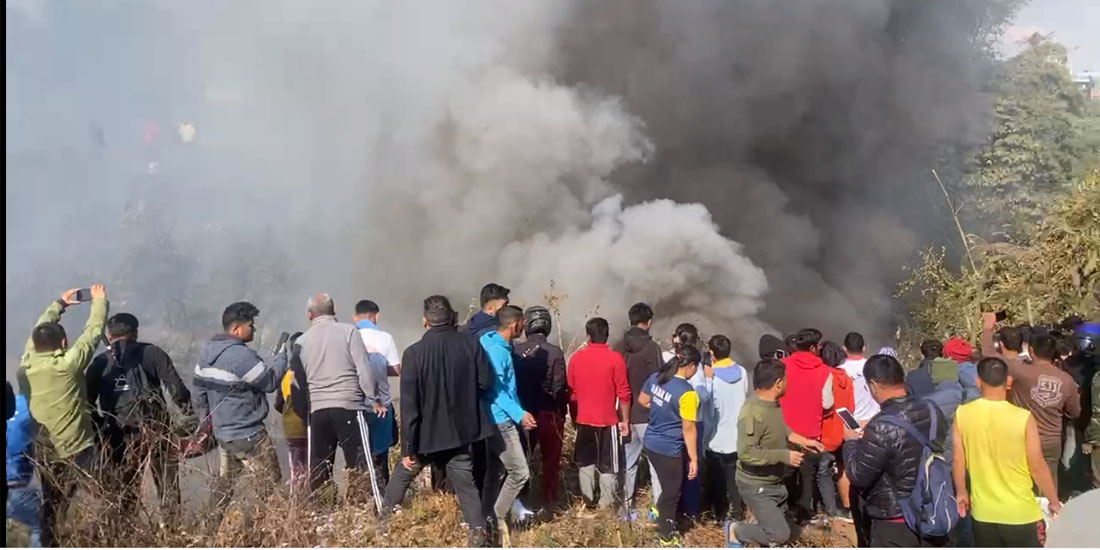