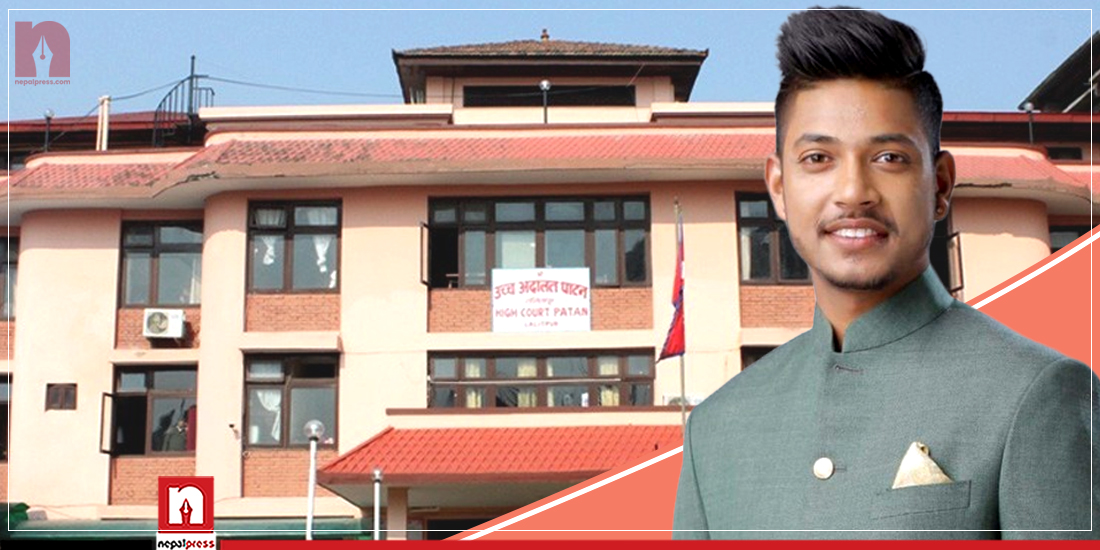 KATHMANDU: Suspended cricketer Sandeep Lamichhane is going to be released from central jail on Friday on bail of Rs 2 million.

The Patan High Court on Thursday ordered the release of Lamichhane, who is accused of raping a 17-year-old girl.

Earlier on November 4, the Kathmandu District Court had issued an order to carry out an investigation against  Lamichhane by keeping him in Sundhara-based central jail.

On  September 7, a  rape complaint was filed against  Lamichhane. Police had investigated him under Section 219 of the National Penal (Code) Act, 2017