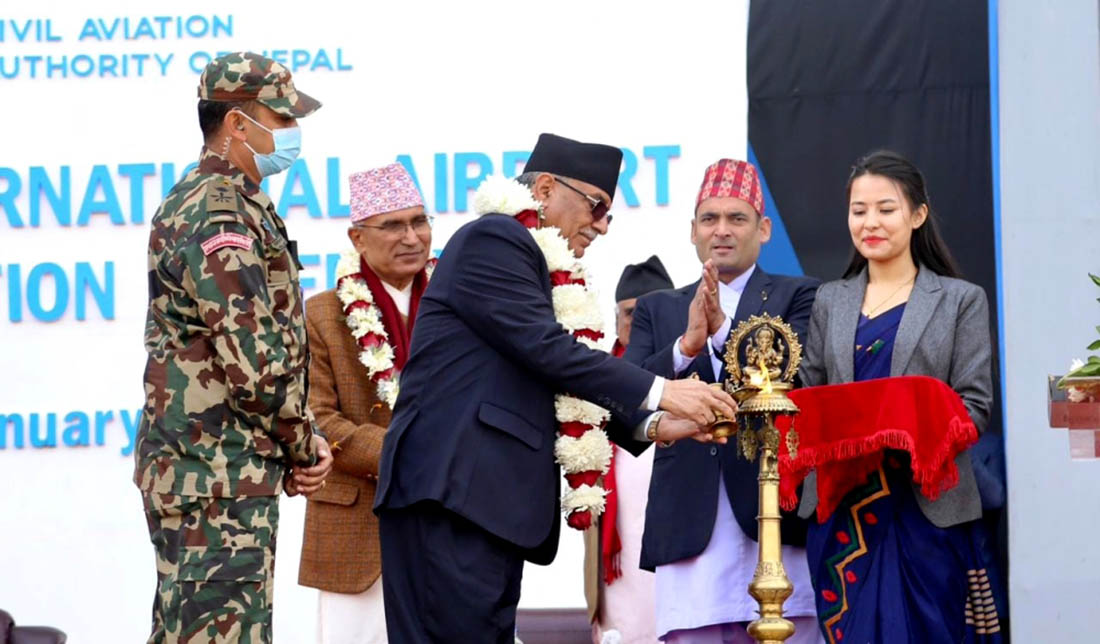 Saying that Pokhara International Pokhara is a matter of pride for Pokhara, the Pokhara Metropolitan City has announced a public holiday today.

The Civil Aviation Authority said that there is no plan to operate international flights immediately.

Tourism entrepreneurs believe that the tourism hit hard by the Covid-19 pandemic would get relief due to the increase in tourist arrivals with the operation of the airport.

The Pokhara International Airport was constructed by the Chinese construction company CAMC.

China’s Foreign Minister Wang Yi had handed over the airport to Nepal during his visit to the Himalayan nation last year.

The airport was built with the help of Rs 22 billion concessional loans grants from Exim Bank of China. 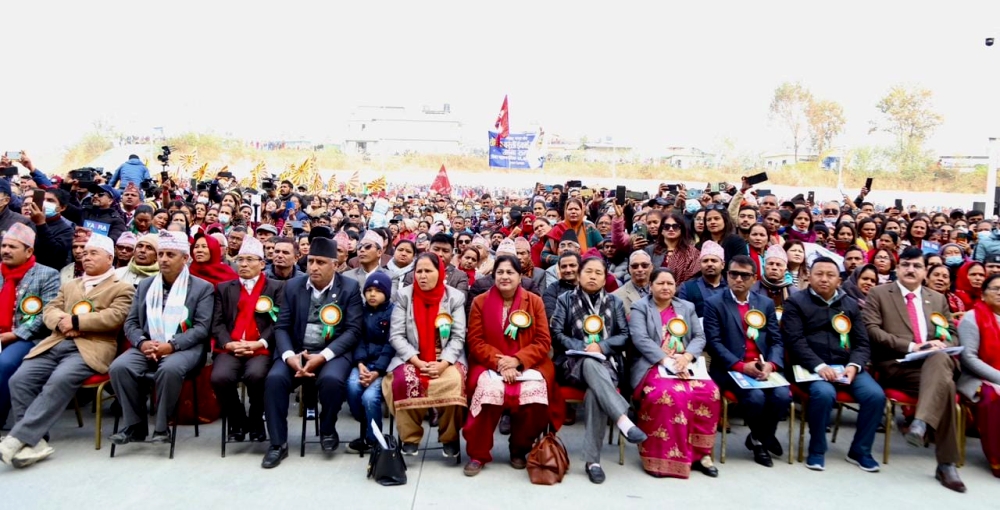 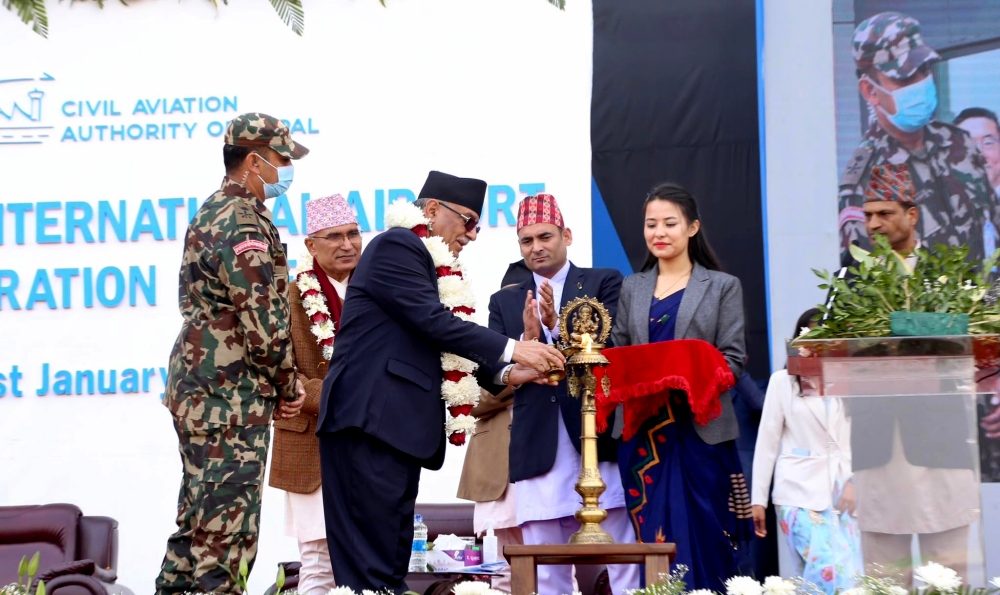 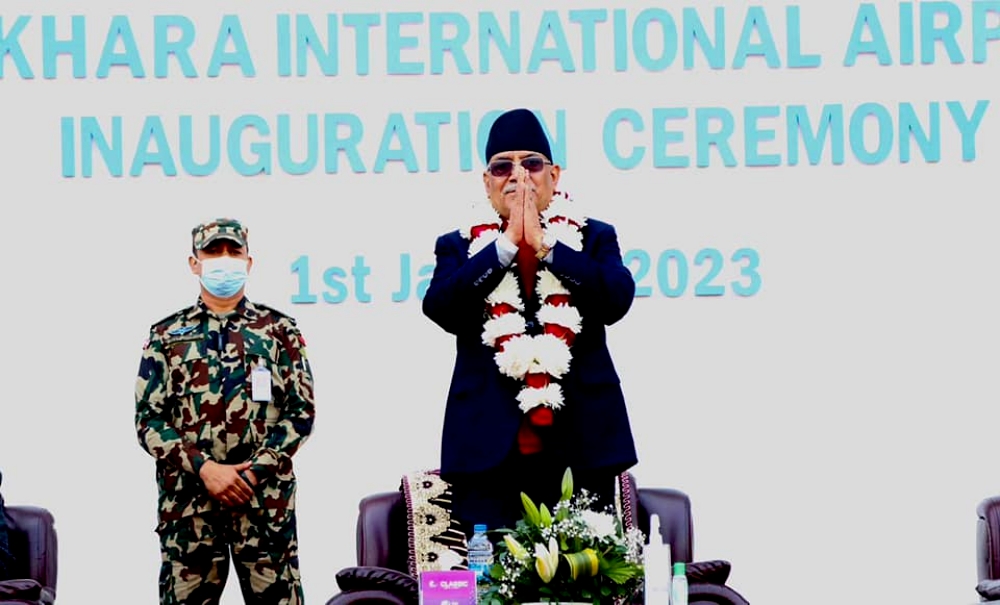 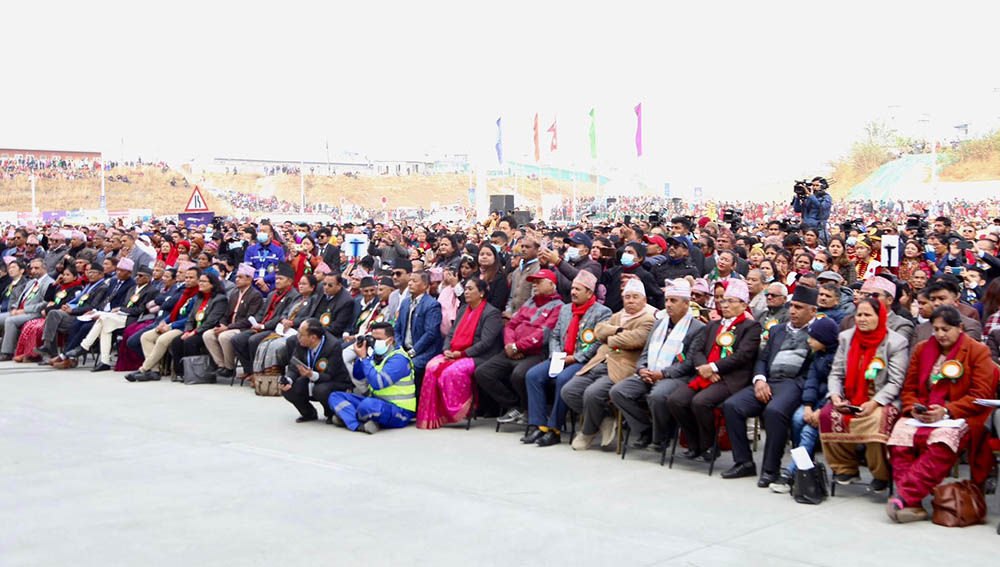 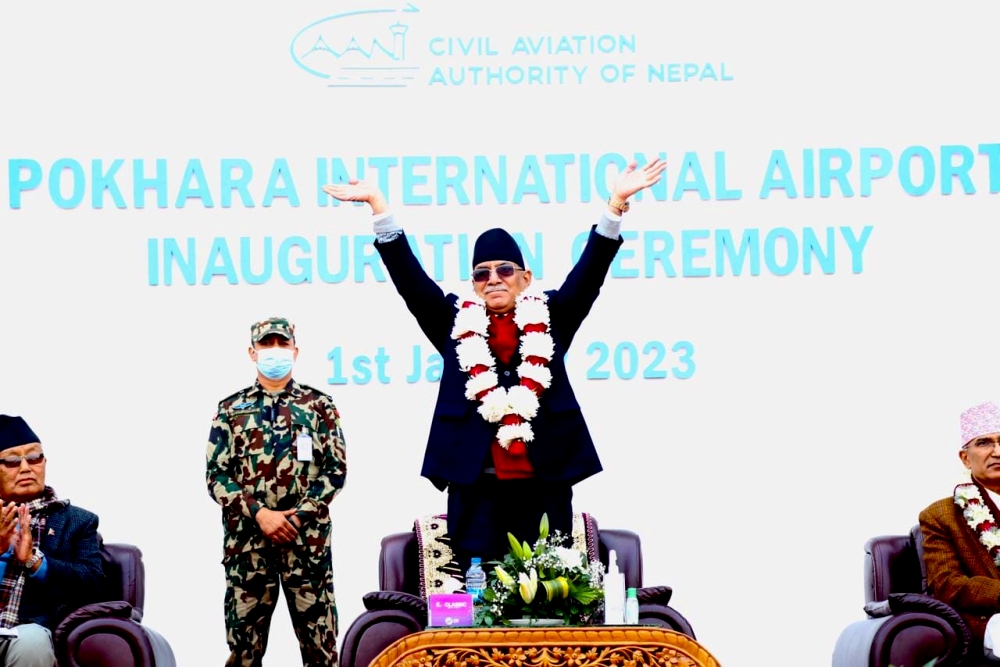 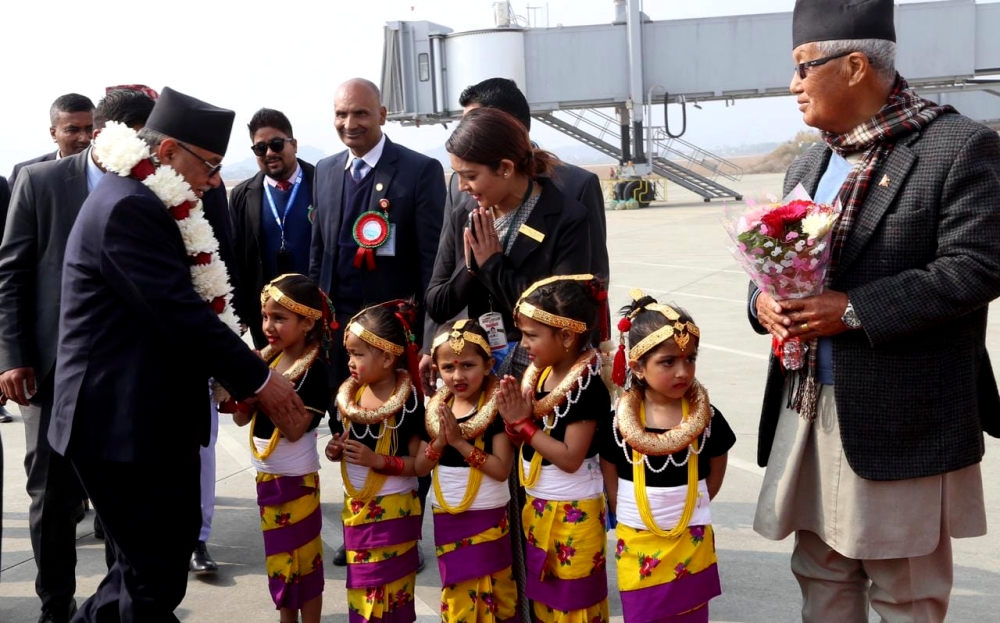 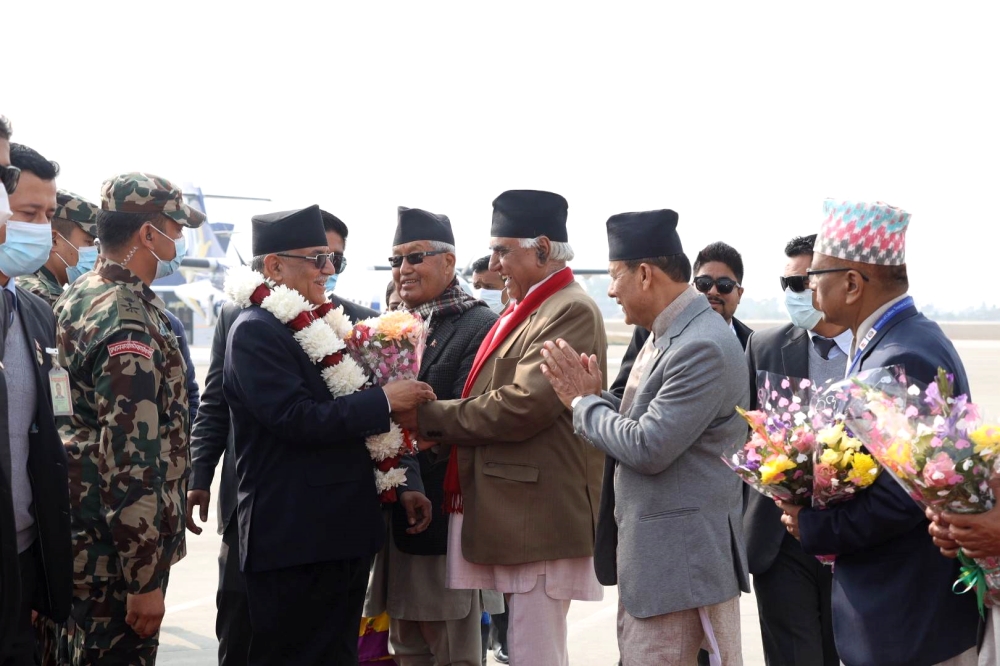 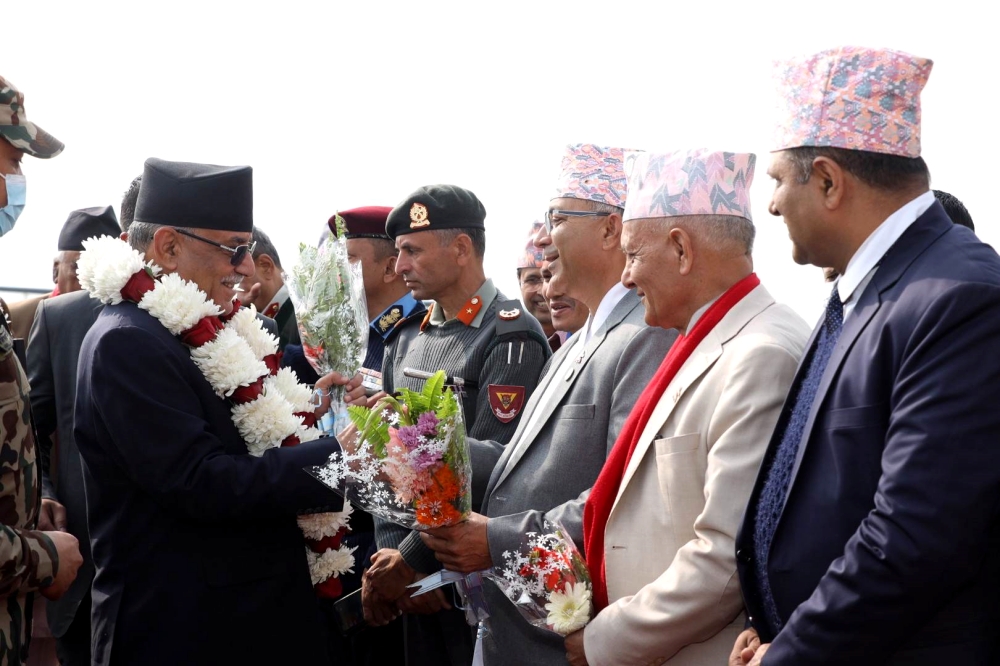