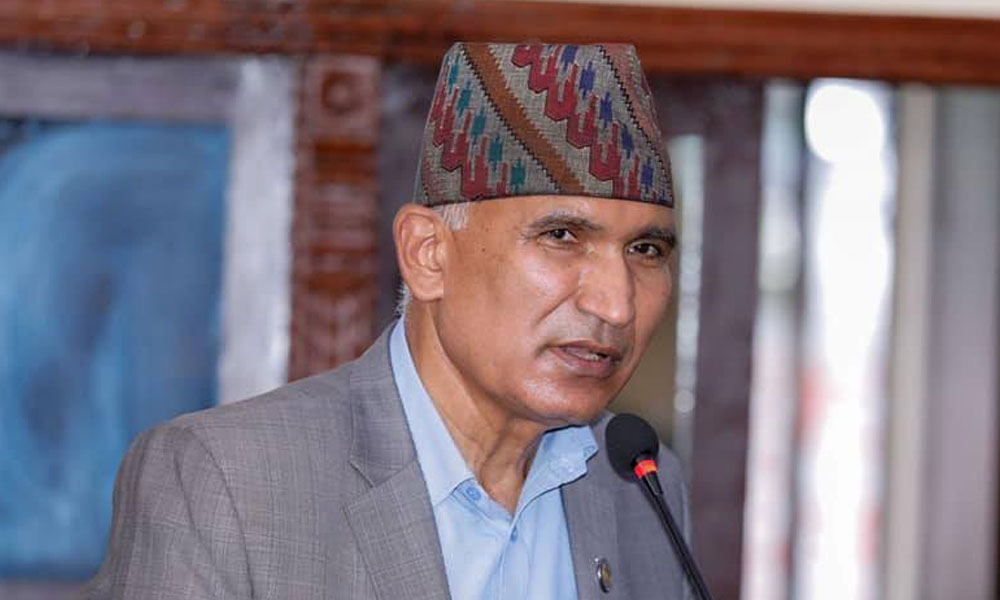 RUPANDEHI: CPN-UML Vice-Chairman Bishnu Prasad Poudel has said the party will play an effective role as an opposition in the post-election government.

Talking to journalists in Butwal today, he said, “Though the party is the largest party in terms of the voters’ choice, we are the second party in the parliament and will not participate in the government to be formed ahead.”

According to him, the party has so far discussed with none in regard with the formation of a new government as it lacks the majority.