TRISHULI: With the completion of vote count, the candidates of the elections to the House of Representatives and Provincial Assembly have begun submitting the spending they made during campaigning.

The Election Commission had decided to impose a fine to the candidates with an equal amount of spending ceiling if they failed to submit the election expense within the stipulated time.

The final result of the vote count in Nuwakot district was announced last Saturday. On Sunday, just a day after the completion of vote count, seven election candidates submitted their expenses.

Newly elected member for Province Assembly from constituency-2 (a), Ram Kumar Dhungana, reached election office on Sunday while he was scheduled to thank the voters in Bidur Municipality along with another elected one. Dhungana himself reached the election office along with bills.

“I’m submitting details on election spending as per legal provision. The exchange of gratitude can be continued some days later too,” he said, adding he had heard that the candidates of local level election violating the EC rule were fined.

The Election Commission had fixed the ceiling that each candidate for House of Representatives member under the FPTP category could spend up to Rs 3.1 million in constituency no 1, while Rs 2.9 million in constituency no 2 of Nuwakot district. Similarly, under the Provincial Assembly election, all four candidates for FPTP category were allowed to spend as much as Rs 1.7 million while it was Rs 200 thousand for the proportional under HoR, and Rs 150 thousand for proportional under Province level.

The candidates are asked to submit the spending within a month of final vote count. RSS 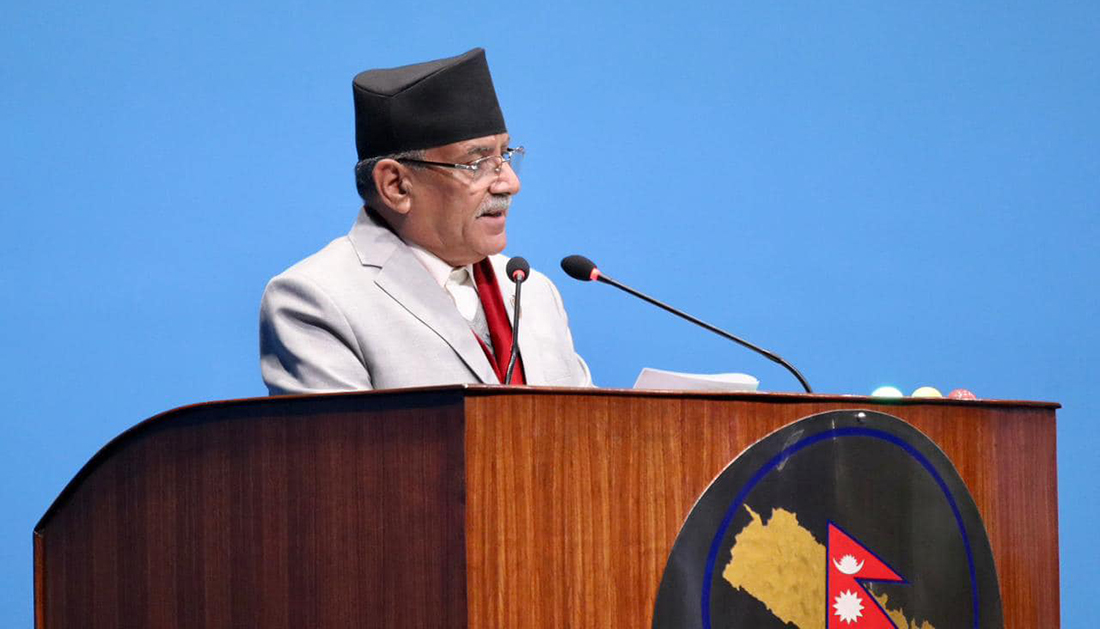