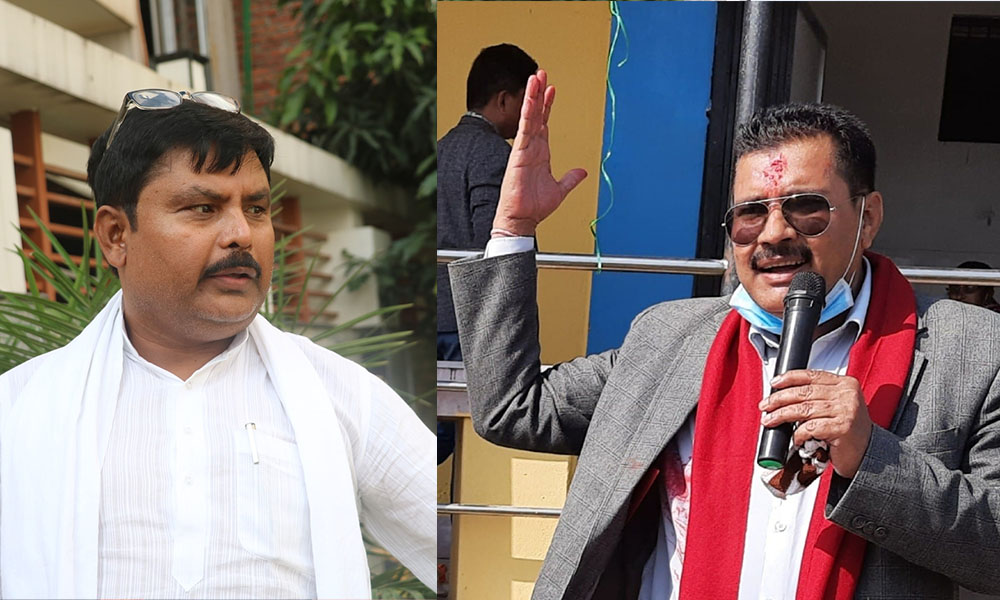 KATHMANDU: Hari Prasad Uprety of the CPN-UML has been elected as a member of the House of Representatives from Sarlahi-3.

The Chief Election Officer’s Office, Sarlahi said that Uprety defeated Narendra Sah of the CPN (Maoist Centre) by a margin of 770 votes.