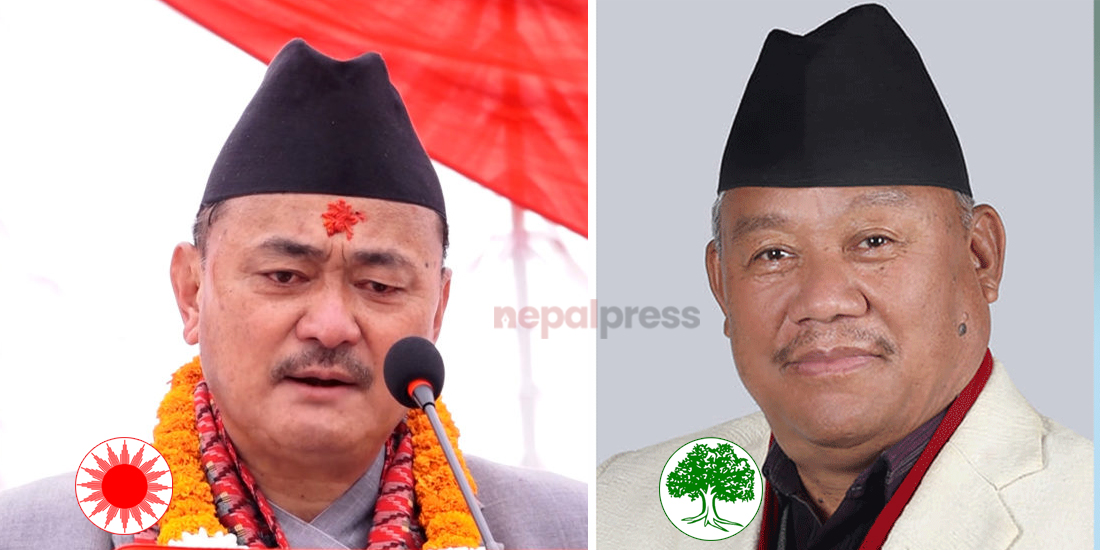 BIRATNAGAR: Basanta Kumar Nembang of the CPN-UML has been elected as a member of the House of Representatives from Panchthar.

Nembang was elected the HoR member from Panchthar in the parliamentary elections in 2048 BS, 2056 BS and 2074 BS also.

Born on March 21, 1962 in Phidim of Panchthar, Nembang was appointed the Minister for Physical Infrastructure and Transport for 18 months in 2076 BS.

Meanwhile, Kamal Prasad Jabegu of the CPN (Unified Socialist), the common candidate of the ruling alliance, has won the Province Assembly (PA) member seat from Panchthar-1. He secured 16,837 votes. His nearest competitor Raj Kumar Bhandari of CPN (UML) got 16,204 votes.

Similarly, Indra Kumar Angbo of CPN (Maoist Centre), the common candidate of the ruling alliance, has been elected as a Province Assembly member from Panchthar PA-2. Angbo secured 15,672 votes while his closest contender Aindra Sundar Nembang of the UML got 12,605 votes.

The Election Commission said that 34, 365 votes were cast in this constituency.