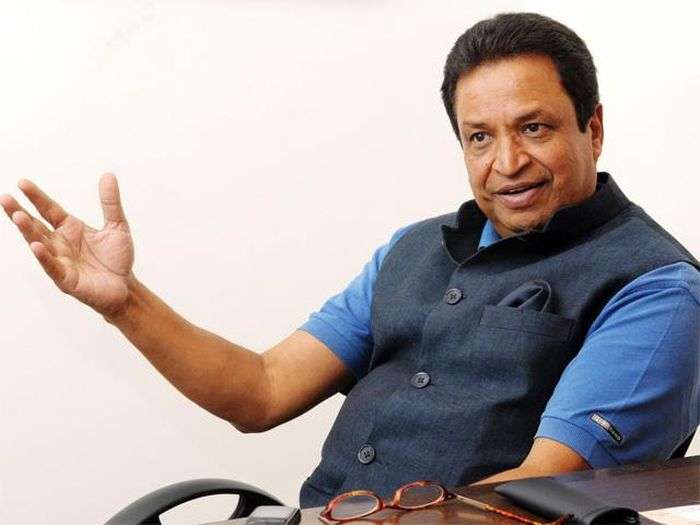 KATHMANDU: Nepali Congress’ candidate Binod Kumar Chaudhary has been elected as a member of the House of Representatives (HoR) from Nawalparasi-1.

He secured 29,495 votes, defeating his nearest competitor Hridayesh Tripathi, the candidate from Janata Pragatisheel Party, by a margin of 7,178 votes. Tripathi got 22,308 votes, informed Sujata Khatri, the District Election Officer.

A noted industrialist and businessman, Chaudhary became a member of Parliament in the first Constituent Assembly Election in 2064 BS and the parliamentary election of 2074 BS from the proportional representation quota. He was picked as MP in 2064 BS by CPN-UML and by the Nepali Congress in 2074 BS elections.