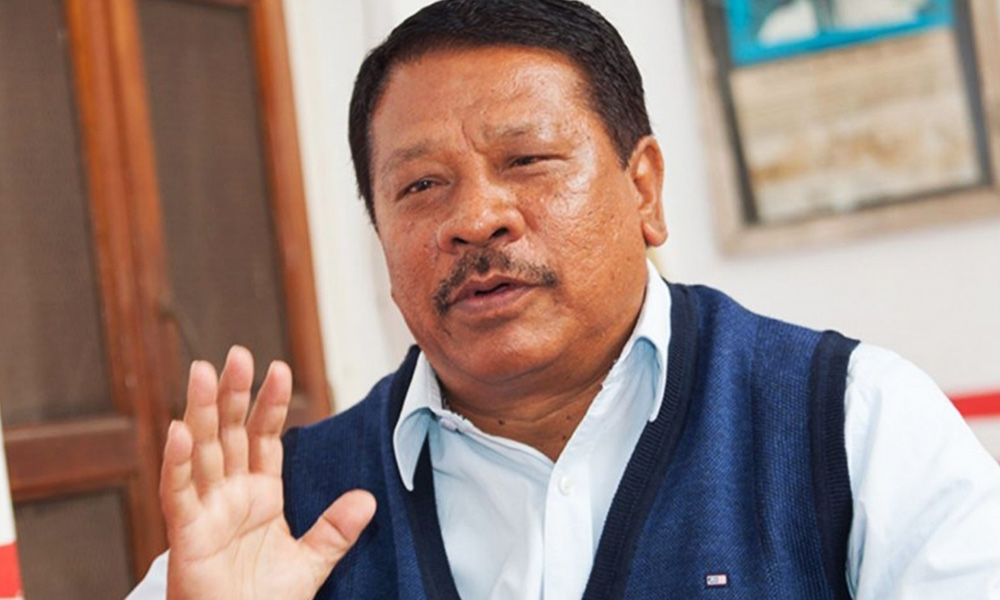 KATHMANDU: Nepali Congress leader Prakashman Singh has been re-elected a member of the House of Representatives from Kathmandu constituency No. 1.

It may be noted that Singh was elected in the previous general elections, also by defeating Mishra.

In the first general elections held following the promulgation of the new constitution in 2018, NC’s Singh had won 10,936 votes while Mishra, contesting on behalf of Bibeksheel Sajha Party had received 10,118 votes. RSS