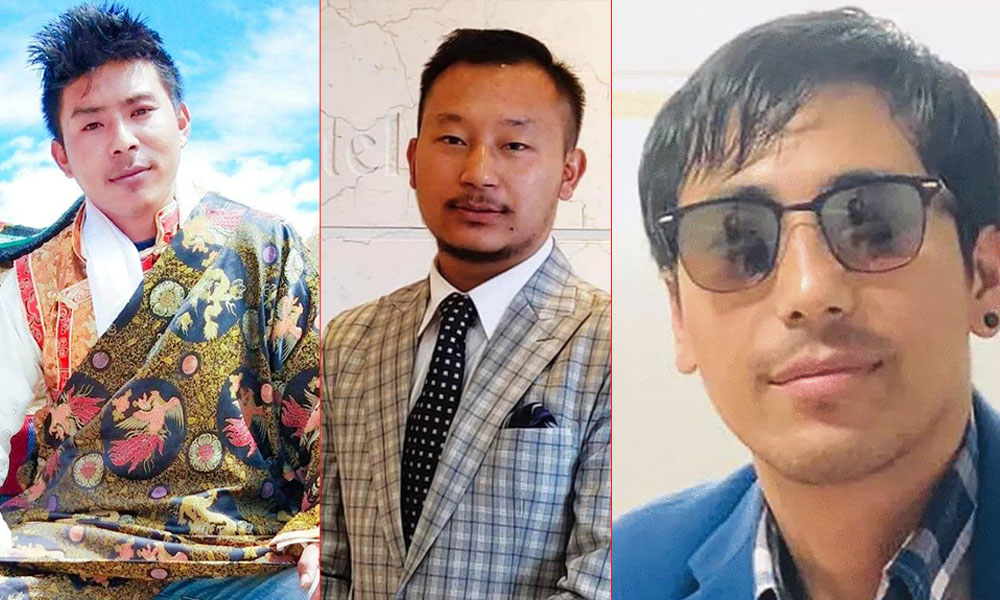 Likewise, Namdu Gurung won the election to the Province Assembly from Mustang (A). He obtained 1, 048 votes against his closest contender Dhara Bista of CPN-UML. He secured 793 votes.

Similarly, Bikal Sherchan defeated his nearest rival Chandra Mohan Gauchan of CPN-UML with the margin of 158 votes to secure a seat in the Province Assembly from Mustang-1 (B).