JANAKPURDHAM: People in Madhesh districts are participating in the voting process enthusiastically in almost all the polling centres to elect the members of the House of Representatives and Province Assembly.

The voting started throughout the country from 7 am today.

The people are exercising their franchise in a peaceful way.

Voting in Dhanusha, Mahottari and Siraha among districts was delayed for around half-an-hour due to fog.

Shailendra Chorbar of Shahidnagar said that he cast his vote to an honest candidate as the election will determine the future of the country.

A total of 590 candidates—293 candidates from various political parties and 279 independent candidates—are contesting the for 32 seats under the first-past-the-post (FPTP) category.

Similarly, 1,008 are contesting the elections under the Proportional Representation (PR) category.

Among them, 456 are from various political parties and 552 are the independent candidates.

A total of 2, 156 polling booths and 4, 236 voting centres are established in the province. 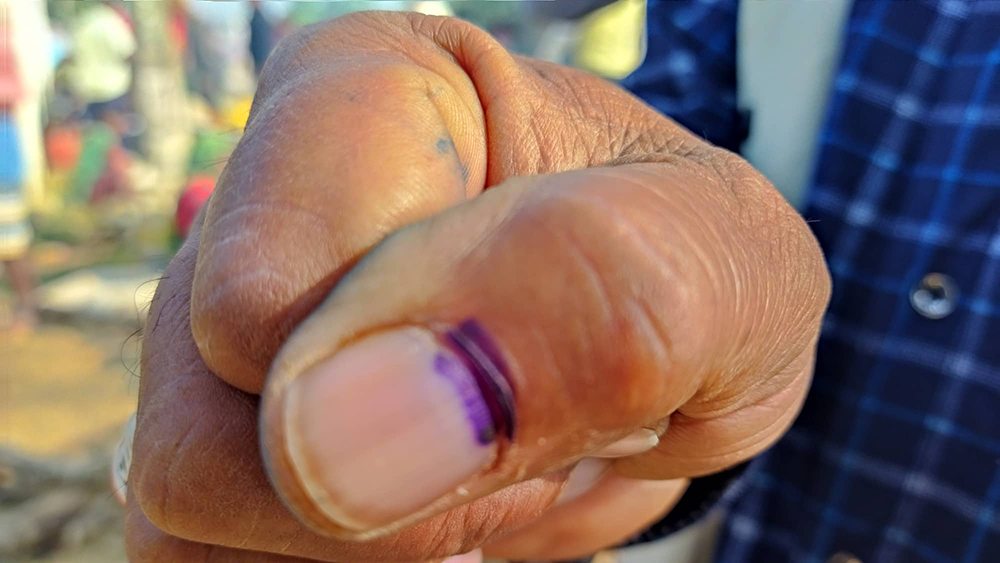 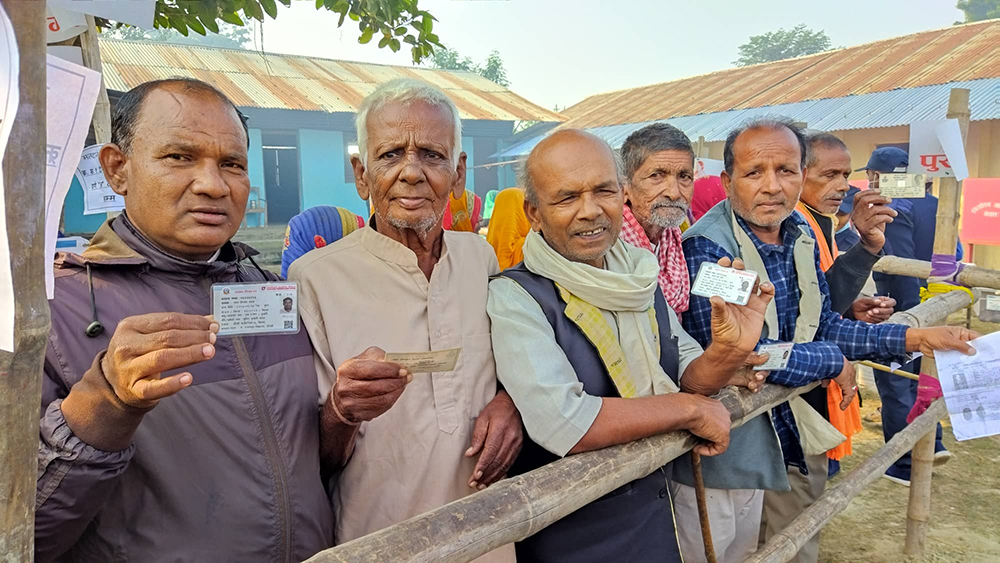 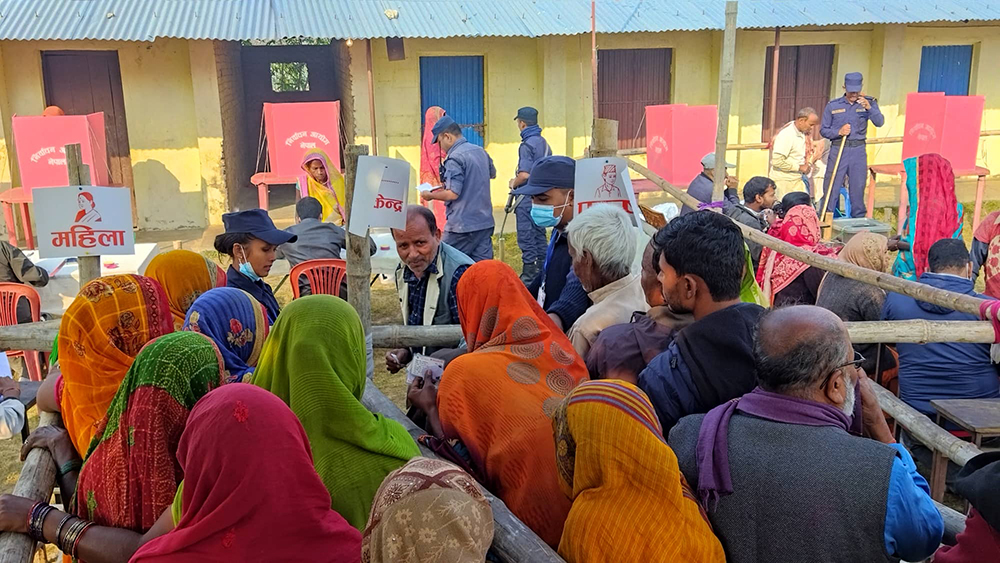 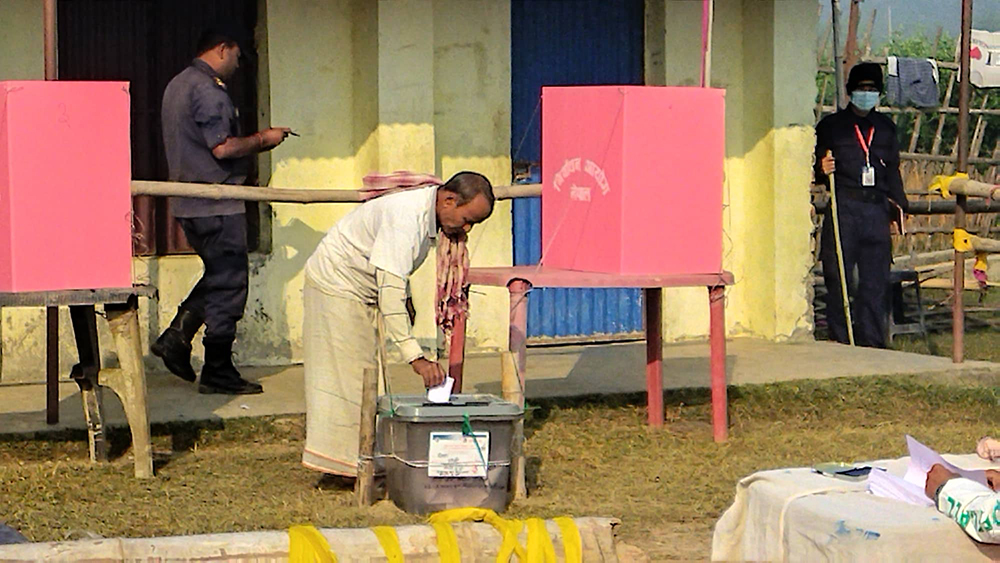 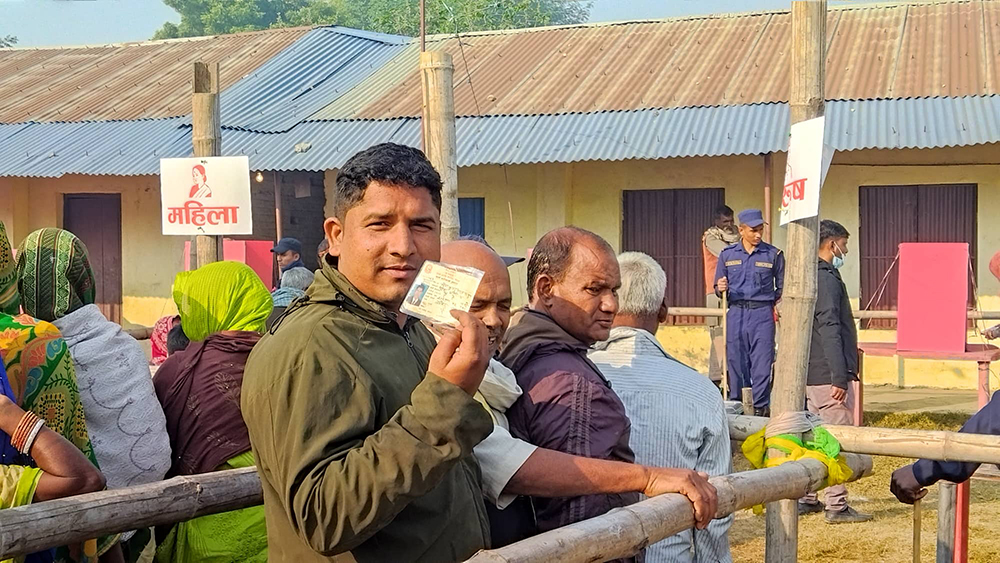 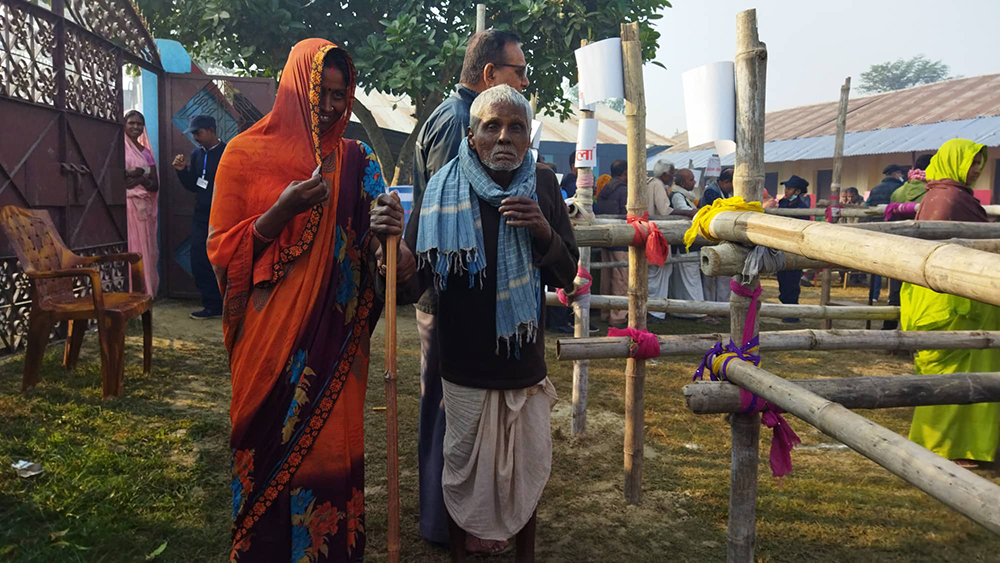 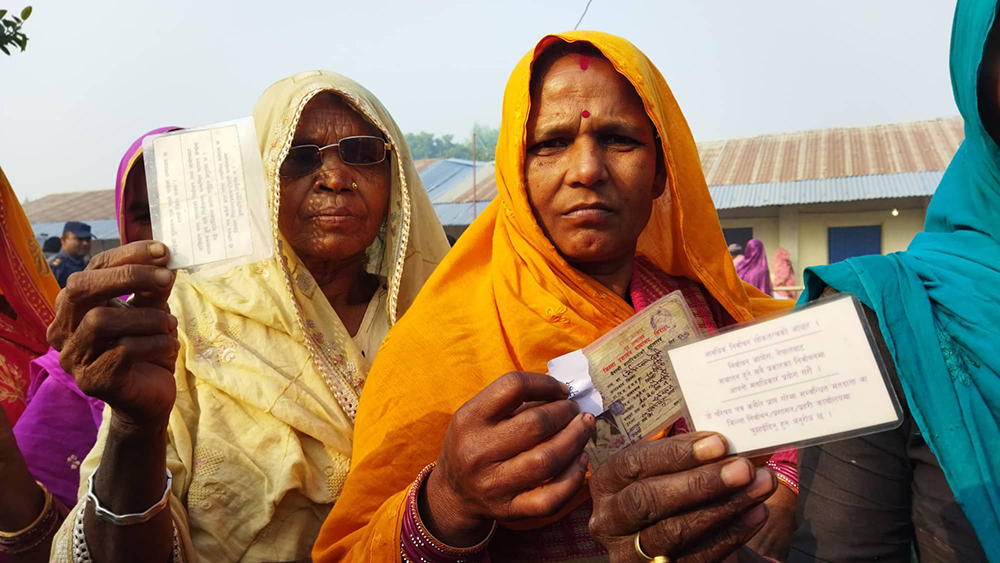 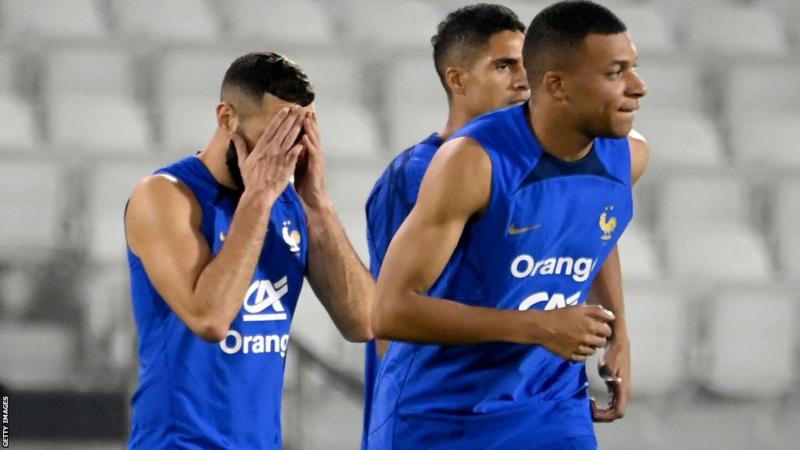