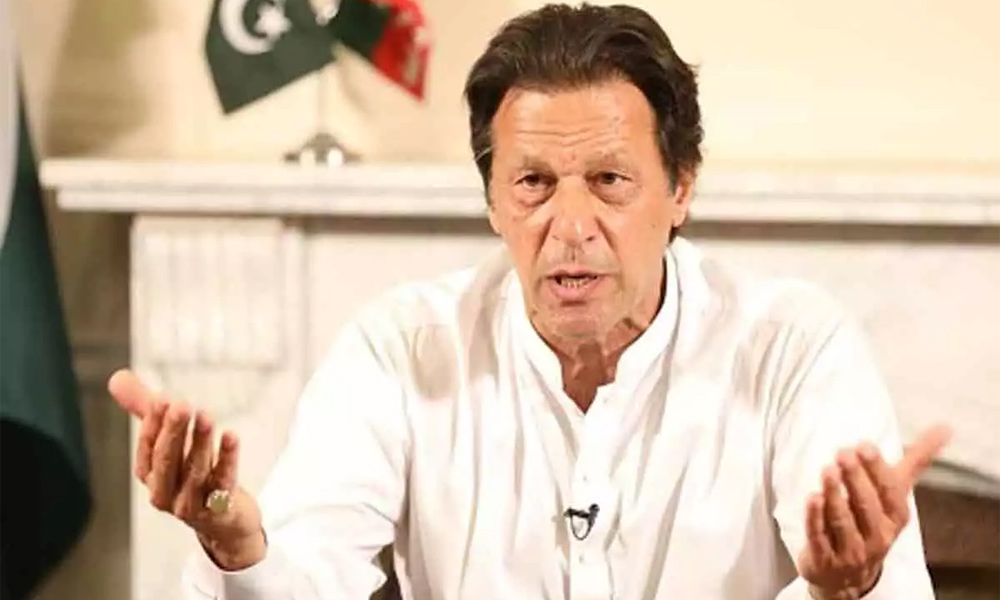 Pakistan’s ex-Prime Minister Imran Khan was injured Thursday after an unidentified gunman opened fire at a rally, according to an official from Khan’s PTI party, CNN reported.

Khan is being taken from the rally site just outside the town of Gujranwallah to receive treatment in Lahore.