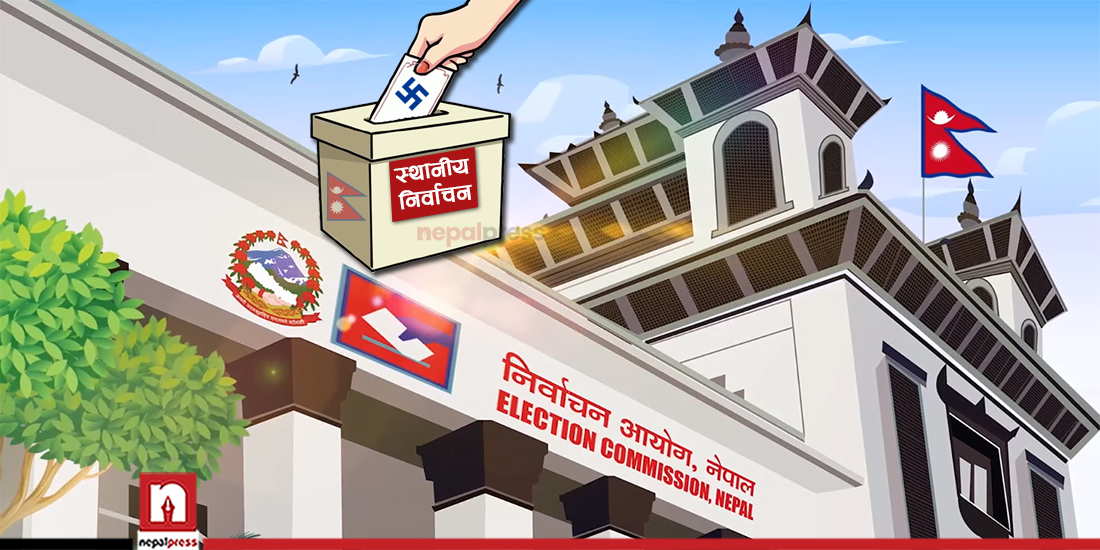 BAITADI: Irrespective of the advocacy for women participation in politics and state mechanism, there is no candidacy of woman for the November election to House of Representatives in Baitadi district.

There is only one constituency in the district. A total of 12 persons filed their candidacies for the election to member of the House of Representatives, where there is zero-woman candidacy.

Former deputy mayor of Dasharath Chand Municipality and general convention representative of Nepali Congress Mina Chand said that it reflected the classical mindset of political parties. It shows they do not want women in leadership, she added.