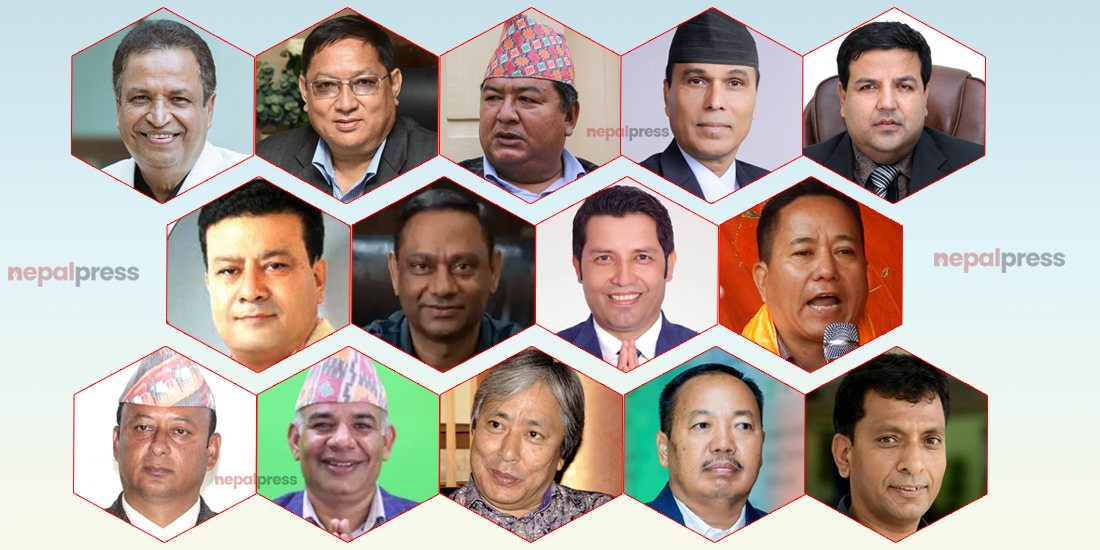 KATHMANDU: Businesspersons in Nepal always have one complaint that the government has not become business friendly.

Among them, many have already become the members of the House of Representatives.

But, there are accusations against them that they have not done anything for the business community in spite of being at the policy making level.

Those businesspersons who have leveled accusations against their fellow businessmen and have not got entry in the Parliament yet are contesting the elections this time.

They will be the lawmakers if they win the November 20 election to the House of Representatives.

People from various sectors have filed their candidacies to contest the upcoming elections.

Businessperson Bal Krishna Shivakoti of CPN-UML has filed his candidacy from Dolakha.

The UML made him the candidate for the election to the House of Representatives.

He was nominated to the Investment Board in 2016.

Businessman Umesh Shrestha has become the candidate from Chitwan-2.

Shrestha, who had filed his candidacy from the Nepali Congress on Sunday, is also the state minister of the Prime Minister’s Office.

As a businessperson, he has invested in education, tourism, energy and banking sectors.

Billionaire Binod Chaudhary has filed his nomination from West Nawalparasi-1 on behalf of the Nepali Congress.

He is the Chairman and executive head of the Chaudhary Group.

Limbu, who had filed his nomination from the CPN-UML, is also a lawmaker.

In recent times, he has invested in the energy sector.

Pandey, who has filed his candidacy from the Rastriya Swatantra Party, is a new face for the House of Representatives.

Businessman Bikram Pandey has filed his nomination from Chitwan-3.

He filed his nomination from the Rastriya Prajatantra Party.

He is the brother of Upendra Mahato.

Tourism entrepreneur Rajendra Bajagain of the Nepali Congress filed his nomination from Gorkha-1.

Businessman Kishan Shrestha of the CPN (Unified Socialist) filed his candidacy from Bara-4. Earlier, he was the Minister for Labour, Employment and Social Security.