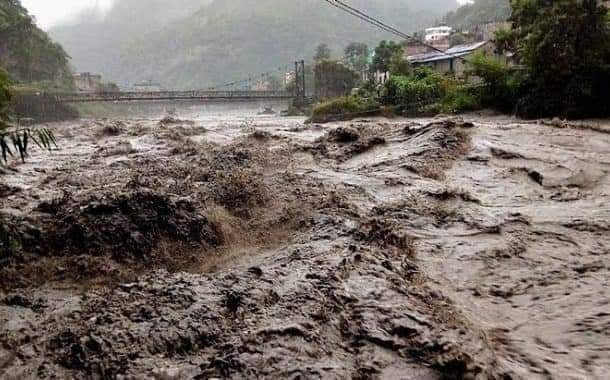 BARDIYA: More than 800 families have been displaced after the flooded Karnali River gushed into human settlements.

Chief District Officer Bandhu Prasad Banstola said the people living in settlements close to the river bank have been urged not to go to the river for fishing or to collect drifting logs and wood as the water level in the river and rivulets has not receded yet. RSS