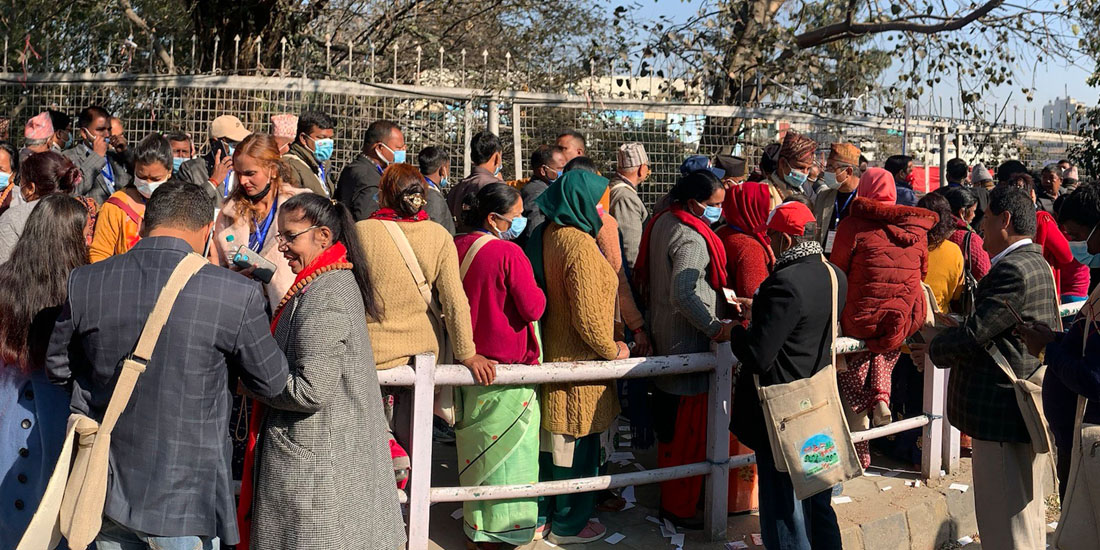 SAPTARI: There are 2.91 million voters eligible to vote in Madhesh Province in the November 20 elections to the House of Representatives and Provincial Assembly.

Under Secretary and Assistant Spokesperson of the Election Commission, Surya Prasad Aryal said that there are 2,910,023 voters in Madhesh Province.

These are voters who have been registered in the voters list and will reach the age of 18 by November 19.

Those who have reached the age of 18 and registered their names in the voter’s will be allowed to vote for 32 members of the House of Representatives and 64 Provincial Assembly members in eight districts.

Among the total voters, there are 1.33 million women and 1.57 million men and 66 other voters in the province. RSS