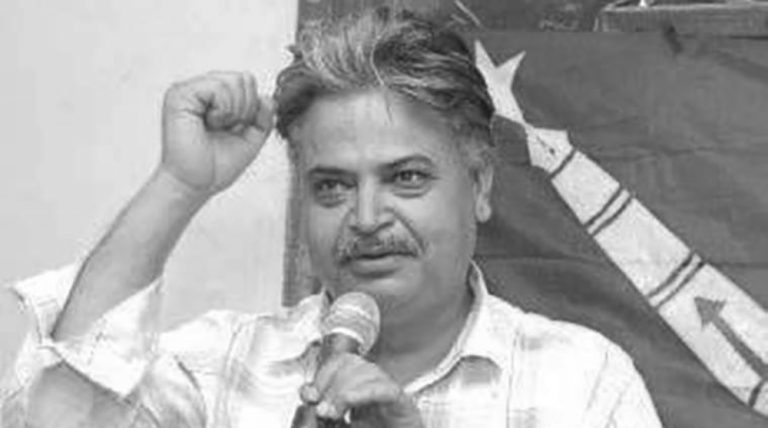 UML leader GB Khadka said that he died after he fell in the toilet of his residence in Gothatar today.

He was alone in the house when the incident occurred.

Following the tragedy, leaders and cadres of Okhaldhunga and family members have gathered in his residence.

He was elected as a lawmaker from Okhaldhunga-2 in the first Constituent Assembly from CPN (Maoist Centre).

Earlier in 2009, the Supreme Court had sentenced Dhungel to life imprisonment for the murder of Ujjan Kumar Shrestha of Okhaldhunga.

Though the Supreme Court had sentenced him to life imprisonment, he got blanket amnesty in 2017.