NC has been holding annual tea party since 1977 on the last day of Dashain festival.

Koirala, Vice-President Dhan Raj Gurung and General Secretary Gagan Thapa among others were present in the programme.

It has been said that the future strategy will be discussed in the programme.

The Koirala faction has been expressing dissatisfaction over the closed list of the Proportional Representation category submitted by the party to the Election Commission.

The faction has been demanding at least 40 percent seats in the forthcoming elections to the House of Representatives and Province Assembly.

Earlier on Wednesday, leaders and cadres staged a sit-in at the party office in Sanepa.

Leaders have warned that they would field rebel candidates across the country if their demands are not addressed. 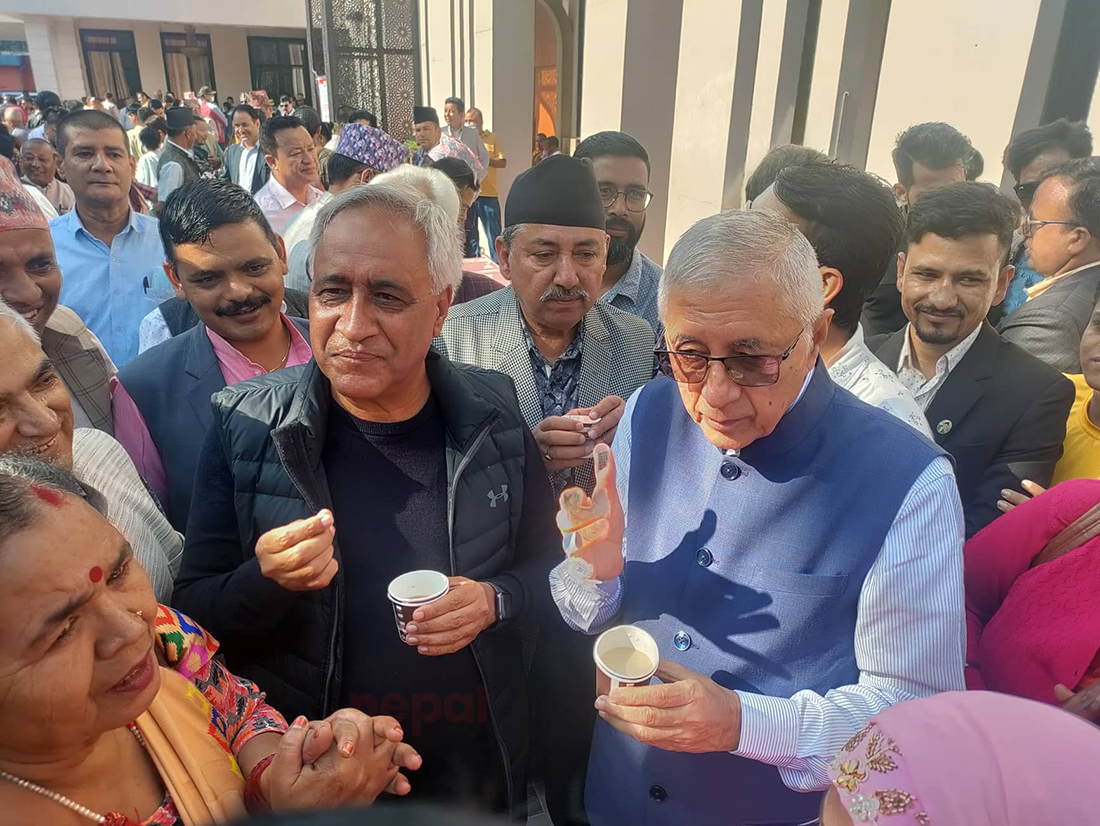 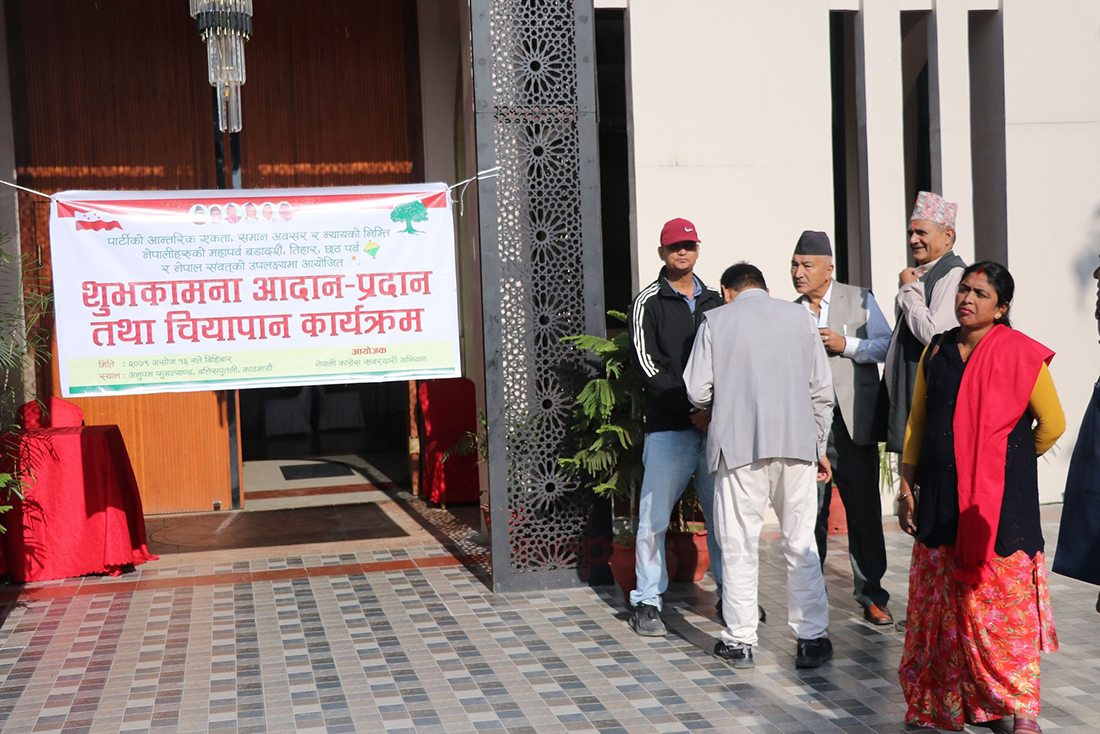 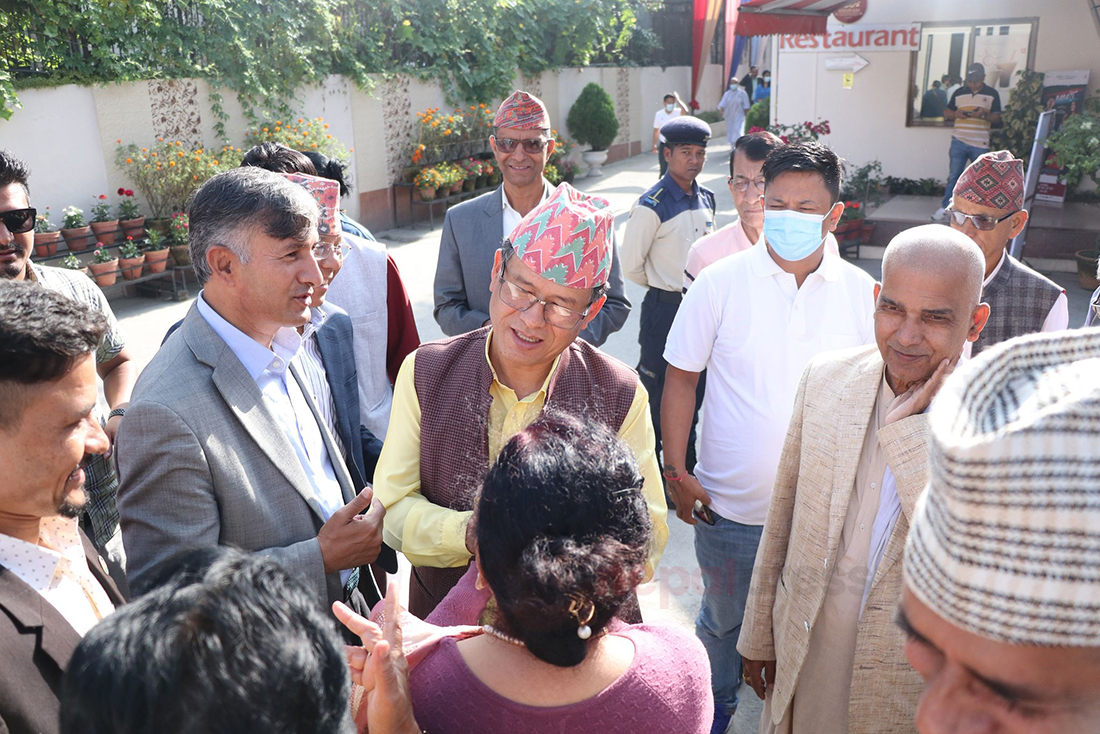 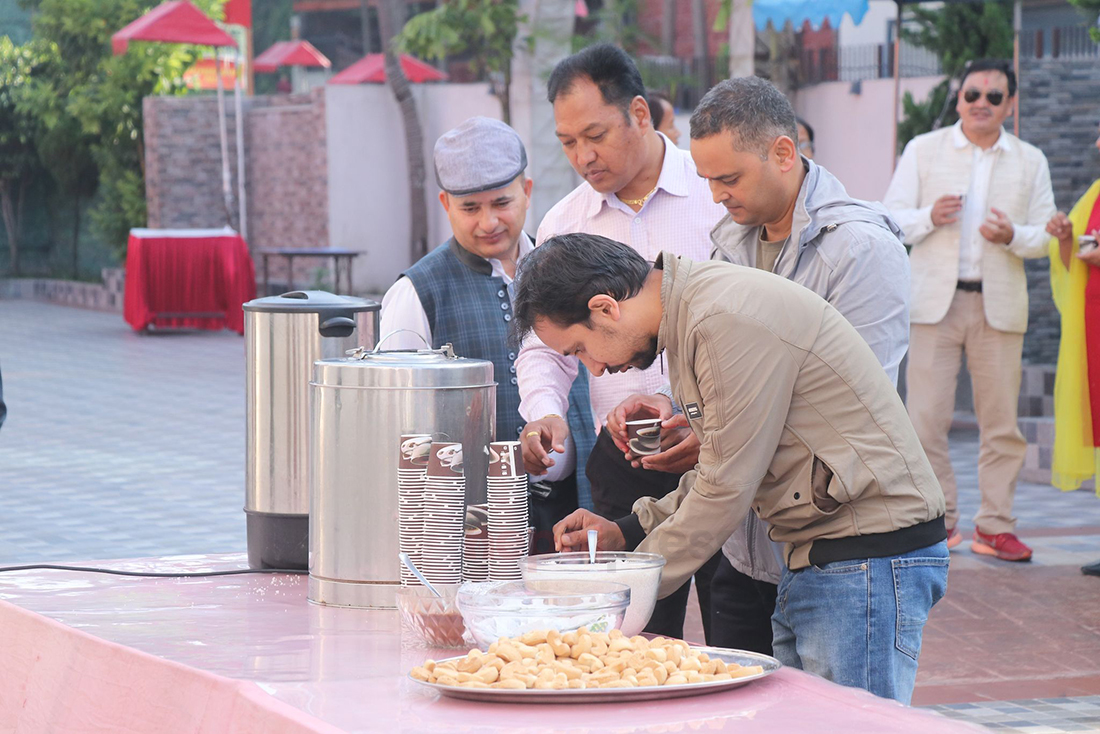 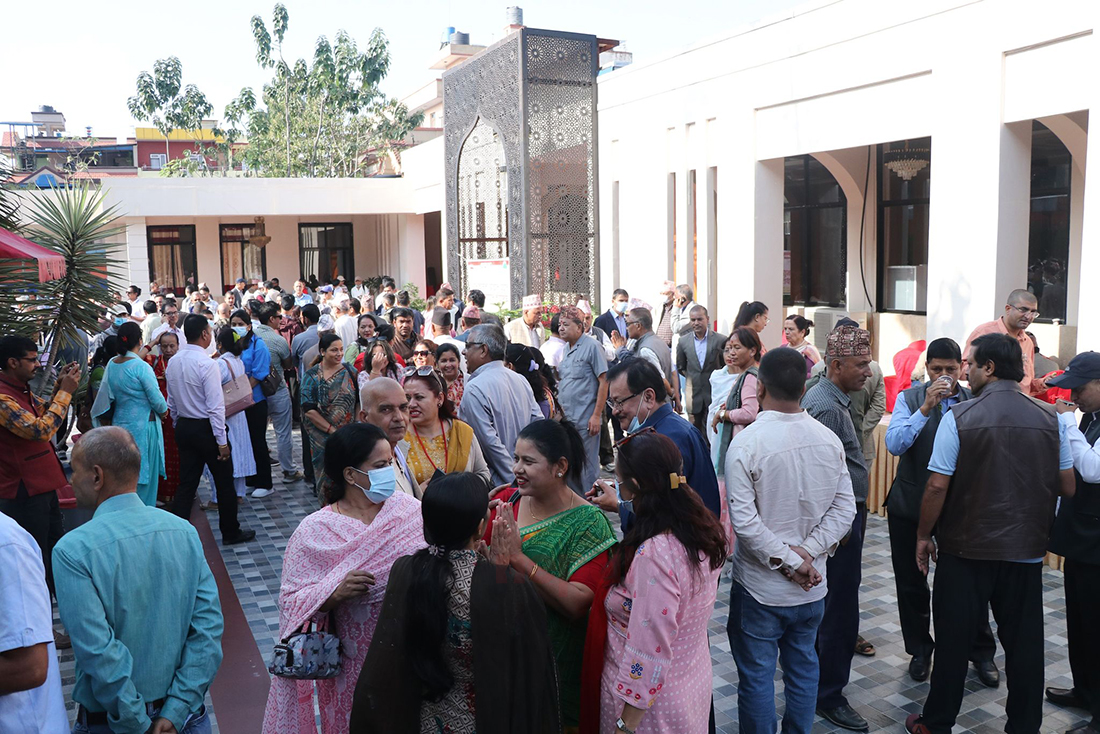 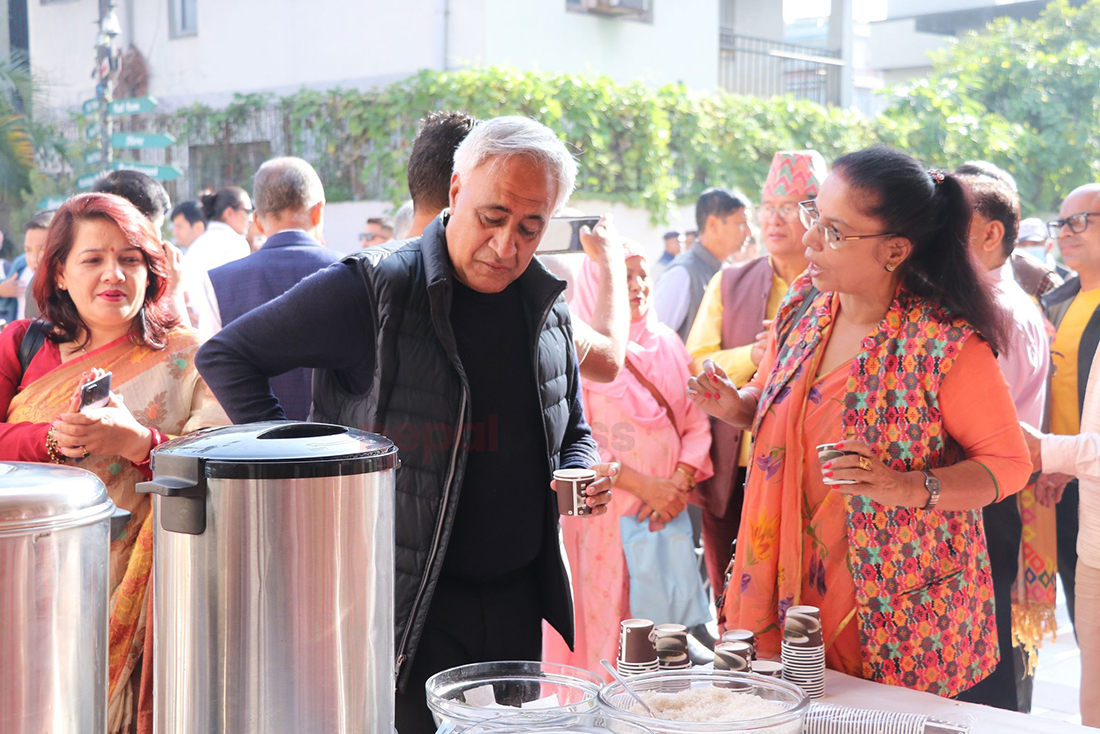 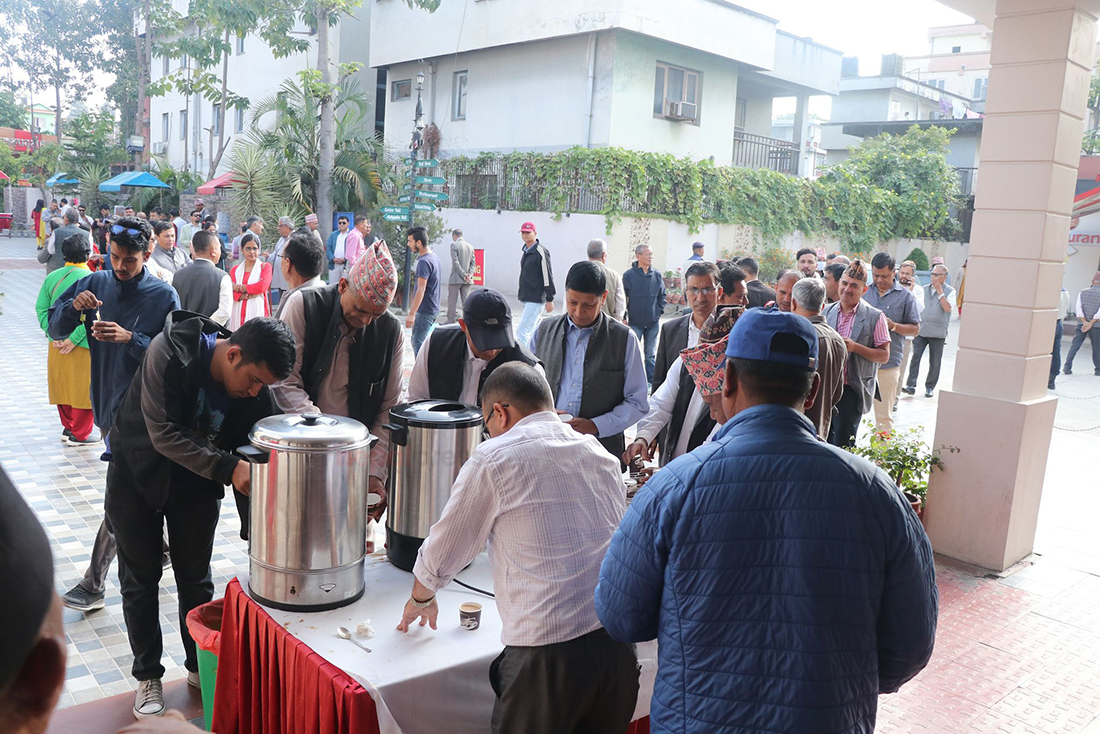 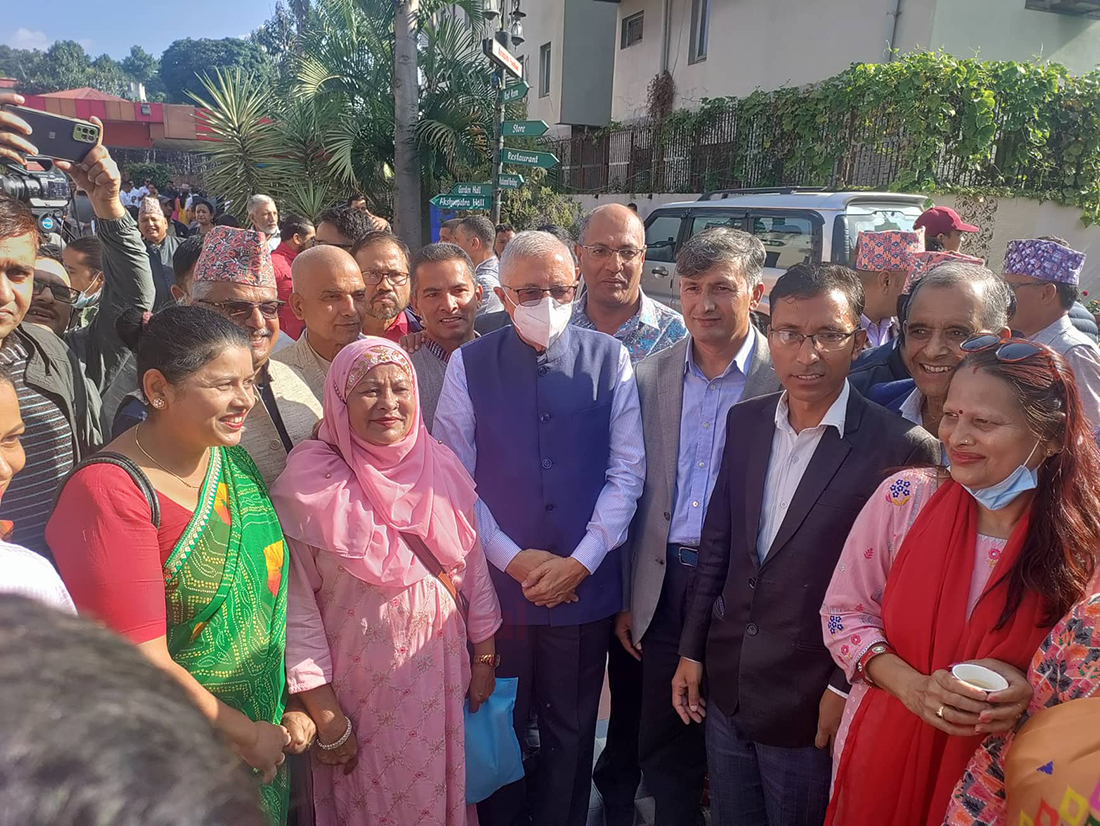 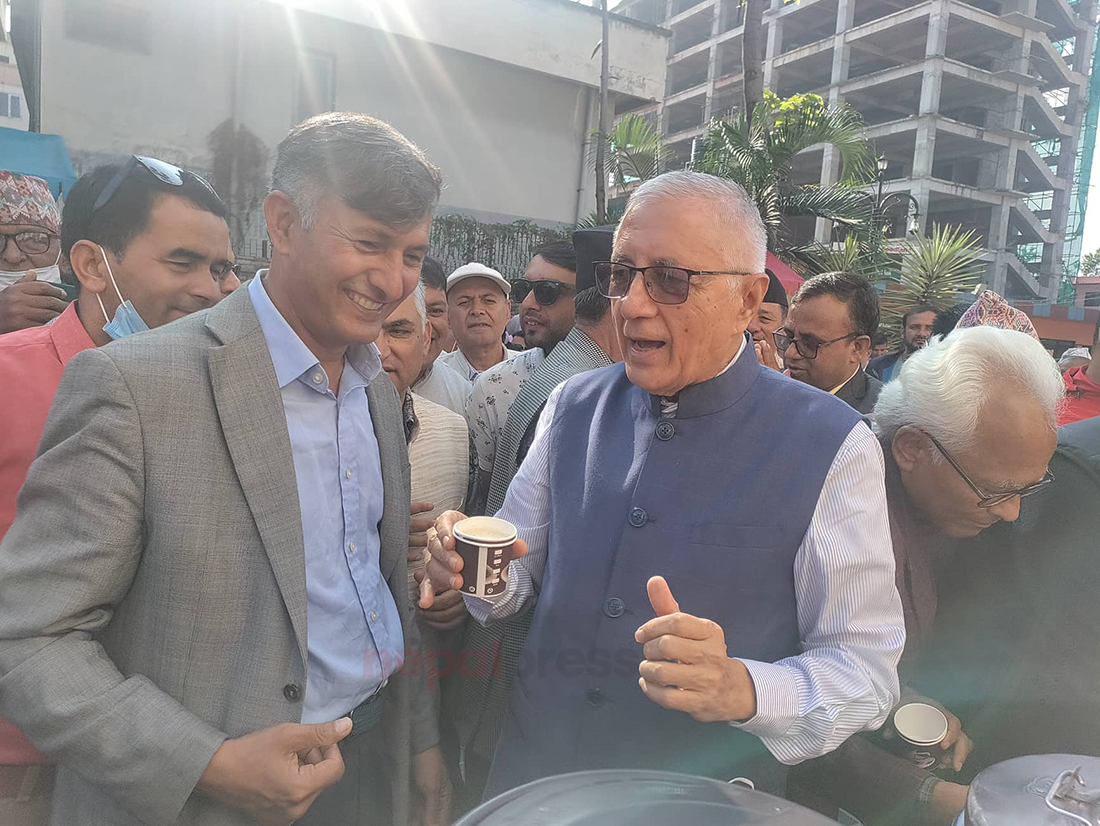