KATHMANDU: The Kathmandu Metropolitan City (KMC) has demolished the structures built illegally in front of the Bir Hospital. Pharmacies were being operated in those structures.

The KMC had given the time of 1 pm today to remove the pharmacies. 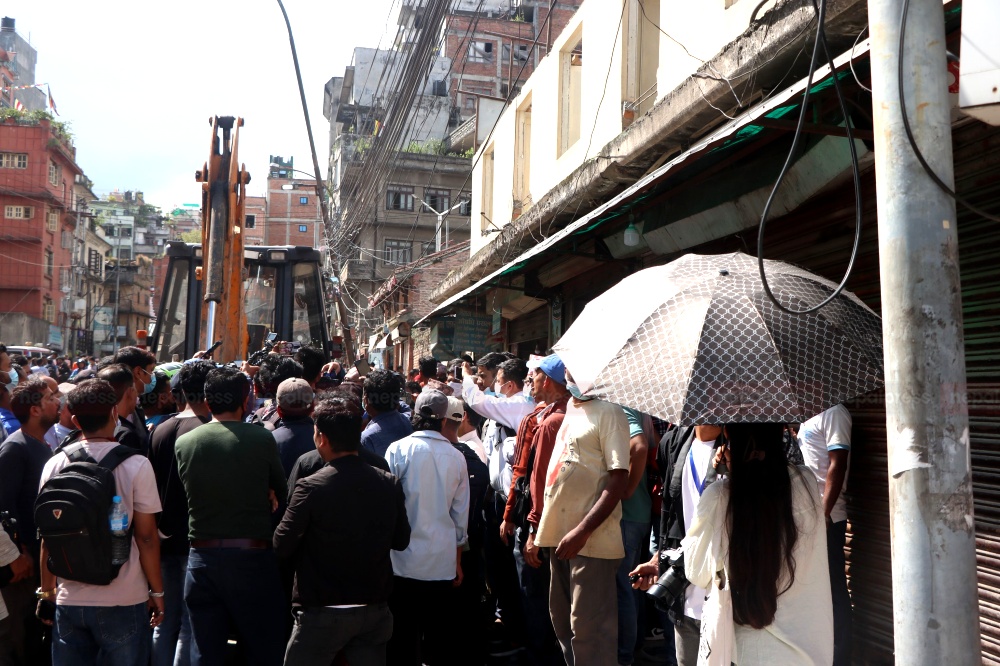 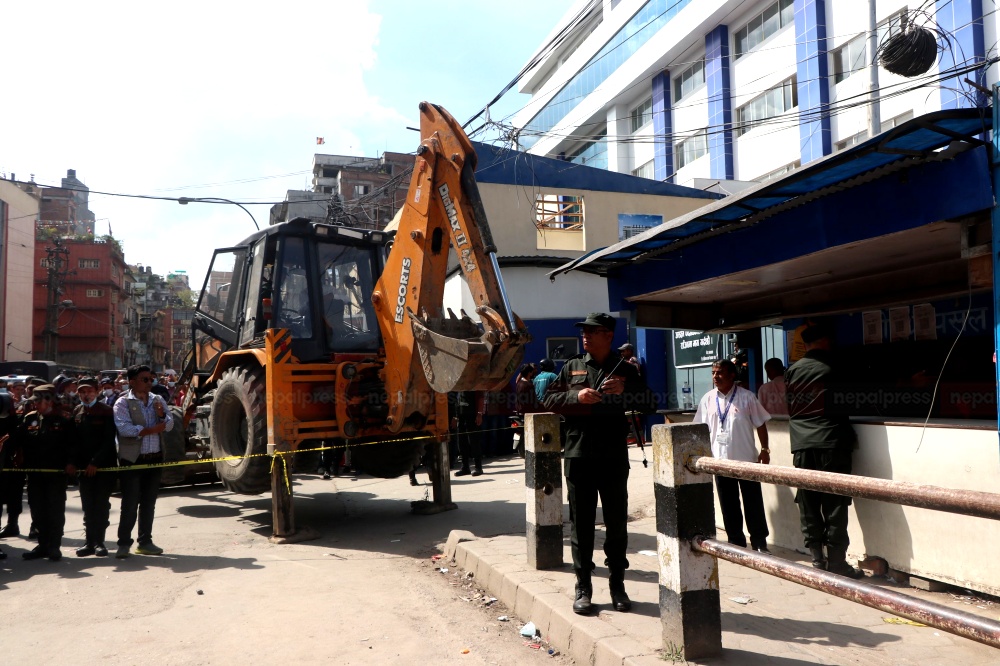 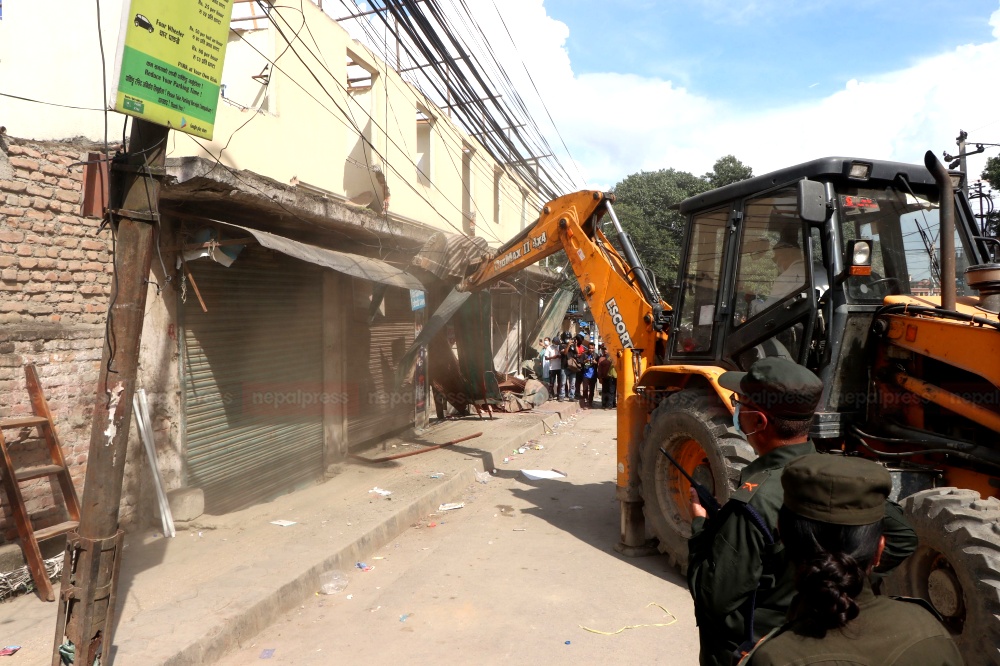 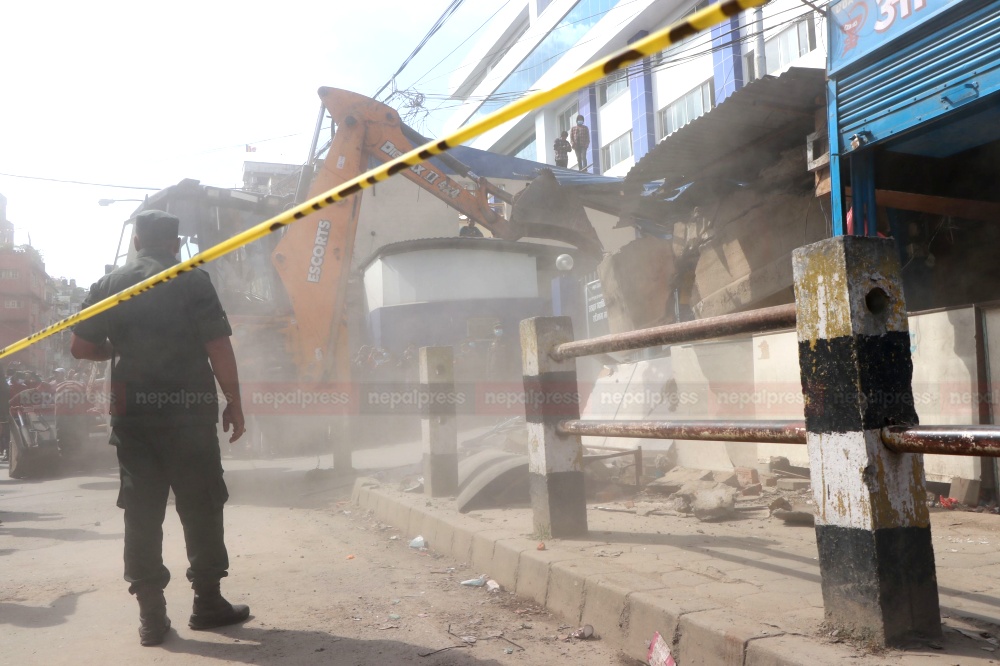 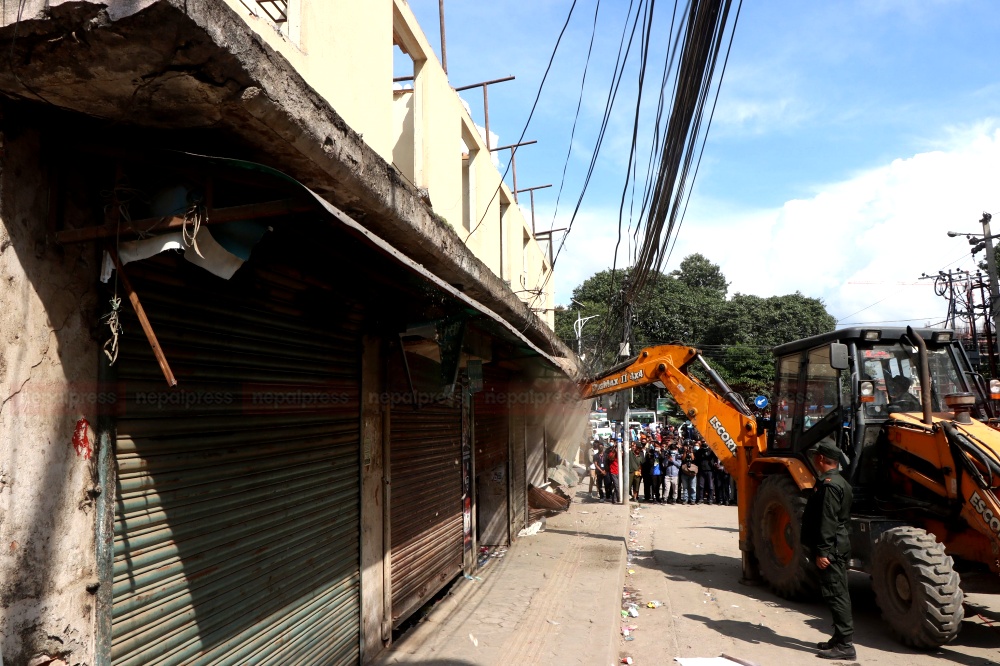 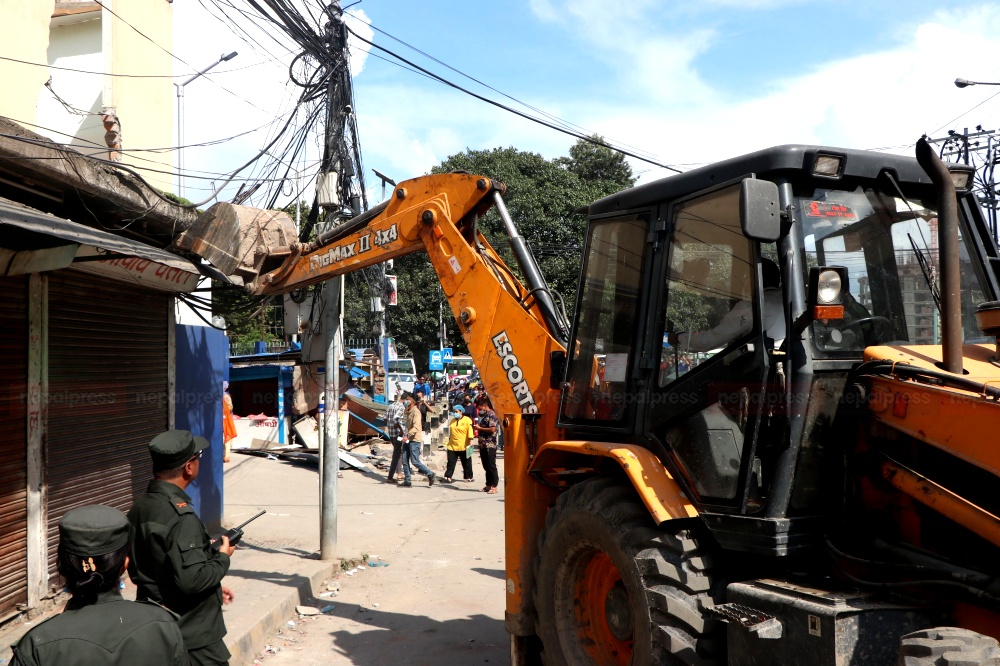 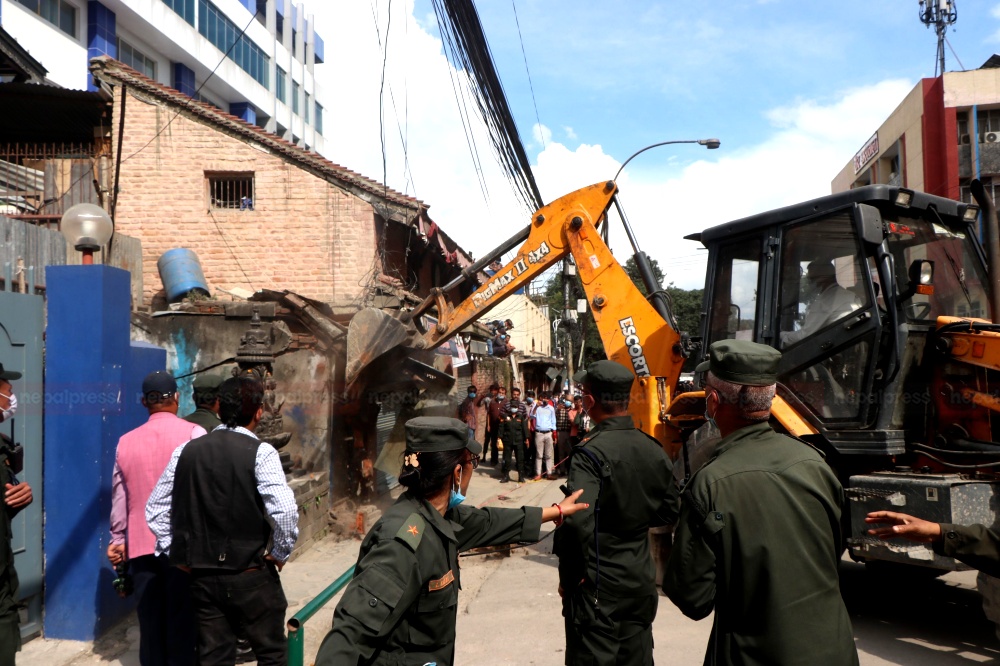