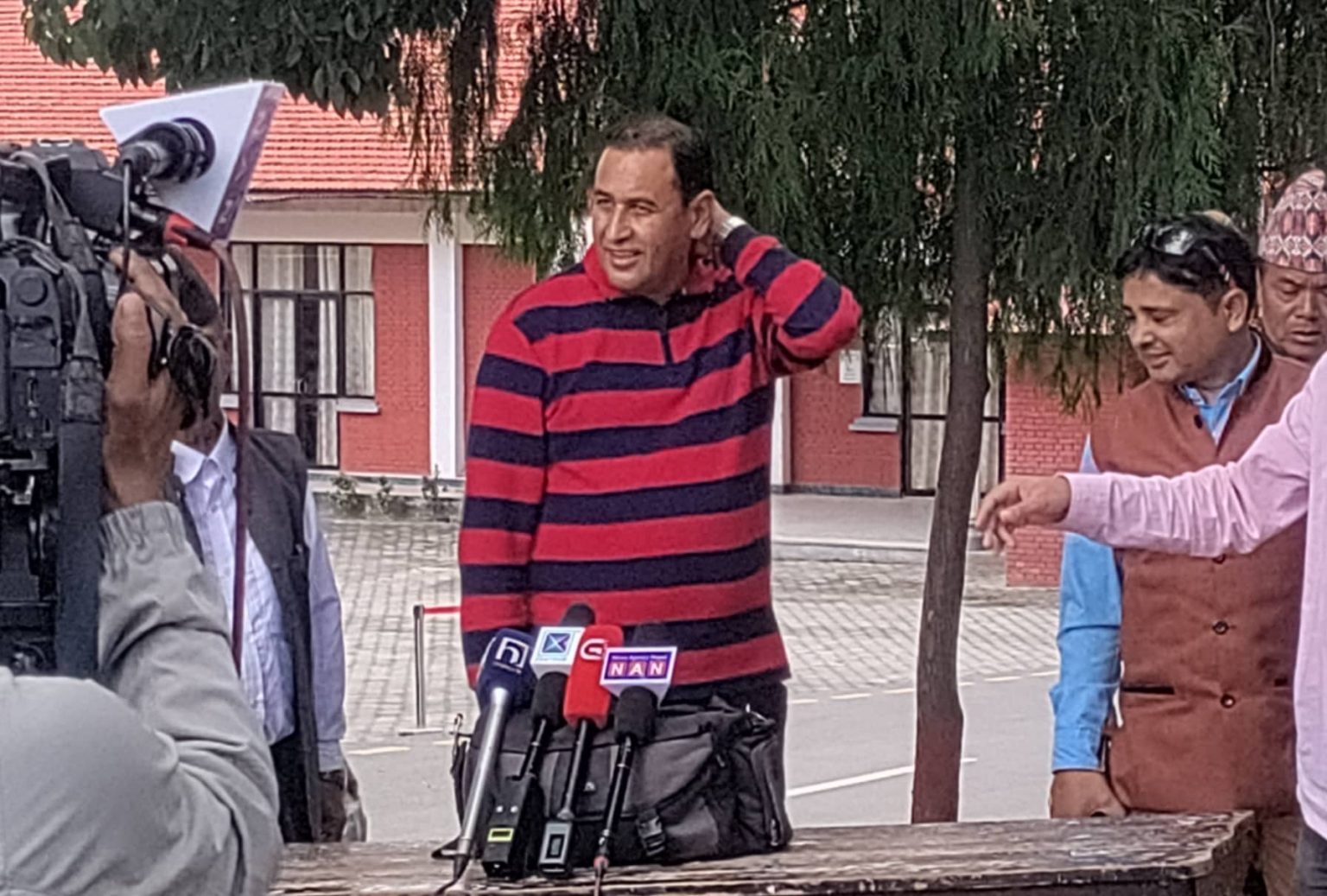 KATHMANDU: The ruling coalition has concluded that President Bidya Devi Bhandari violated the Constitution by not authenticating the Citizenship Bill.

During a meeting held at the Prime Minister’s official residence in Baluwatar on Wednesday, the ruling coalition said that the institution, which has to implement the Constitution, has violated the law itself.

Speaking to mediapersons after the meeting, Nepali Congress leader Ram Hari Khatiwada said that the ruling coalition has taken the recent move of the President seriously.

He accused the President of using the power which she does not have.

Khatiwada said that the joint opinion of the parties will be made public by issuing a statement later.

Earlier, President Bhandari had refused to authenticate the bill endorsed by both the houses—House of Representatives and National Assembly—within the given time frame.