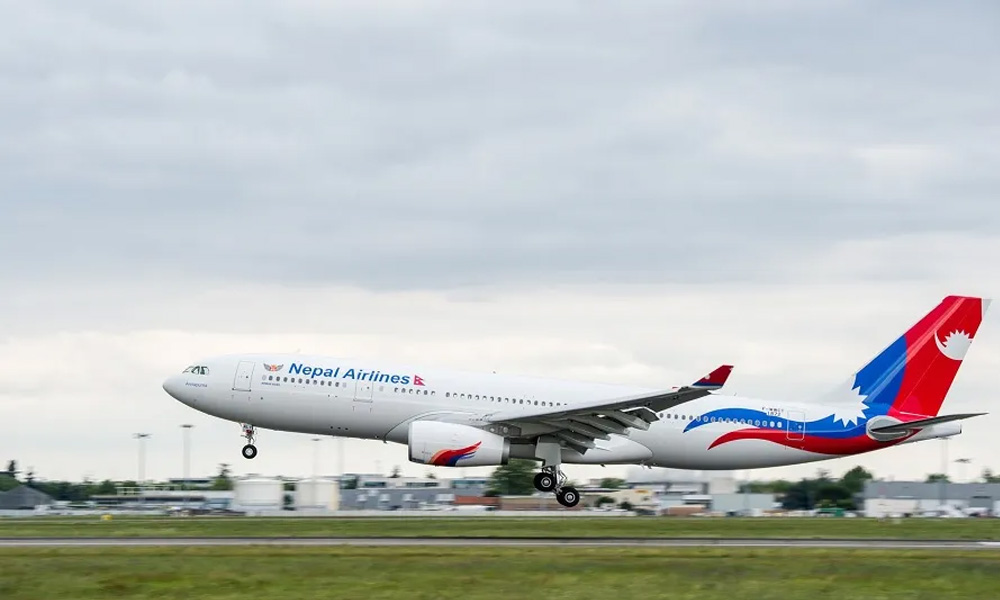 KATHMANDU: Eighty percent air tickets have been booked for the Dashain, according to the domestic air service providers. Ticket booking for the festival opened a few days back.

Ghatasthapana, the day when Dashain festival formally begins, is a week away.

Now, the charge for domestic flights has increased. The maximum one-way flight fare between Kathmandu and Dhangadhi has been fixed at Rs 17,000 per person against Rs 7,500 in the past.

The lowest minimum fare for the Biratnagar-Kathmandu route is 4,500 and maximum Rs 10,000.