KATHMANDU: Kumar Thapa has announced his resignation as the coach of Nepal national women football team.

He made the announcement after Nepal suffered a 3-1 defeat at the hands of Bangladesh in the final match of the SAFF Women’s Championship held at the Dashrath Stadium in the Capital on Monday.

He said that it would be inappropriate to occupy the position who failed to give a good result.

Thapa said that a capable person should come to his place.

He was appointed as the coach of Nepal national women football team in 2016. 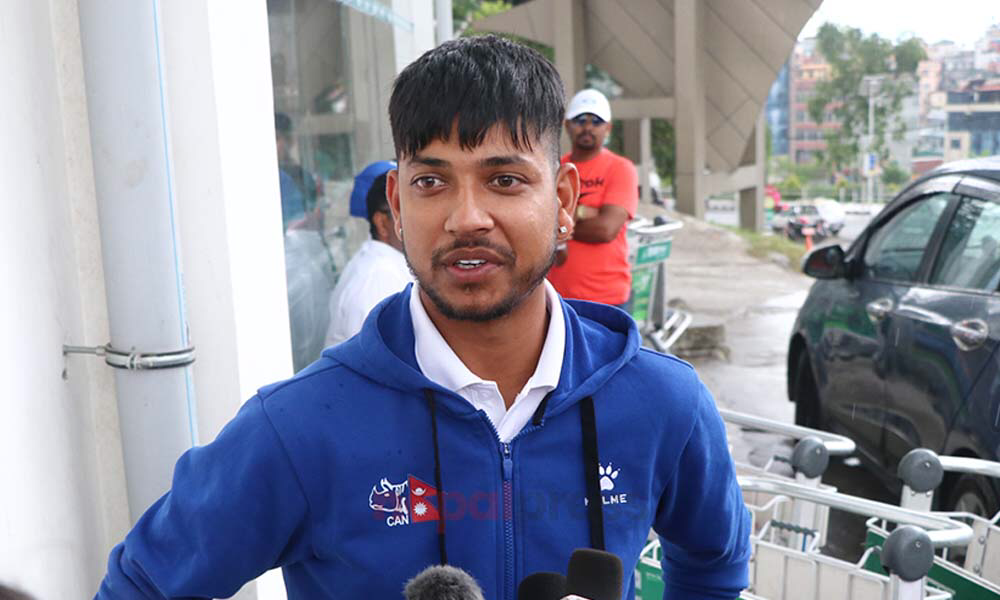