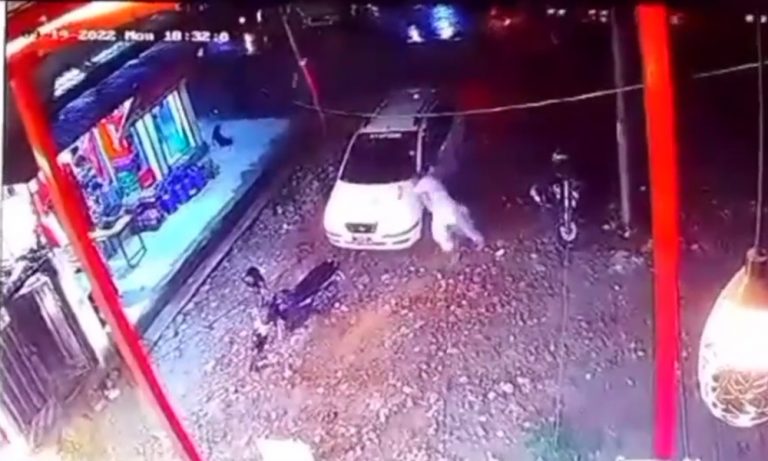 KATHMANDU: A garment owner was shot dead in Gothatar, Kathmandu on Monday.

An unidentified person opened fire at Lal Mohammad at around 6 pm today.

He breathed his last during the course of treatment.

Police said that a pistol was recovered from the incident site.