One dies of Japanese Encephalitis in Chitwan 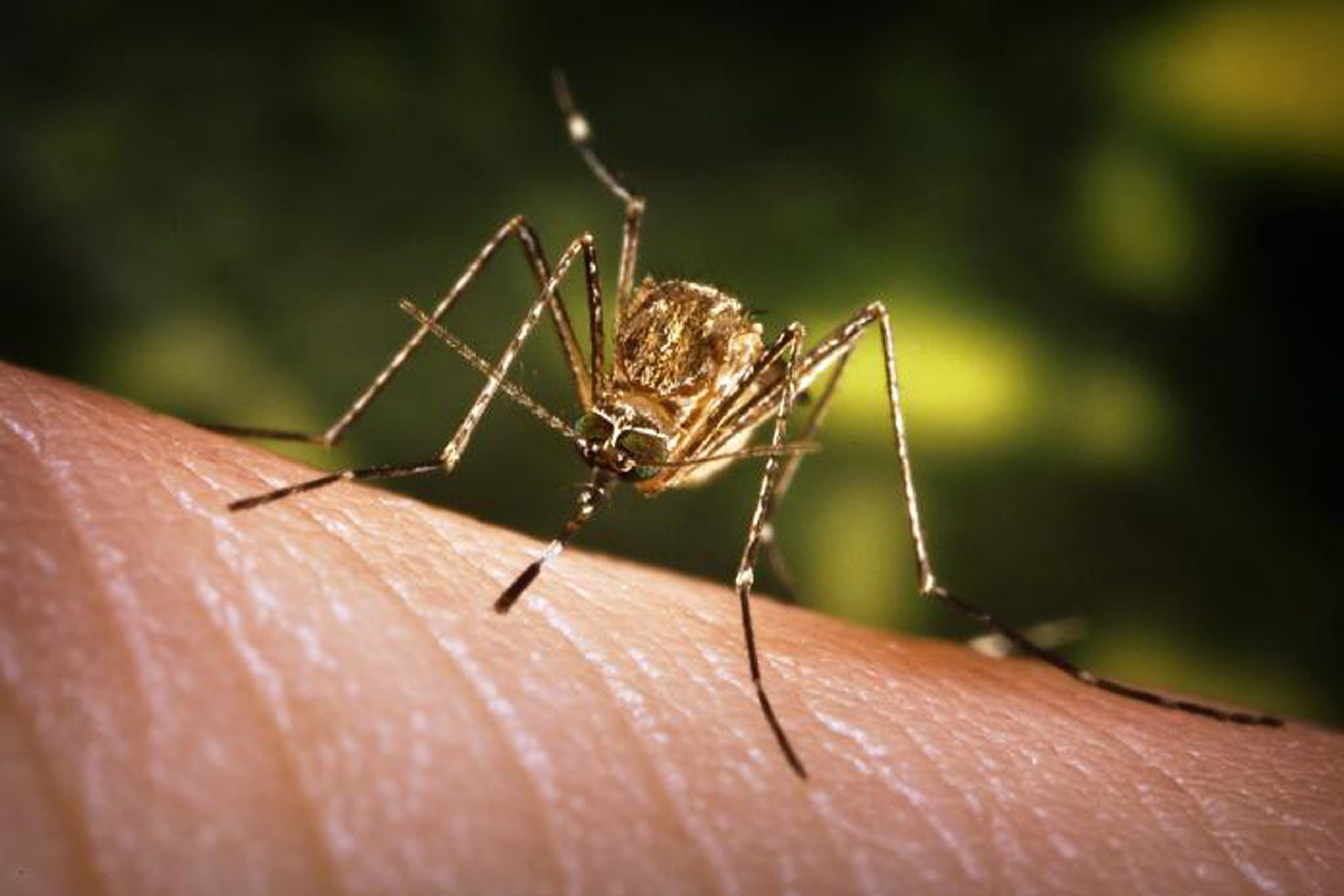 CHITWAN: A 60-year-old woman of Madi municipality-1 in Chitwan district died of Japanese Encephalitis. She died after returning home from the hospital.

The deceased was admitted to Bharatpur Hospital on August 22 after she suffered from headache and fever. Out of 22 tests, nine cases of Japanese Encephalitis have been confirmed in the district.

According to the office, four cases of Japanese Encephalitis have been detected in Bharatpur Metropolitan City, two in Madi Municipality and each in Rapti, Ratnanagar and Kalika Municipalities.

The infection first was detected in the first week of August and JE cases have reached nine till September 3. This is probably the first time the district is tackling the situation to this level, said office chief, Chapagain.

According to the World Health Organization (WHO), Japanese Encephalitis Virus (JEV) is a flavivirus related to dengue, yellow fever and West Nile viruses, and it spreads by mosquitoes.

When one case of JE is detected, there may be hidden cases of 300 because as the WHO says the infection is mostly asymptomatic and has mild short-lived symptoms.

Office Chief Chapagain said being based on the WHO assessment, it can be said the district is probably gripped by the JE epidemic as there may be 2,700 cases across the district.

The WHO says the virus is transmitted to humans through the bite of infected Culex mosquitoes, which lay their eggs in irrigated rice paddies and other pools of stagnant water. Pigs and birds serve as amplifying vertebrate hosts.

The first case of JE was detected in Nepal in Rupandehi in 1978 and the year 2004 observed a nationwide campaign against it.

In 2006, 2011 and 2016, Nepal observed a national campaign for the containment of the infection and vaccination against JE has been incorporated in the national immunization schedule since 2009. It is given when a child completes 12 months.

The fatality rate can be as high as 30 per cent while permanent neurologic or psychiatric sequelae can occur in 30%–50% of those with encephalitis, WHO says.

The infection is primarily seen from April/May to September/October.   Bharatpur Hospital’s physician Dr Govinda Kunwar said pigs and ducks are primary carriers of the virus and it is transmitted to mosquitoes when they bite the infected animals, then it is passed to humans when the same mosquito bites humans. It is not transmitted from human to human.

The rural areas in the district seem vulnerable to infection. Its symptoms include high fever, headache, and vomiting, unconscious, stiff neck and body tremor.

Staying away from the mosquito bite is the best way to prevent the infection and for this, the control of the mosquito population was needed. Likewise, it is preventable through vaccination, proper management and handling of animal farming. RSS